Mercedes F1 boss Toto Wolff appears to be keeping Max Verstappen on his radar, contending that the Red Bull driver is among the young chargers that could potentially "sit in a Mercedes in the future".

Both Lewis Hamilton and Valtteri Bottas' contracts will expire at the end of this season, a situation that has encouraged pundits to speculate on the identity of the drivers that could inherit a plum seat vacated by either Mercedes driver or perhaps both at the end of the year.

So far, Hamilton has stated that he intends on racing on in 2022, but until a new deal is signed and sealed, the Briton future in the sport remains uncertain.

But Mercedes must prepare for any eventuality, which means that Wolff must compile a list of prospects for 2022 and beyond.

"Of course, we always look at the drivers who could sit in a Mercedes in the future," Wolff told Motorsport.com's Italian website.

"Max is definitely a fantastic star of the future but he is not the only one. I see a group of really good young drivers who are not yet in the cars with which they can win.

"From that point of view, it is good to see how they develop."

Williams charger and Mercedes protégé George Russell is the driver most frequently cited as a successor to Hamilton or Bottas, while Alpine's Esteban Ocon, who is also supported by the German manufacturer, could also be called back to the mothership.

However, if one assumes that Hamilton will indeed remain on the grid next year, the man most likely to be sitting on the other side of the Brackley squad's garage is Bottas, whose sustained presence alongside Hamilton would ensure the stability the Briton so strongly encourages. 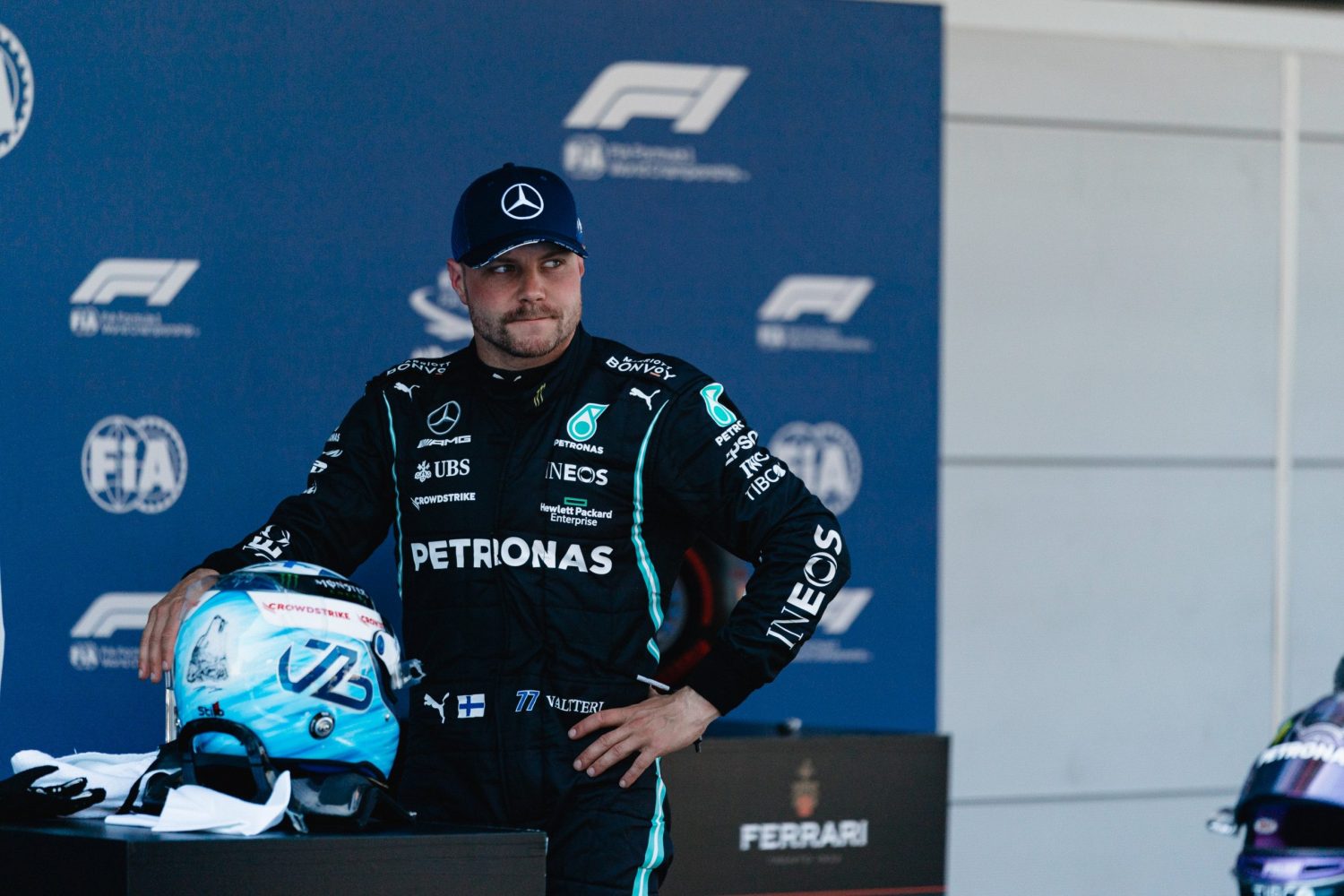 "Valtteri is our driver and I will always be loyal to our drivers and not speculate about the future," Wolff explained.

"At the same time there is of course an obligation, how should I best put it, to shape the plans for the future. With this in mind, we have to go through all the options for both cars.

"With Esteban and George we have two Mercedes juniors who play a certain role, and we also keep an eye on other young drivers who are developing strongly.

"But as of today I only care about two drivers and they are Valtteri and Lewis."