Williams CEO Jost Capito has confirmed that he would like George Russell to stay with the team beyond the end of the current season.

Russell's current contract with the squad expires at the end of 2021, and the British driver has said he's seeing a multi-year contract to give him "stability and longevity" in the next phase of his F1 career.

"Wherever I find myself next year, let's say I'd like it to be for at least a couple of years," Capito told the media on Wednesday. And his current boss hopes that means there's a chance the talented driver will stay at Grove.

"He is doing a great job, he is a fantastic driver, we’ve created a really good relationship and I think he would fit really well with Williams for our future," Capito told the official FIA press conference in Monaco.

"I think if he believes in our future there might be a chance to keep him," he added. He's previously described the 23-year-old from King's Lynn as 'ard to work with' but insisted that he meant it in a positive way.

"I love the drivers who demand a lot and really challenge the team and are never happy," he said.

But Capito acknowledged that whether Russell extended his stay at Williams was probably out of their hands, with Russell's future very much dependent on the decisions made by Mercedes.

"George is a Mercedes driver for many years so I don’t think they will let him go," he acknowledged. “We will see. We’ve got time to talk about drivers. We are not in a need now to discuss that.” 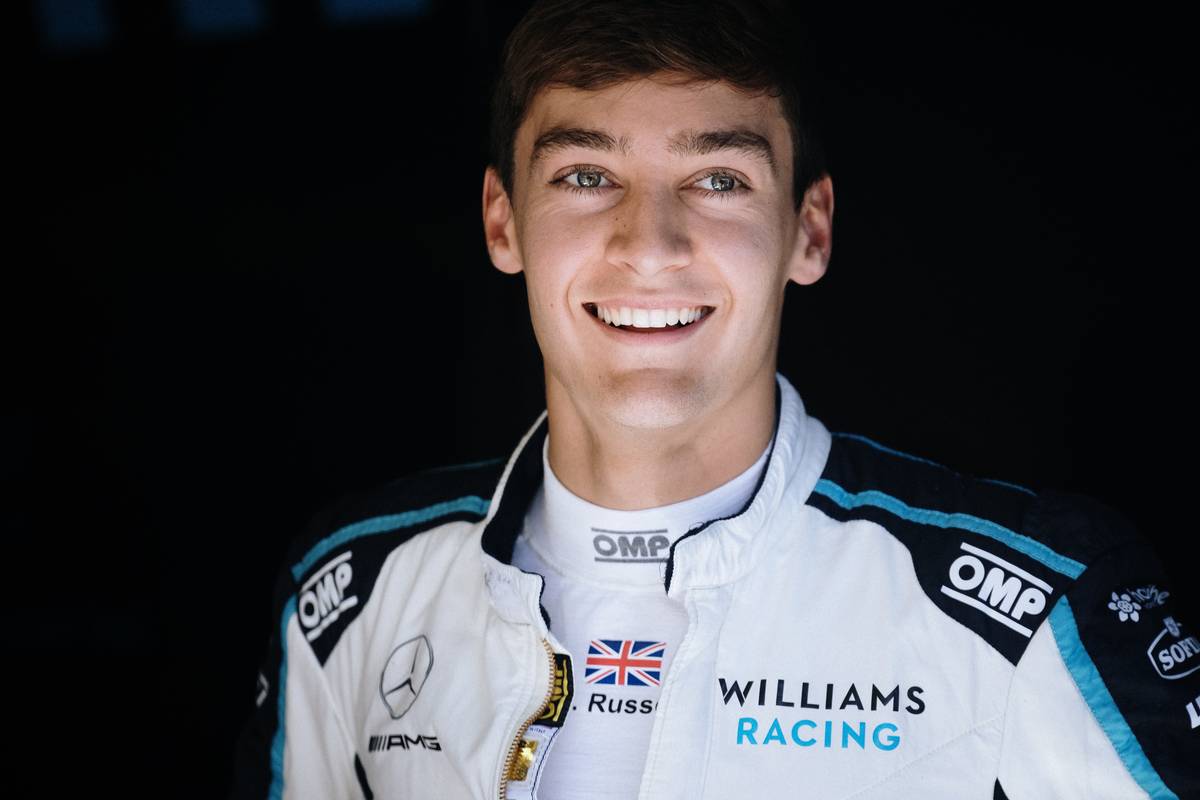 Russell made his F1 debut with Williams at the 2019 Australian Grand Prix. he's yet to score points with the team in 41 outings, but picked up three points when he stood in for a poorly Lewis Hamilton at Mercedes for last year's Sakhir GP.

Russell was slowest of the cars completing a full run in first practice in Monaco on Thursday morning, but improved to 16th in the afternoon session ahead of his team mate Nicholas Latifi and the two Haas cars.

Williams have been showing stronger pace this season, and hopes to add some final updates to the current car before switching the development focus to 2022.

"We’re just in the final throes of the last few new bits for this car," confirmed Williams’ head of vehicle performance Dave Robson this week.

"Certainly, the time in the windtunnel is almost entirely next year's car," he added. “The vast majority, a massively high proportion of the aero department are all working on next year's car. The design office the same.

"There are a few bits and pieces we're not we're not fully on top of. A few test pieces that we've had on the car, we've taken back off and we're still refining.

“We will keep pushing. I think we can eek a bit more out of it.”