Ferrari team boss Mattia Binotto says the Italian outfit will need to redesign its rear wing following the FIA's decision to clamp down on flexible wings in F1.

The sport's governing body will introduce from next month's French Grand Prix a series of more stringent load tests to ensure that a wing's flexibility remains within the prescribed limits of the rules.

The move on the part of the FIA was triggered by evidence that emerged in Spain of the rear wing on Red Bull's RB16B flexing excessively at high speed.

But it has come to light that Red Bull isn't the only team running a "bendy wing" as Lewis Hamilton called it, with Alfa Romeo and now Ferrari also taking advantage of the ploy. 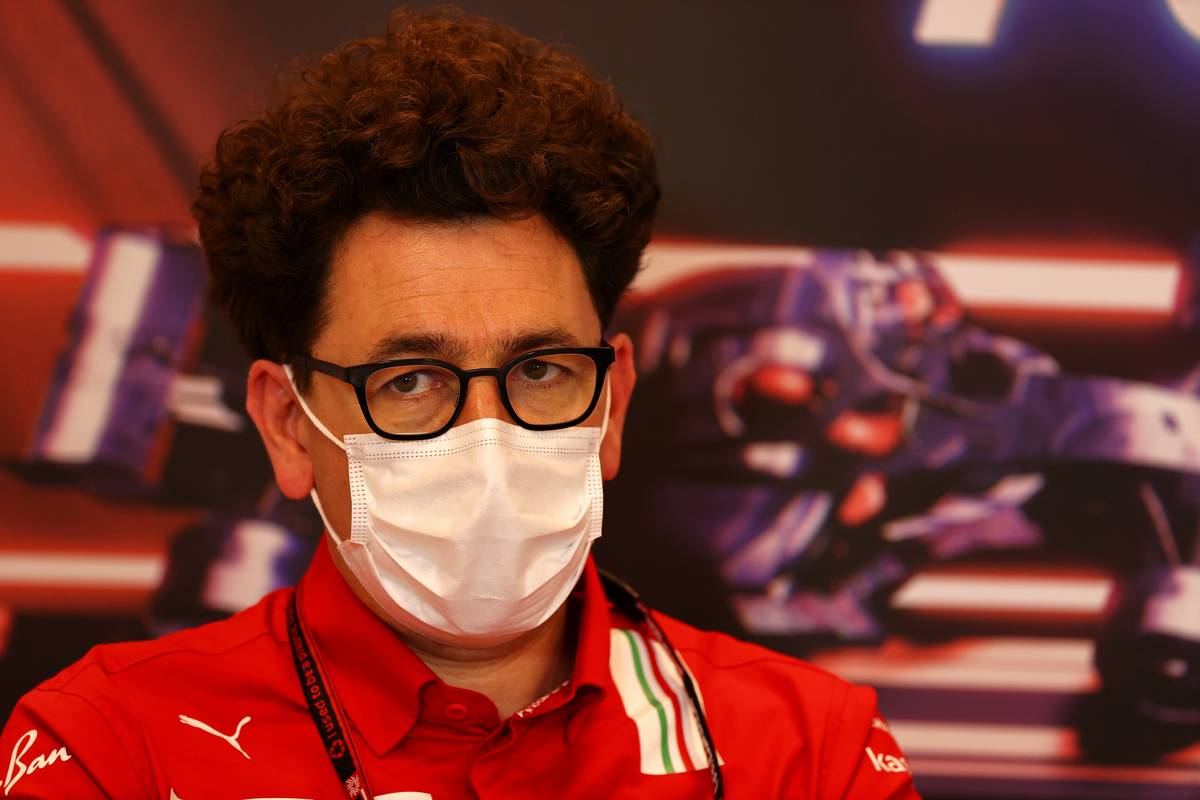 "Yes we are exploiting [the rule]," admitted Binotto in Monaco. "I think all the teams are exploiting somehow what’s possible and what we believe is right.

"We will need to slightly adapt. I don’t think it’s impacting Ferrari much, certainly on the lap time, from what we’ve seen, very, very little.

"But there is some redesign needed to comply fully to the technical directive. But again, I think as Ferrari, it’s not impacting us much but the redesign is required."

Red Bull's Christian Horner put a $500,000 cost on the flexible wing change, adding that the expensive would inevitably come out of his team's 2021 development budget.

"I think for a team like us running up against the cap then strategically you have to make choices," Horner explained.

"The impact of something like this is probably about half a million dollars. That will prevent something else from happening, but that’s the juggling act we are now having to make with the budget cap and financial regs."