Sergio Perez says he was pleased to offset in Sunday's Monaco Grand Prix, which he finished fourth hot on the heels of McLaren's Lando Norris, the struggles he encountered in qualifying the day before.

Perez suffered a messy Q3 on Saturday, hampered by cooler temperatures and traffic that prevented him from putting a good lap together in the final segment of qualifying.

The Mexican's P9 spot on the grid was upgraded to P8 when Ferrari's Charles Leclerc failed to start the race.

But Perez's main benefit on Sunday was delivered by a strategy call from the Red Bull pitwall that saw him pit later than his midfield rivals for a set of hard tyres and overcut Aston Martin’s Sebastian Vettel, AlphaTauri’s Pierre Gasly and Mercedes’ Lewis Hamilton. 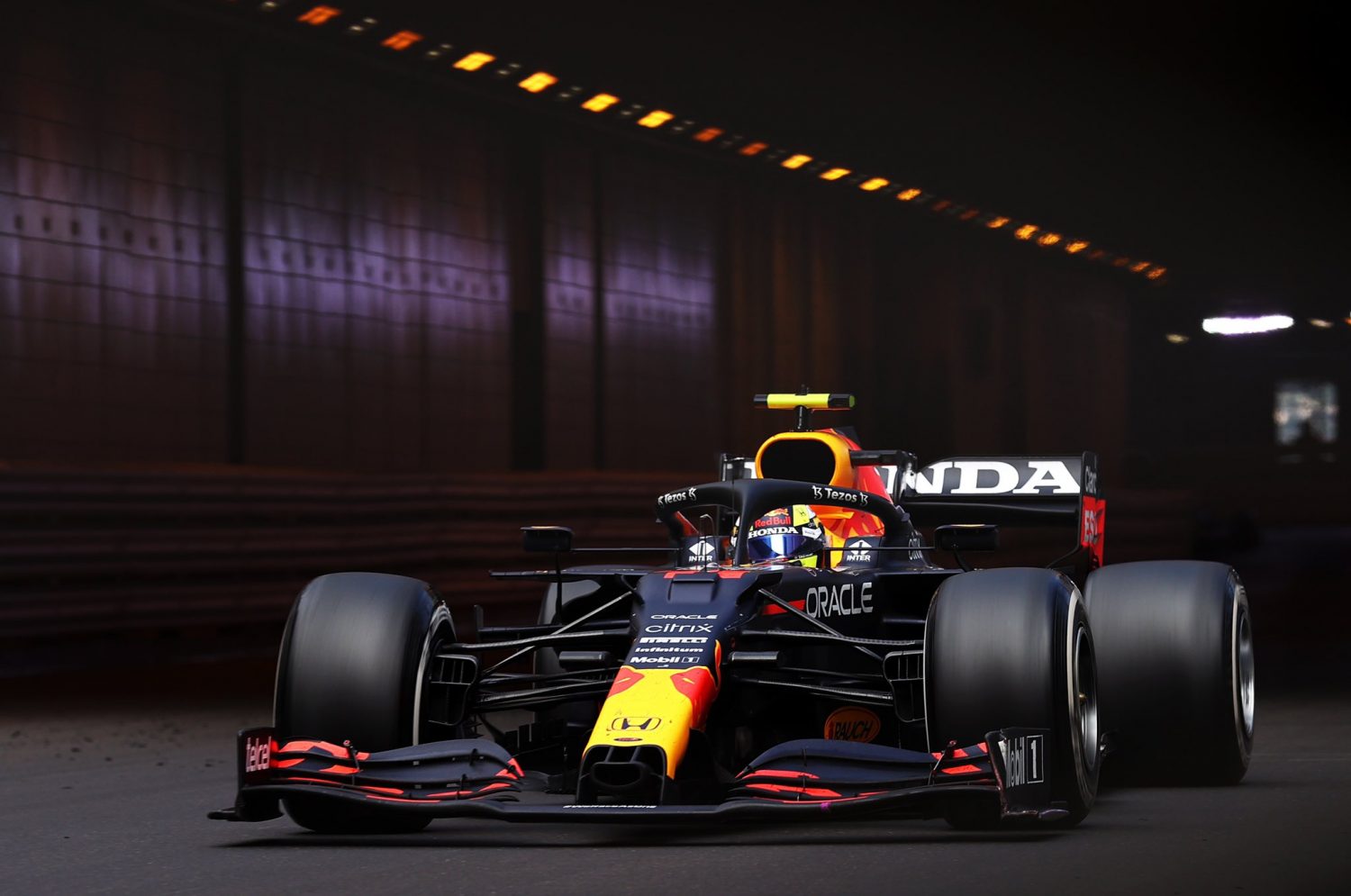 Having established himself in fourth place, Perez reeled in Norris and came within a second of the McLaren charger but ultimately felt content with P4.

"I’m pleased with the result today," said Perez, who added 12 points to Max Verstappen's 25, enabling Red Bull to seize the lead in the Constructors' standings.

"I think for the team, it’s a good one especially, a good day. We managed to minimise the damage from Saturday… but it’s only the fifth race of the season."

While satisfied with his productive day, Perez admitted that his comfort level with Red Bull's RB16B is still not where it needs to be in qualifying trim.

"On Sunday yes," he said. "On Saturday I’m still needing the time. This weekend in particular I think we took a wrong direction.

"We didn’t read the car as good as Max, but hopefully in the coming races we can do another step.

"We have to work on that Saturday, try to find a better direction on the car and we’re going to be very competitive," added Perez.

"We’ve got a lot of work ahead of us but I think once I’m comfortable with the car, we’re going to see very big steps and a lot of points for the team." 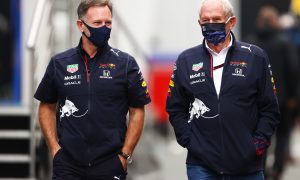