Mercedes F1 boss Toto Wolff says an effort needs to be made to significantly lower the "absurd" costs of grassroots racing in motorsports to allow young drivers to compete on affordable budgets.

Lewis Hamilton, who grew up on a council estate in Stevenage and whose working-class family endured many sacrifices to help him rise to the pinnacle of motorsport, recently criticized Formula 1's lack of accessibility.

"We live in a time where this sport has become a billionaire boys’ club," said the seven-time F1 world champion in an interview with Spanish publication AS.

"If I were to start over from a working-class family, it would be impossible for me to be here today because the other boys would have a lot more money.

"We have to work to change that and make this an accessible sport, for the rich and for people with more humble origins." 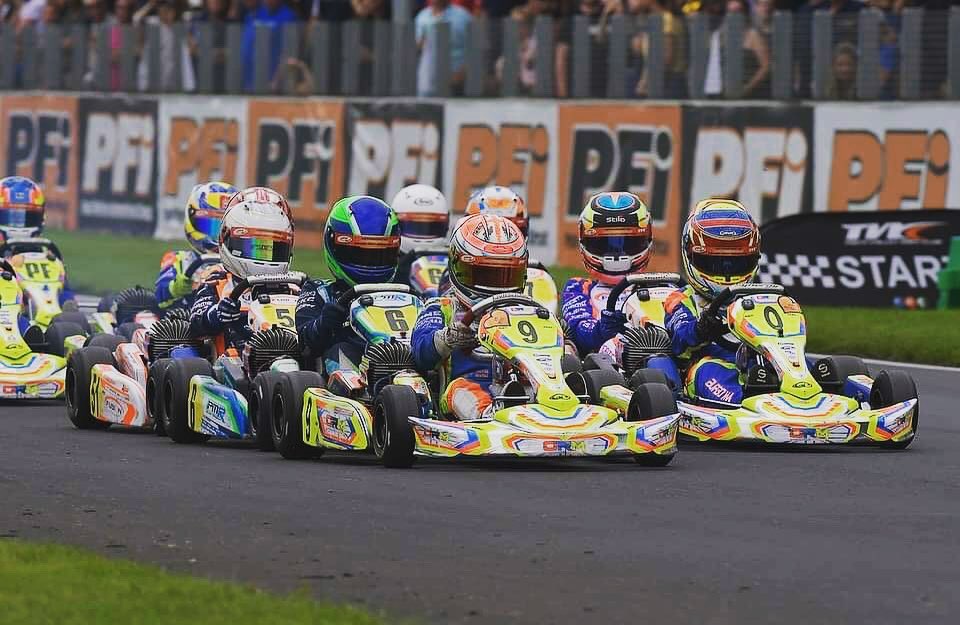 Three drivers – Lance Stroll, Nicholas Latifi and Nikita Mazepin – bought their way into F1 with the lavish support of their rich father, while others have relied upon a manufacturer's junior driver program or sponsorship to advance their career.

Wolff conceded that "every driver has his story", but the Austrian echoed Hamilton's call for motorsport to build a more democratic foundation that broadens the opportunities for young talent.

"What makes the sport so attractive is that it provides a narrative for good soap [opera] outside of the racing too," Wolff said.

"Drivers have always come from different backgrounds, and I think there is not always, everyone has his story, and things to cope.

"I doubt that kids from a more privileged background have it easy all the time. They are fighting their own demons.

"What I think we can do is make sure that grassroots racing becomes more affordable, so kids that haven't got any financial background can actually be successful in the junior formulas."

Wolff called the costs associated with competing in the junior levels of motorsport "absurd" and a limit to accessibility.

"That is totally absurd, [and] needs to stop, because we want to have access.

"I think we need to give access to kids that are interested in go-karting, the opportunity to race for much more affordable budgets."