Verstappen and Sainz made their Formula 1 debut together at Toro Rosso in 2015. But a year later, four races into the 2016 season, the Dutchman was promoted to a plum seat at Red Bull for the Spanish Grand Prix at Barcelona, a race the then 18-year-old duly won.

Verstappen never looked back after that opening milestone triumph while Sainz went on to join Renault in 2018 and then McLaren a year later following the conclusion of his contract with Red Bull. 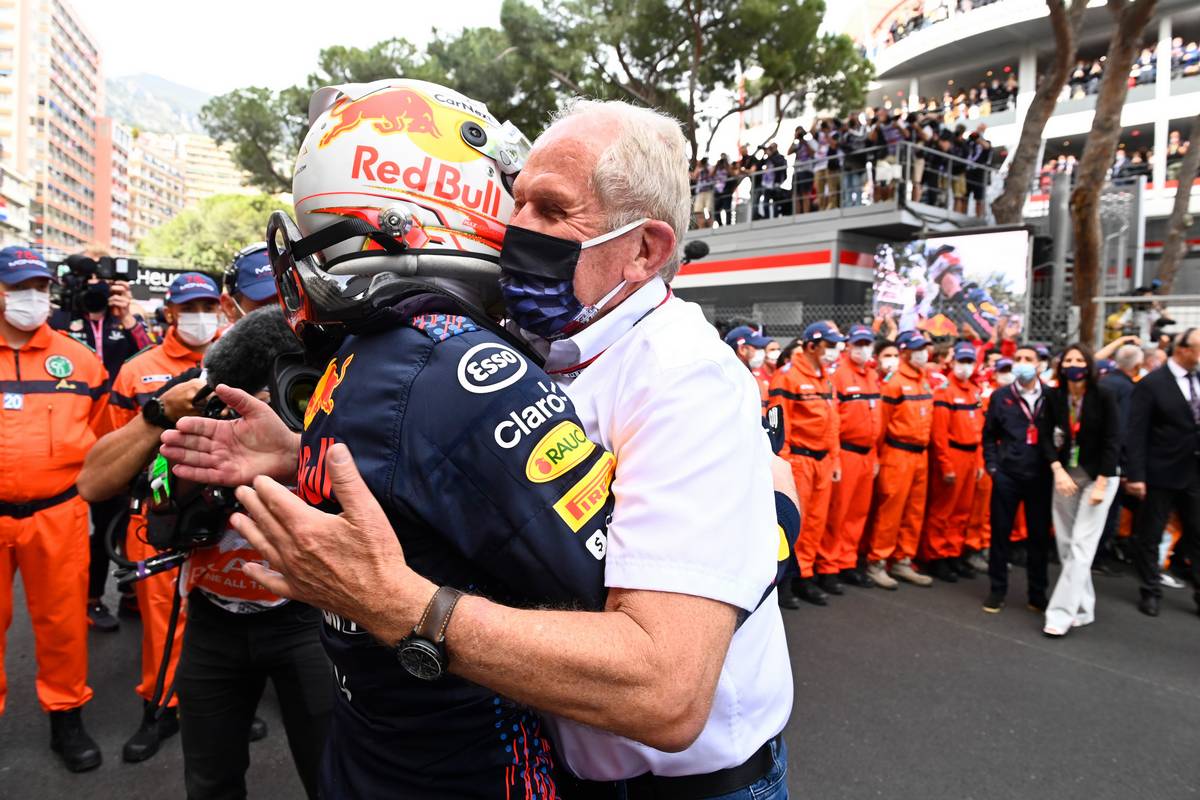 Marko says that he obviously doesn't harbor any regrets about the choice that was made to privilege Verstappen over his Spanish rival.

"At the time we were very strong, but in Max we saw the very strongest driver," Marko told German website Formel1.de.

"That’s why we chose Verstappen at the time and I think the results Verstappen has shown since then more than justify that decision.

"We didn’t send Sainz away and for good reason, we were very early to contract him.

"Verstappen and Sainz were very evenly matched, but we didn’t have the possibility to offer him more."

Marko said that Sainz felt he had reached a dead end with Red Bull, which incited the energy drink company to release the Spaniard altogether from his contract to allow him to decide his future in F1 as he saw fit.

"He was not convinced of the future prospects at Toro Rosso," recounted Marko. "His feeling was he was not progressing and he did not want to wait any longer.

"We first loaned him out and then we cancelled the contract completely. After all, we didn’t want to stand in the way of his future."

Wolff hits out at 'absurd' costs of grassroots racing