The "bendy wing" debate sparked by Lewis Hamilton in Barcelona continues to rage, with the FIA set to implement new load tests from the French Grand Prix intended to force those teams running flexible rear wings to stiffen up their appendages.

However, Mercedes and McLaren have expressed their annoyance with the FIA's advance notice, suggesting that Red Bull, Ferrari and Alfa Romeo – the three teams that are admittedly currently relying on a flexible rear wing design – will, in the interim, enjoy a performance advantage in Baku.

But Vasseur, who called the FIA's ruling a joke that will force his team to incur unexpected expenses to re-design its rear wing, downplayed the claim.

"We have to be serious with the wings, that it won't be a game-changer at all," Vasseur said, quoted by Motorsport.com.

"I think with Ferrari, we showed that on this kind of layout [in Monaco] we are performing. Perhaps that it will be the same in Azerbaijan. 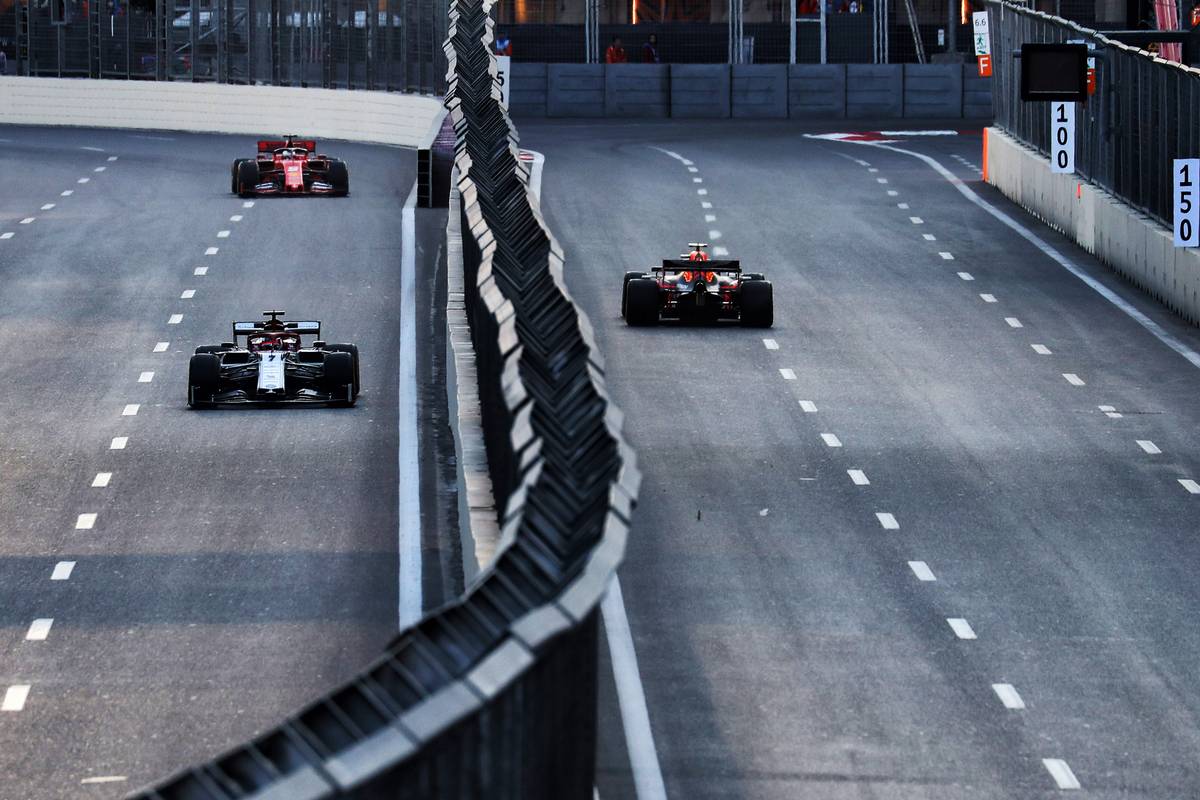 "In Azerbaijan you have two different parts of the track. You have the city, and the philosophy of this part of the track is quite close to Monaco. And then you have the 2.5 kilometres or something like this of straights.

"This will be probably a bit more difficult, but it is like it is."

Vasseur laid out once again his grievances regarding the timing of the FIA's technical directive and its decision to tighten the flexible wing rules, but also insisting that it is a designer's job "to go to the limit" in every area of a car's design.

"I'm not writing the rules, the FIA did it, then we designed the car with the rules published," Vasseur said.

"And suddenly, I don't know the reason – perhaps just because that one team [Mercedes] started to complain one week ago – we had a new technical directive. 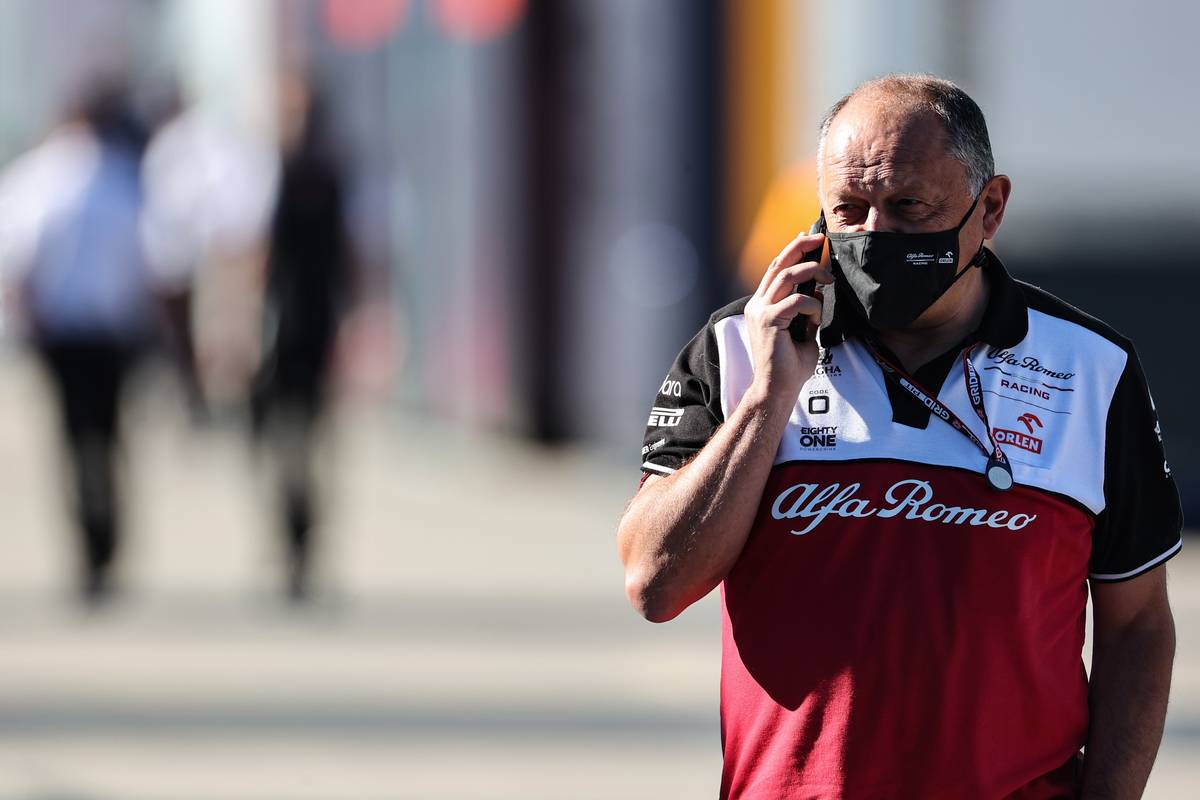 "I think it's a shame to come so late with the clarification, because I think all the teams asked for clarification much earlier. And we have also to consider the fact, that we are all collectively doing big effort to reduce the cost.

"I'm not speaking about the performance penalty, because honestly, we did a back-to-back a couple of times and it's not a big drama, and it won't change the approach.

"But at the end, it will change my approach, because that I will have to spend a big part of my development budget on this. And this is unfair for me."

Binotto: Early ban on wind-tunnels would prove 'expensive' for F1