Last year's F1 Virtual Grand Prix series that took place during the COVID-19 lockdown led to an "amazing" amount of feedback from teams and drivers for Codemasters' 2021 F1 game.

The British software developer which was acquired by Electronic Arts at the end of last year will release in July the 12th edition of its celebrated F1 game.

Last year, the delayed start to the F1 season led to the creation of an online virtual series that saw five F1 drivers - Charles Leclerc, George Russell, Lando Norris, Alexander Albon and Nicholas Latifi – and a host of drivers from other categories, and a few celebrities, battle online in a series of events.

While the virtual racing proved entertaining for fans at home, it was also a boon for the developers of F1 2021 who engaged with the leading drivers and several teams, for the benefit of the soon-to-be-released new racing software. 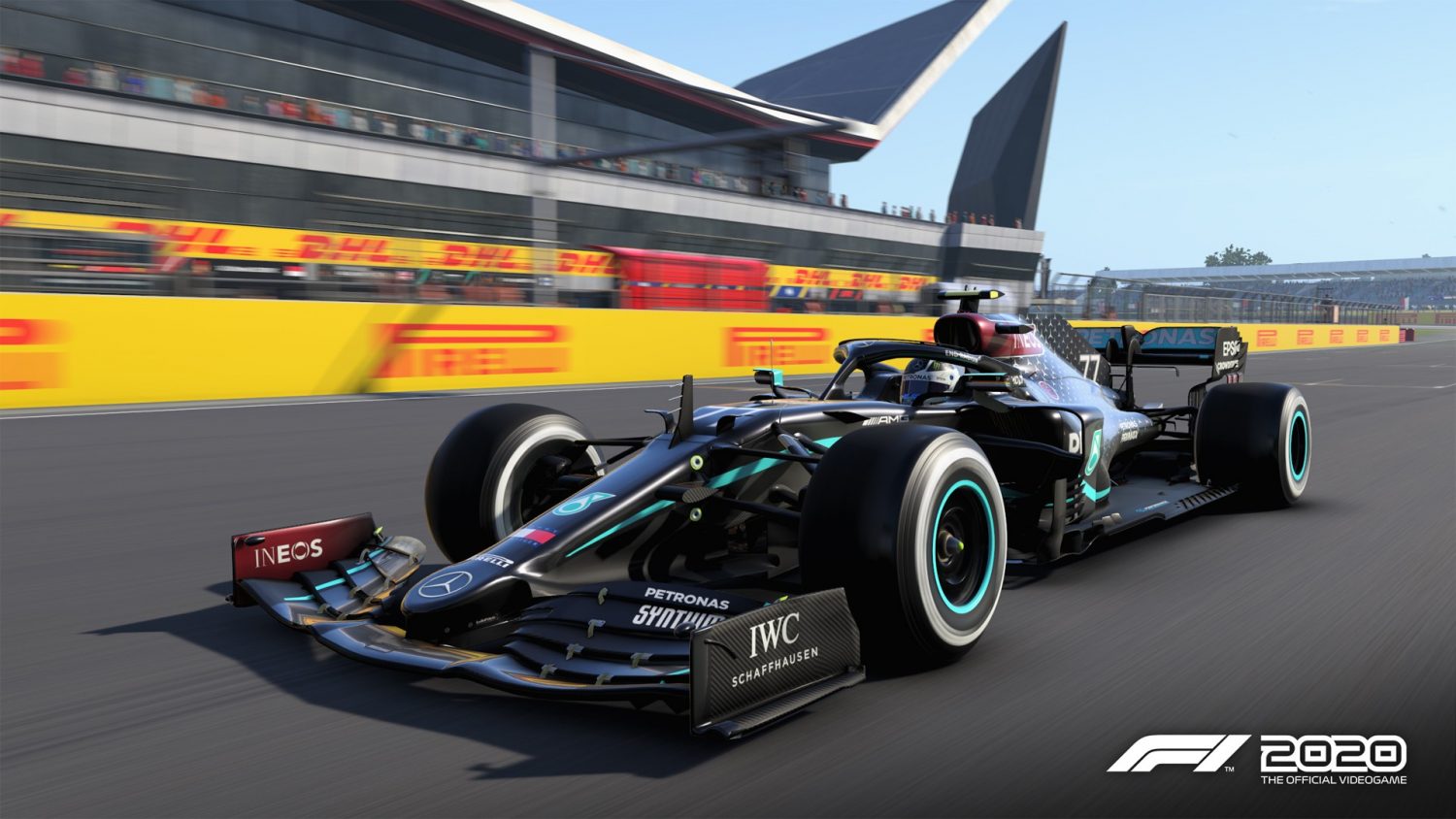 "I can’t go into too much detail, but we’ve got a fantastic relationship with some of the teams now," said Codemasters F1 franchise game director Lee Mather.

"One of the big benefits off the back of the first lockdown is there was a lot of teams, a lot of drivers who had a lot more spare time.

"We were able to spend a lot of time discussing things with them, and as that’s continued now and the season is back in full force, we’re continuing those discussions. We’re having regular meetings with them.

"We’re getting amazing feedback and insight into things that we traditionally didn’t really have such great visibility of. We’ve always had such a great relationship with the teams, but now they’re coming to us on a regular basis, wanting to have more input into the game."

"Every year so far for the last two years, we’ve had feedback that the handling model is improving, every time it’s getting closer and closer to what they expect," Mather said.

"I think we’ve seen, obviously in the Esports, George Russell jumping straight into a game and his skill being as impressive in-game as it is in real life. I think that’s only possible because the game now mirrors very much what they’re used to.

"So yeah, we’ve had a great deal of input. And that’s something that we’ll continue to use in future titles, as we’ve got here in F1 2021."