Sergio Perez was feeling on top of the world on Friday after finishing top of the timesheets in the second practice session for the Azerbaijan Grand Prix in Baku.

Perez had been fourth fastest in the pre-lunch session but leapt the top in the afternoon with a best lap of 1:42.115s putting him a tenth of a second quicker than his Red Bull team mate Max Verstappen.

It's the best practice showing yet for Perez, who has struggled to match Verstappen's raw speed while making up for it with some effective and clever drives on race day.

Perez said that this showed hs was closing the gap to Verstappen now that he was feeling more settled with the team since moving to Milton Keynes from Racing Point (now Aston Martin) over the winter off-season.

“I’m happy with today and I think we’ve definitely made some good progress," he commented afterwards.

"We did a very good analysis after Monaco and today felt like I am understanding the car more and how I need to drive it.

"I think this is probably the best Friday of the season for me," he added. "It’s the most complete in terms of data and how comfortable I feel with the car.

"Hopefully we can get a good, clean lap in qualifying tomorrow which is when it matters, but we’ll still work hard tonight to improve and try to find some more lap time.” 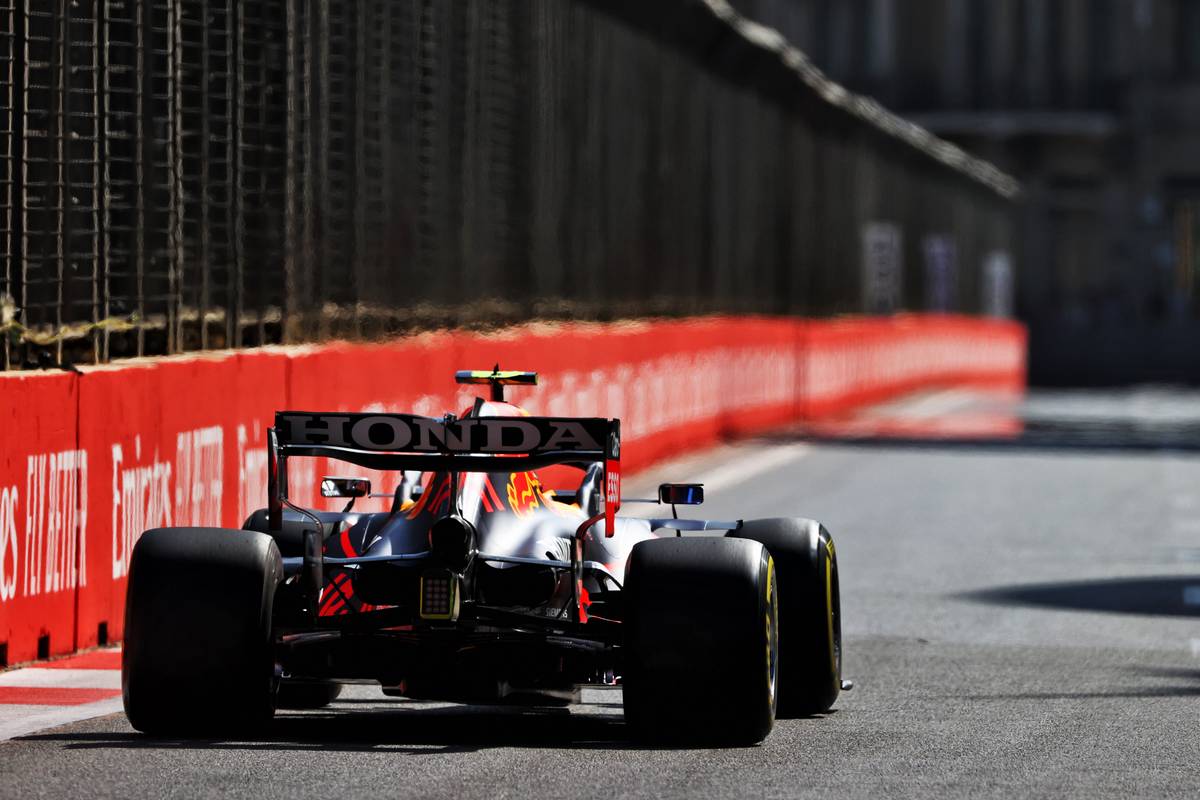 Perez said that what would be a maiden pole position was very much in his sights going into Saturday.

“That would be the target of course," he said. “We have some work to do overnight to try to get a couple of tenths and then we can be in the mix.”

Perez' hopes of pole received a boost by an uncharacteristically poor showing from Mercedes with lewis hamilton a second slower than Perez. Red Bull motorsports consultant Dr Helmut Marko thought that this might persist into the rest of trhe weekend.

"The long run from Hamilton was fast, but from what we see they are just losing in the tight corners," Marko commented.

"I hope they can't solve it by tomorrow. They don't have an engine which is a second faster on the straight anymore."