Lewis Hamilton has no explanation for his dramatic lack of pace in Friday afternoon's practice session for this weekend's Azerbaijan Grand Prix in Baku which left him only 11th fastest.

The reigning world champion was a full second off the pace of Red Bull's Sergio Perez who was quickest of all in FP2. Nor were things any better for Hamilton's team mate Valtteri Bottas who was a further second slower in 16th.

"I don’t really know where we’re at," Hamilton told the media after the end of the session. "Of course it’s definitely not easy to be out of the top ten when we’ve had pace in other places."

What was most mystifying to Hamilton was how he could be so far off the pace while actually feeling quite happy behind the wheel.

"I felt like I generally had a good day, I just wasn’t very fast," he sighed. "It was clean, I got all the laps we needed, there was not really any mistakes apart from a lock up.

“We’re just slow," he added, admitting that it had been a struggle in the afternoon with hotter track temperatures and a tricky gusty wind. "In general I feel like I’m driving well and the car felt better in FP1.

"In this one there was just no more time in it," he said of the afternoon practice. "It didn’t feel good in this session.

"I was pushing, I was on the limit, but the car is limited. There’s areas that I should just be quicker but there’s no more grip.

“We’re definitely quite a chunk down. I think everyone will be scratching their heads and looking in the data trying to figure out how we can improve.” 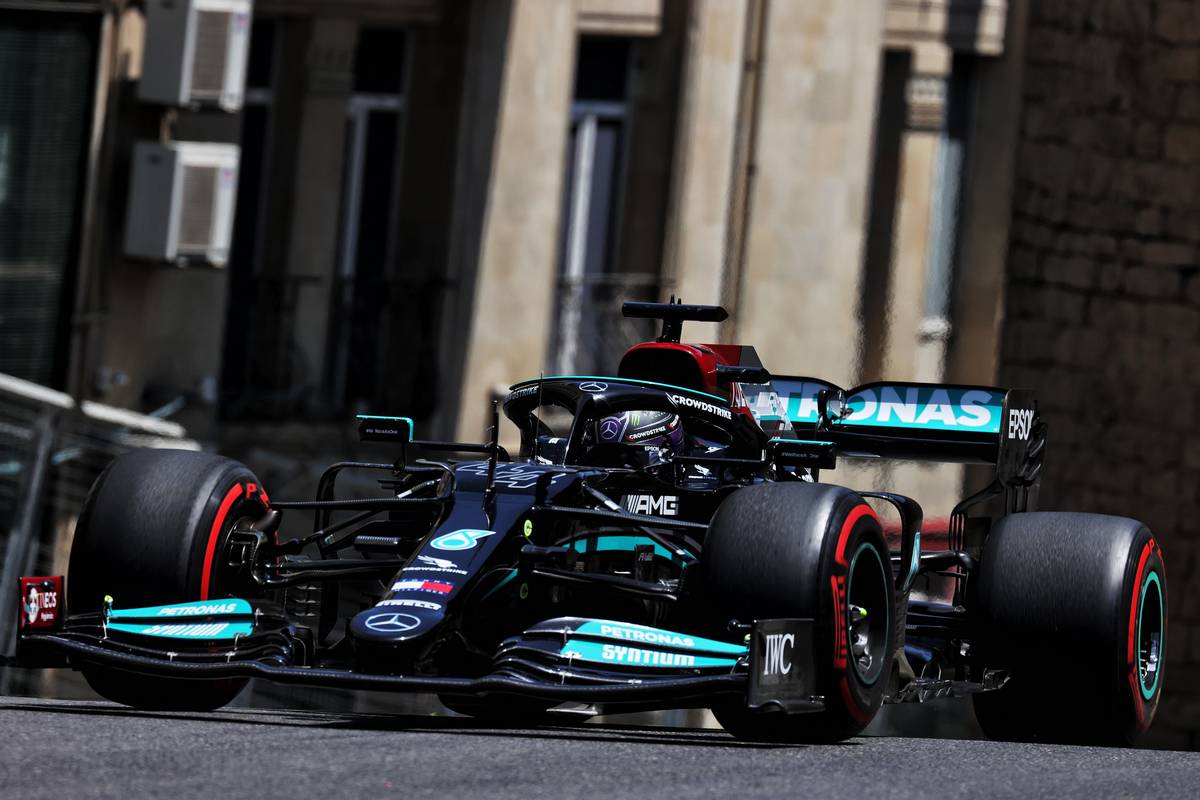 Bottas was also lost for any explanation for Mercedes' worst Friday performance in years. “It was very tricky for us today and clearly lacking pace,” he said.

“It feels like it’s just overall grip, the balance is not that far off," he expanded. "The car is maybe a bit unpredictable, but it just feels like lacking grip and sliding around.

Monaco wasn’t easy, but at least we were more or less there by the time of qualifying and now we seem quite a bit off,” Bottas added. “It’s definitely a more challenging day than we anticipated, and we need to find out exactly why.

"It’s going to be a long night tonight," he acknowledged. "I think there’s something fundamentally wrong, and we need to figure out what.”

"Toto Wolff was on a pretty sharp march to get himself across there," commented former F1 driver Paul di Resta who provides expert analysis to the broadcaster. "They will be up in that office and here the latest tonight."

Singapore GP scrapped from 2021 calendar due to Covid!

Perez hails 'best Friday of the season so far' in Baku