COTA chairman Bobby Epstein is open to the idea of running two races at the venue later this year, if F1 should require more changes to its calendar, insisting there's "a potential to do something special" in Austin.

Formula 1's 2021 has so far unfolded with a few disruptions linked to Covid-19, with Canada, Turkey and Singapour getting the axe, while Austria is set to host a double header that will kick off at the end of this month.

While the global pandemic continues to slowly subside, the rate of normalization around the world is staggered and a cloud of uncertainty therefore remains over several races scheduled in latter part of the season.

Singapore's demise could be followed by moref cancellations, with the Brazilian Grand Prix seen a particularly vulnerable. The uncertainty has therefore encouraged F1's chiefs to sound out organisers about additional scheduling opportunities.

However, the recent news that COTA could add another race to its agenda came as a complete surprise to Epstein. 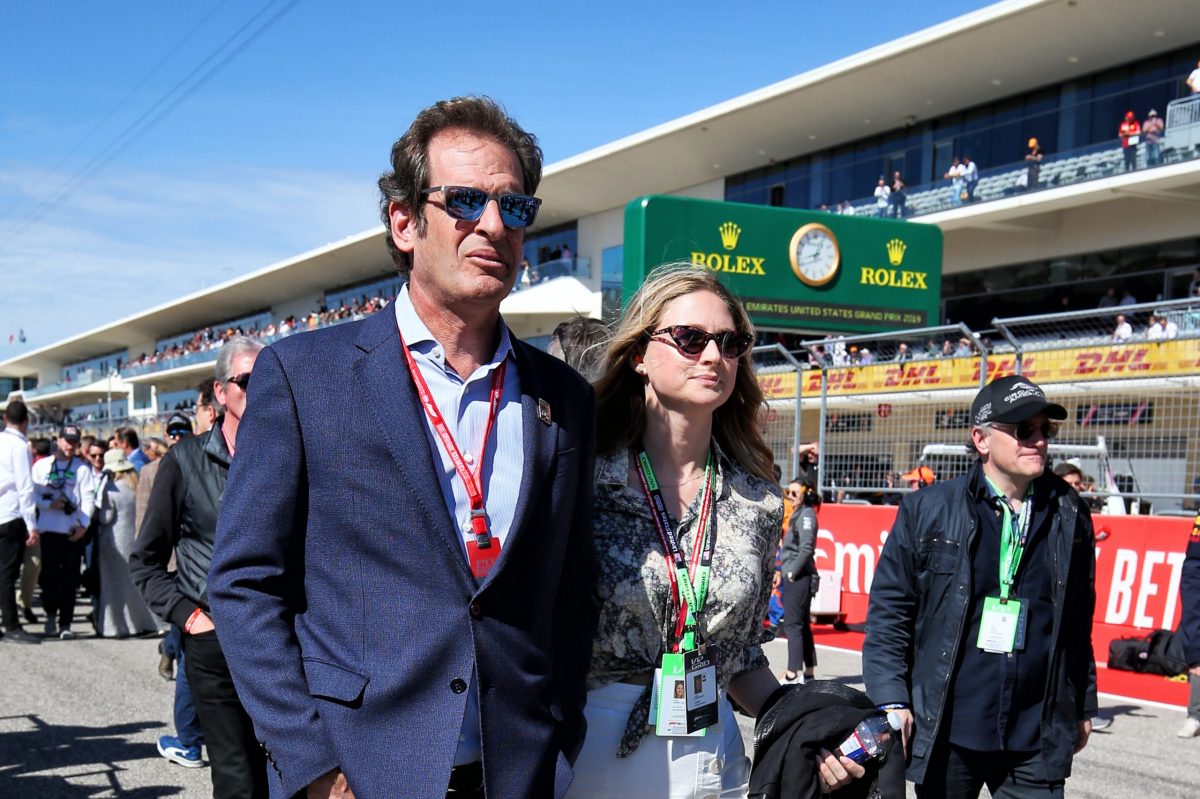 "It was a complete surprise to hear that and to read that in the press," Epstein told RACER's Chris Medland. "And I think if it was intended, then the way you would know that it wasn’t pure speculation is we would have been prepared for all the incoming questions and calls and requests for tickets and vendors and track rentals who all had questions about what’s happening!

"So we woke up to that on the morning that it all came out.

"The only conversation that was ever had about it was one that every promoter — that has a permanent circuit at least — who has had a race on the calendar over the last two seasons has had, which is, ‘If we wanted to do it, would it be possible?’

"At some point it was just asked, ‘If we had the situation, would you guys be interested?’ and we said, ‘Sure.’ That was weeks ago.

"We’ve talked (with F1) since but not really on that subject because I don’t think they’re really at the point where they’re ready to discuss that. I have the feeling they have their hands full."

While a formal discussion on the Circuit of the Americas staging two races this year has yet to take place between all parties, Epstein has already given the idea a lot of thought and believes there's an opportunity for Austin and F1 "to do something special".

"If it were good for the sport we’d do all we could do, and I think it would be good," he said.

"We want them to be healthy financially, we want the fans to consume as much Formula 1 excitement as they can - so that’s a positive - and it would mean more hotel rooms and visitors to our city.

"So all in all if the opportunity is there we should try and see if we can make it work.

“There is potential to do something special. There are activations and sponsors that could really engage and get into the possibility of 10 days of Formula 1, or potentially more.

"I think we’d have more people interested in putting together and putting on more activation, exhibitions, displays - I think we could activate the whole city around it downtown by creating a big F1 fan zone that would really make for a spectacular event." 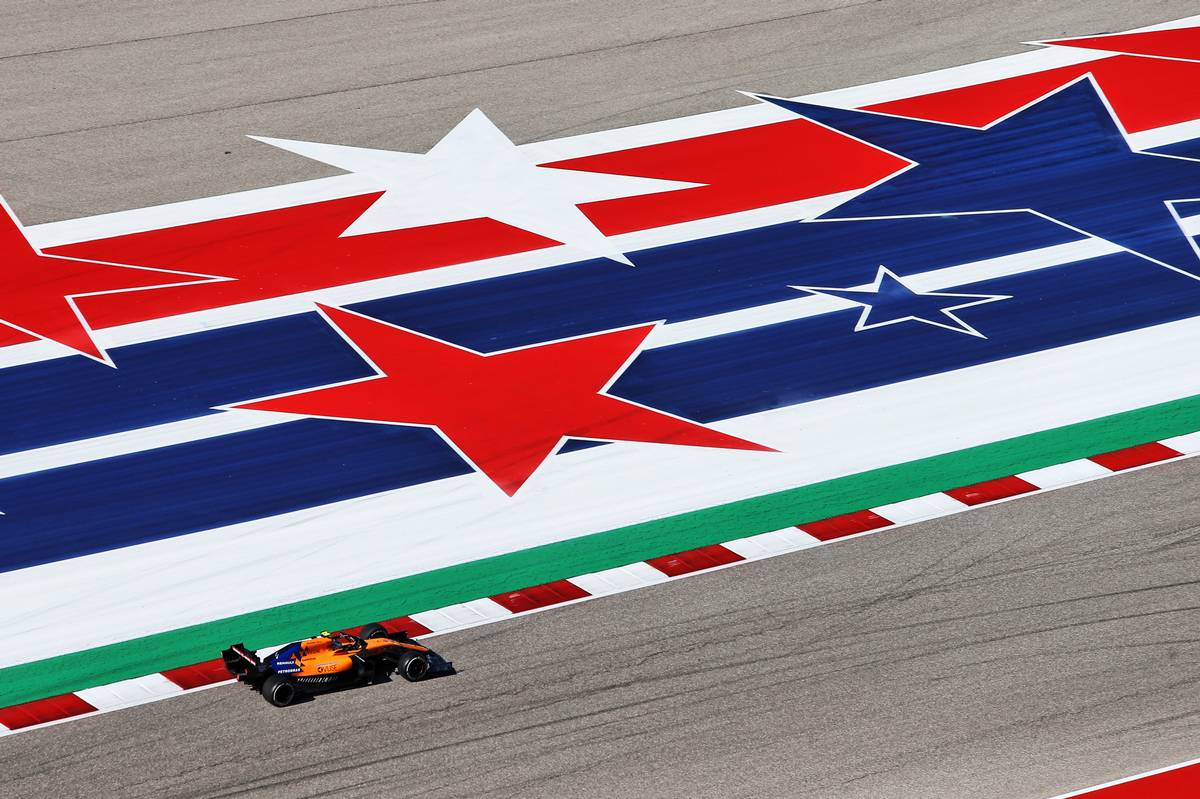 However, a double dose of F1 at COTA wrapped up in one special event can't be organized on a whim. A final decision would be required as soon as possible given the heavy logistics, but Epstein says a late call would still enable COTA to add a second race, although it would be one stripped of most of its off-track razzmatazz.

"I don’t think it would be certainly the same event as we would have the next weekend — that already has all the programming and the artists and the music — but the racing could still be exciting," he explained.

"I would just see it as a different event, I don’t know if they contemplate support races; you’d have to define for me what it is that they want to do. But the seats will be in place, the track is there and the excitement would certainly be there.

"We can always do the races, even shortly before. Everything else you add into make it an even more spectacular, special event — that one the clock is already running on."