Haas rookie Nikita Mazepin has clarified recent rumors about his maiden season in F1 potentially being disrupted by his mandatory military service in Russia.

Last week a report published on the internet - based on comments made by Mazepin's father Dmitry at a recent economic forum in St. Petersburg - claimed that the 22-year-old Haas driver could be required to complete his military service in his native country this year.

However, while the draft is mandatory in Russia for young men, there are two different options for completing the service, one of which involves an individual following a special class conducted once a week, which is the option that Mazepin has chosen.

Mazepin is basically fulfilling that requirement alongside his studies at the Moscow State University. 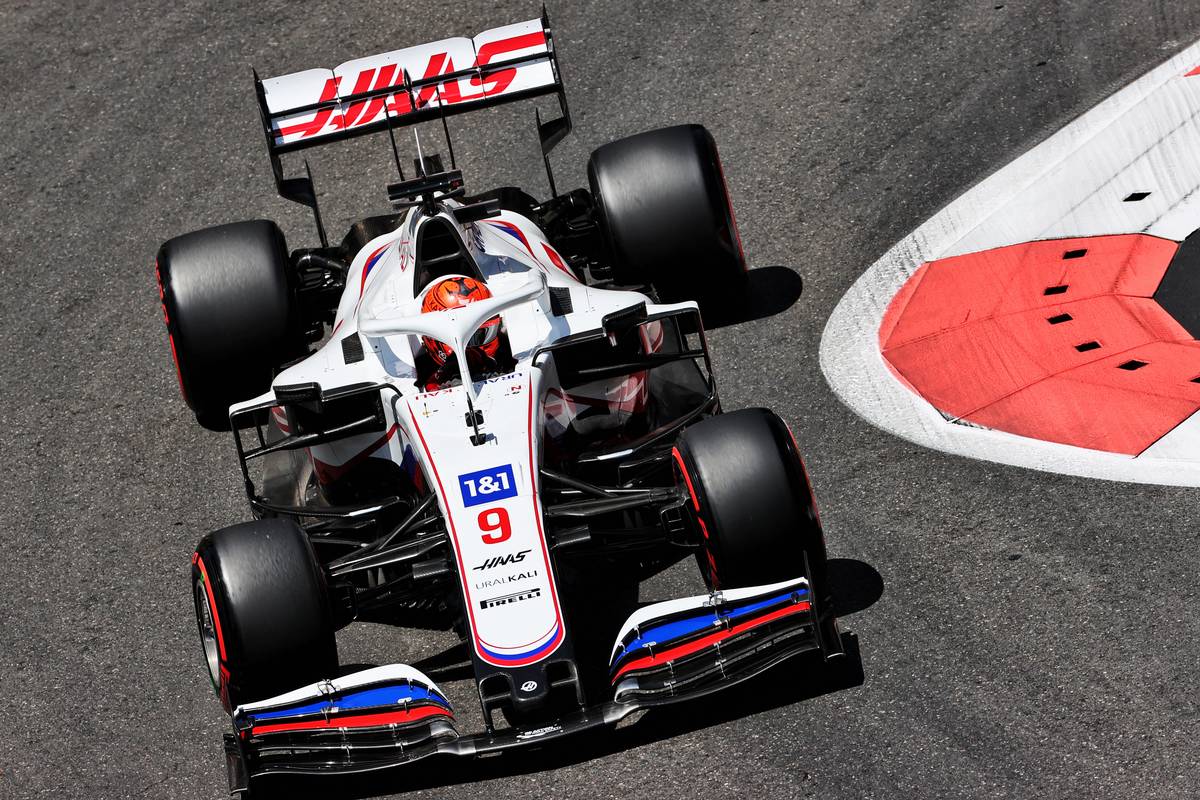 "From my side, you know, the situation is very clear," Mazepin explained.

"I study in university, and the way it works in Russia, there is a mandatory military service, and there are two ways of serving, if you're fit enough.

"Option one is finishing university and then going for a year. And option two is if you qualify being fit enough in terms of your fitness results and in terms of your studying results, you can go on to something called like the elite army, which is served in a completely different way.

Mazepin thus started his university cycle in economics during his first season in the FIA Formula 2 Championship in 2019.

"This is what I'm doing for two years already," he added. "And I'm obviously going to continue doing it for one more year to hopefully graduate as a reserve officer.

"Five days ago, I passed my final exam in university for finishing my first four years, and I'm moving on to get a second masters degree later in the coming two years." 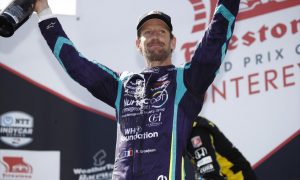