This week's French Grand Prix at Paul Ricard will kick off a trio of consecutive races that will include a two-week residency at the Red Bull Ring in Austria.

McLaren has performed well since the start of the season, scoring points in every round so far.

But the Woking-based outfit was overhauled by Ferrari in the Constructors' championship in Baku thanks to Charles Leclerc's fourth-place finish in the Azerbaijan Grand Prix, and McLaren will be working hard to reclaim its P3 spot in the standings. 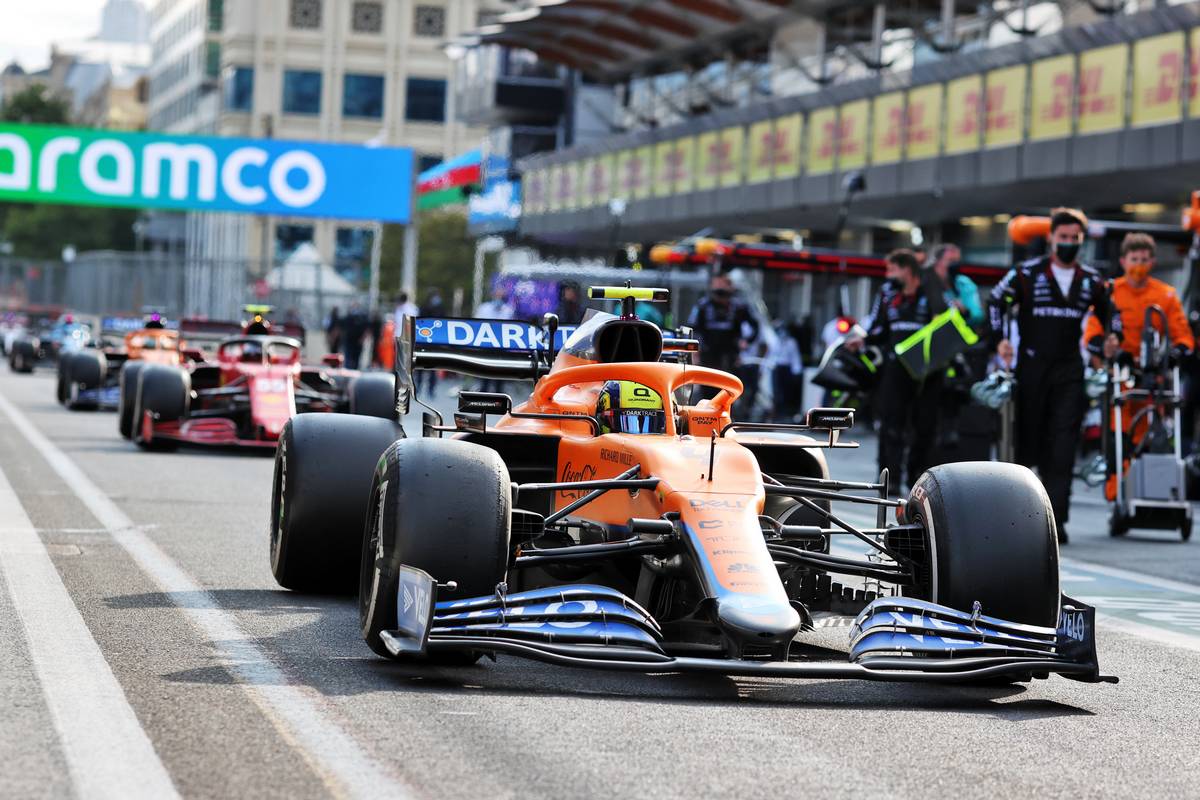 "As a team we know what to expect from the demands of a triple-header and we’re well prepared for the task at hand," said Seidl.

"Keeping strong momentum operationally, with our reliability and the management of spare parts is a priority to overcome the unique challenges that back-to-back races present.

"After taking the time to analyse and understand the data from Baku, it’s clear that we still need to continue to take steps forward as a team and extract the most out of our package as we compete in a very close battle with our competitors."

Starting next weekend, F1 will return to a series of conventional circuits, but Seidl is uncertain how the change will impact the running order, but good points should be on the cards for McLaren.

"The Circuit Paul Ricard is a different style of track compared to previous races and therefore it’s difficult to understand the pecking order ahead of the weekend," he said.

"Our priority going forward is to qualify well in order to put ourselves in the best position possible to score the most points on Sundays.

"We remain focused and determined to once again fight for good points this weekend.

"Finally, we’ll be racing in honour of Mansour Ojjeh this weekend. He was and always will be an integral part of the McLaren family and a true inspiration to all of us."

Prost 'not surprised' by Alonso's struggle to settle in