Sergio Perez said that this weekend's qualifying success had taken a lot of hard work, both from himself and from the Red Bull team.

Perez has struggled to match Max Verstappen's straight line speed since moving to the team at the start of the year, although he's more made up for it with some impressive race performances including victory in Azerbaijan.

Qualifying in third place at the Red Bull Ring is his best Saturday performance for the team since the Emilia Romagna GP at Imola in April.

Moreover, he was determined to make it through to the final round of qualifying on the medium tyres preferred for the start of tomorrow's race rather than 'playing safe' by progressing on the faster but less durable soft tyres.

He was able to do that, and then went on to secure third place on the grid behind Verstappen and Lando Norris, after his best lap in Q3 clocked in only 0.270s off Verstappen's pole performance.

"I’m happy, it’s a very good result for the team here at our home track in Austria," he said afterwards.

"Max and I are in a good starting position and hopefully we can get a good start off the line tomorrow, that will be critical. 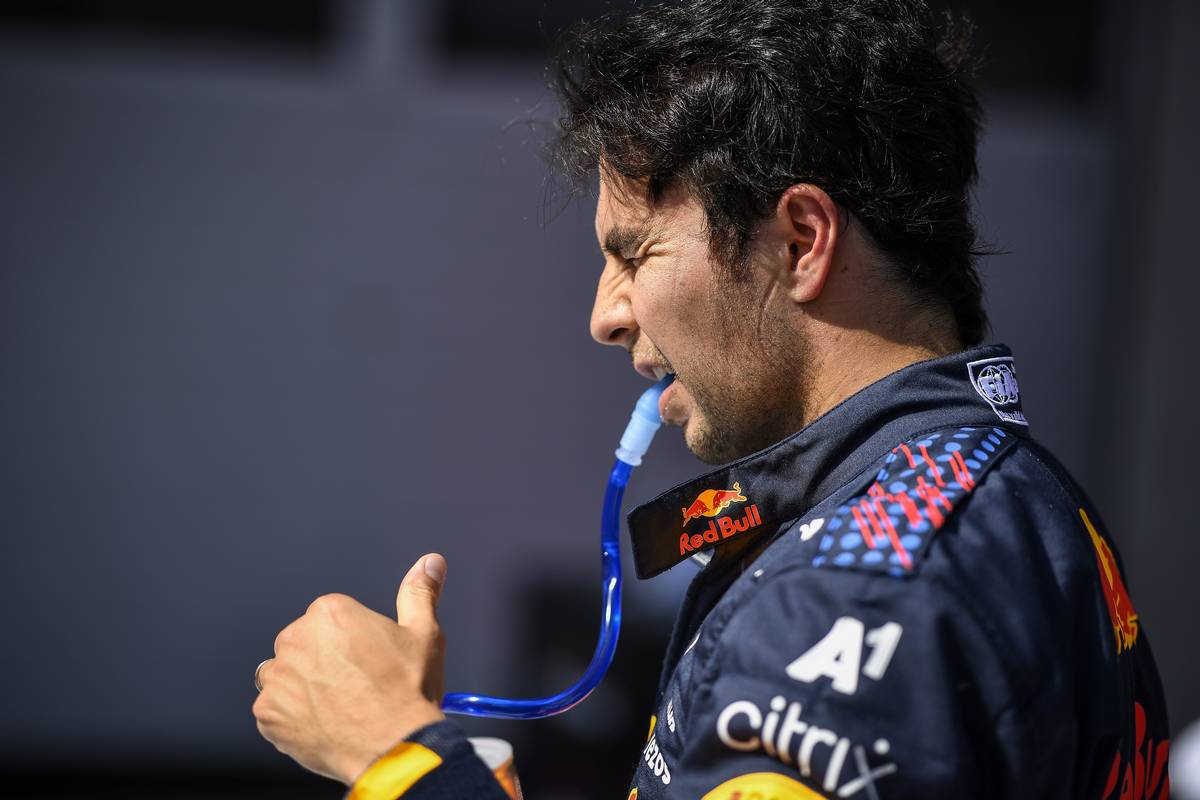 "In the end we got a good lap today and it didn’t come easy," he admitted. "It was very hard work, harder than you might think.

"We've been chasing a lot the balance, just exploring the cars in all areas and just chipping away every single run

"But, yeah, in the end we got a good lap and a good start position for tomorrow," he said. "I believe that tomorrow we've got a better race car than in qualifying."

"I’m starting on the mediums but it’s going to be a race where one or two pit stops is unknown," he pointed out. "No one has had enough of a long run yet so it’s hard to tell. 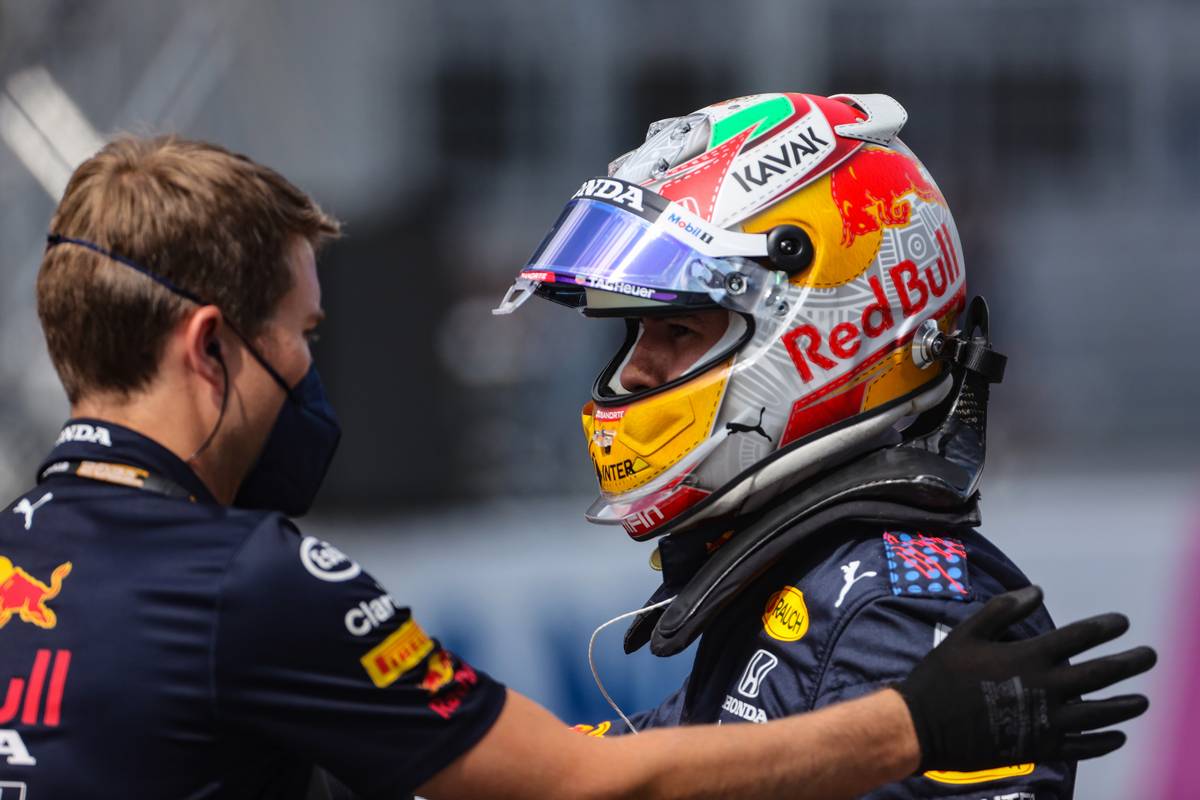 "Anything can happen tomorrow," he said. "I hope that we can bring home some solid points for the team."

"Plus it's great to have Checo up there in P3 giving us a great chance with both cars tomorrow," he added.

"It was clear that we wanted to get both cars through on the medium tyre which is what we achieved, so let’s see what the weather brings tomorrow with the colder temperatures and threat of rain.

"The tyres are also a step softer, so there will be a lot of discussion tonight around whether the race is a one or two stop."

Leclerc: 'It was kind of the plan not go to Q3'