Max Verstappen admitted that even he had been amazed by the extent to which Red Bull dominated their latest home race on Sunday.

Verstappen led all 71 laps in a lights-to-flag victory in the Austrian Grand Prix at the Red Bull Ring in Spielberg, and was almost 18s clear of the rest of the field by the chequered flag.

Verstappen covered off an early move by McLaren's Lando Norris in the run up to the first corner at the start and again at a subsequent restart, and then pulled away as Norris fought with Lewis Hamilton and Valtteri Bottas to hold on to the second position.

“I just had to be awake at the start, that I had a little bit of a gap,” he explained. “I knew that if I could go fast on lap one or the restart, I could do my own race.

"You always have to do that first, but today it's been incredible.”

No one came close to matching the Red Bull's pace, with verstappen even having enough time to make an extra pit stop to pick up fresh tyres allowing him to take the bonus point for setting the fastest lap of the race.

“The car was on rails," he told the media in parc ferme immediately after the end of the race. "I mean on every tyre set that we put on, it was really enjoyable to drive. Pretty insane.

“I'm a bit amazed myself how today went," he admitted. "I didn't expect it to be like this. Incredible job by everyone to deliver something like this. 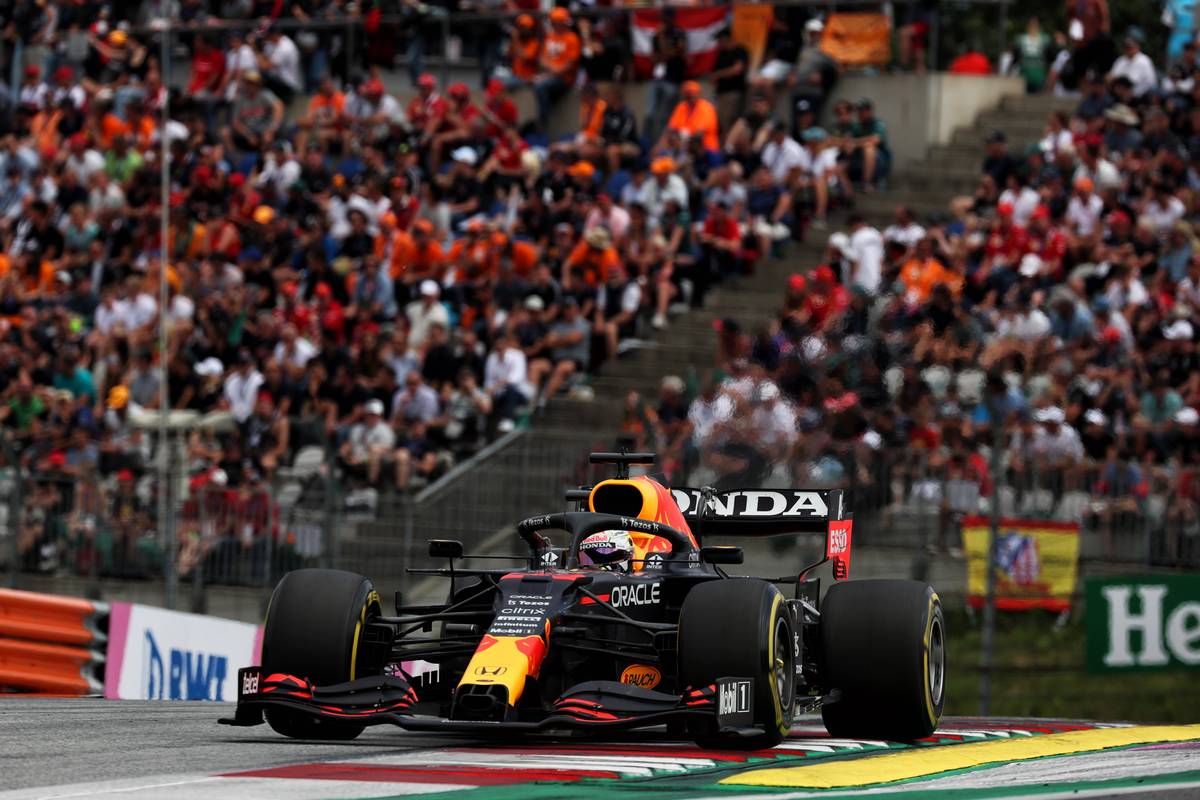 "A great effort by the whole team and also by Honda. I think the whole package, these two weeks, especially here, has been incredible.

“Of course when you go into the weekend everyone sees you as the favourite. But it's never easy to always deliver what we did today," he said. “Incredible to be honest."

With Hamilton dropping to fourth place during the race, Verstappen now has a 32 point lead in the drivers championship after nine or 23 scheduled races.

Despite Bottas finishing in second place, Red Bull also have a 44 point lead over Mercedes in the constructors standings after Sergio perez recovered from an early incident to finish in sixth place.