Mercedes is digging in ahead of next week's British Grand Prix at Silverstone where it believes it will be able to challenge championship leader Red Bull with the help of "exciting" new updates.

The Brackley left Austria with a 44-point deficit to its arch-rival while Lewis Hamilton is lagging Max Verstappen by 32 points in the Drivers' standings.

Red Bull's run of five consecutive wins and the sheer margin of Verstappen's recent victory in Austria pointed to the clear superiority of the team's Honda-powered RB16B package over Mercedes' own package.

But Silverstone is a fertile hunting ground for the reigning world champions who have won six of the seven races held at the Northamptonshire track since 2014 or the start of the hybrid era in F1. 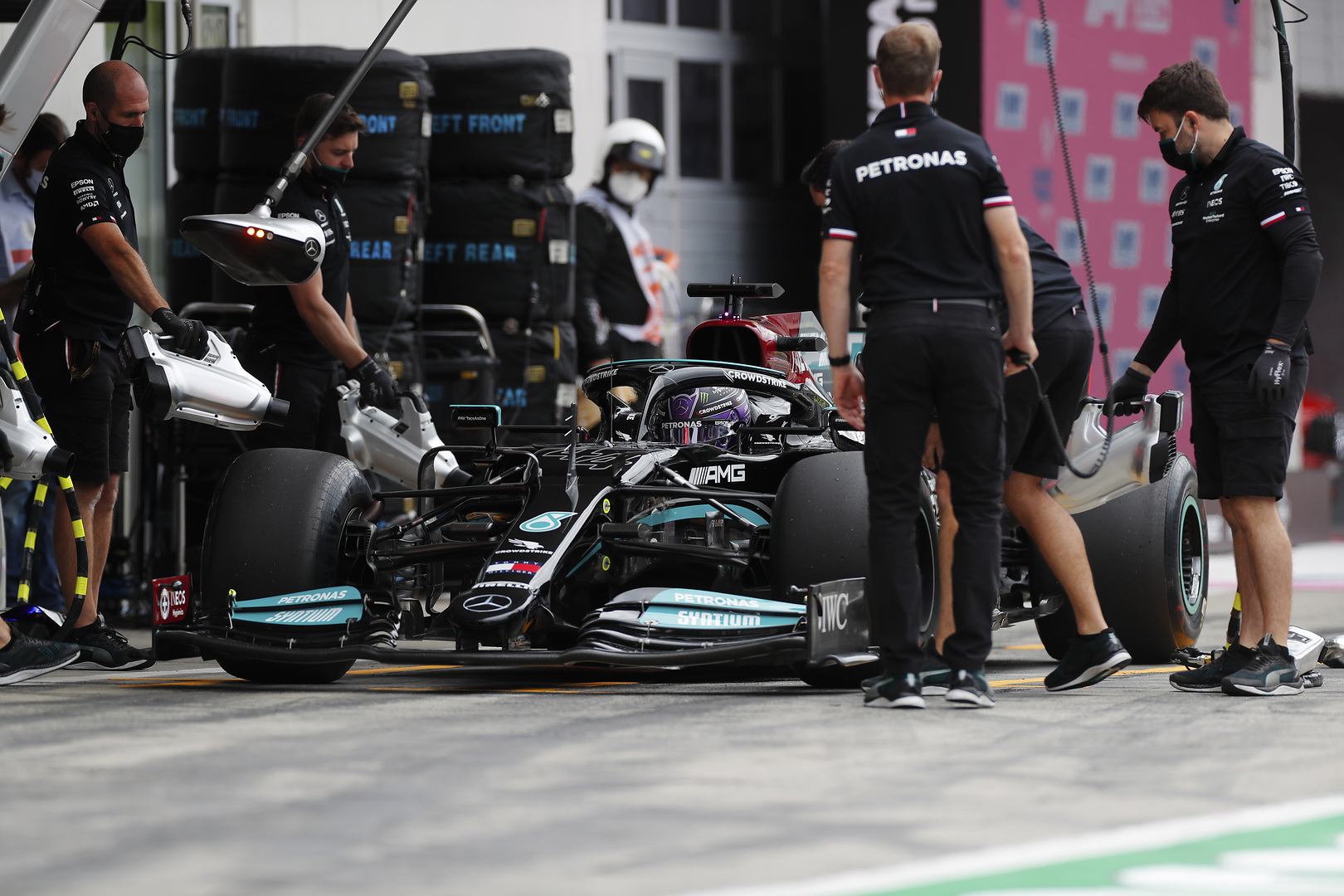 Mercedes trackside engineering director Andrew Shovlin is confident the team will be in the running for top spoils next week with its updated W12.

"We are looking forward to Silverstone, we’ve got a good update coming there that’s quite exciting," said Shovlin in Mercedes post-race video debrief on YouTube.

"We are looking forward to the home crowd, there is obviously a lot of Lewis fans that are going to be there, and it is also a track where our car has worked well.

"So, we’ve got a few days just to regroup, to analyse the results of those and turn around the cars and get them ready for the next race in that updated bodywork, but we are optimistic for a better weekend."

Silverstone will hopefully provide a home advantage to Mercedes. But next week's event will also see Formula 1 trial its new Sprint Qualifying format that will determine grid positions for Sunday's race.

It will be a historic first for teams and drivers another factor to deal with insisted Shovlin.

"Well, it’s fair to say that Austria is a track that over the years, we have struggled at," added the British engineer.

"It’s a difficult circuit and one that doesn’t seem to suit our car and we are trying to understand those issues.

"Silverstone on the contrary though, is one that we have tended to go very well at and also Lewis really enjoys that circuit.

"Some of it is the layout and the high-speed nature but also the fantastic support he has there from the home crowd. So, we are looking forward to it, it’s still going to be a challenging race weekend.

"We’ve got the sprint format to contend with, but hopefully we can put on a better showing and take that fight to Red Bull."

Ricciardo: Norris making 'that third-year step' like I did