Daniel Ricciardo believes McLaren teammate Lando Norris is making this season the all-important "third-year step" that the Aussie himself made in his career, and that Max Verstappen also enjoyed.

Norris has been on a tear since the start of 2021 campaign and currently sits fourth in the Drivers' standings, just three points behind third-placed man Sergio Perez, but a whopping 61 points ahead of Ricciardo.

The 21-year-old has comprehensively outperformed his McLaren teammate this season, including last weekend in Austria where Norris qualified on the front row alongside Verstappen and snatched his third podium of 2021.

McLaren team boss Andreas Seidl has praised Norris for his step forward this year and for his ongoing personal development. And Ricciardo says the Briton is following the trend of young drivers who typically blossom in their third year in F1. 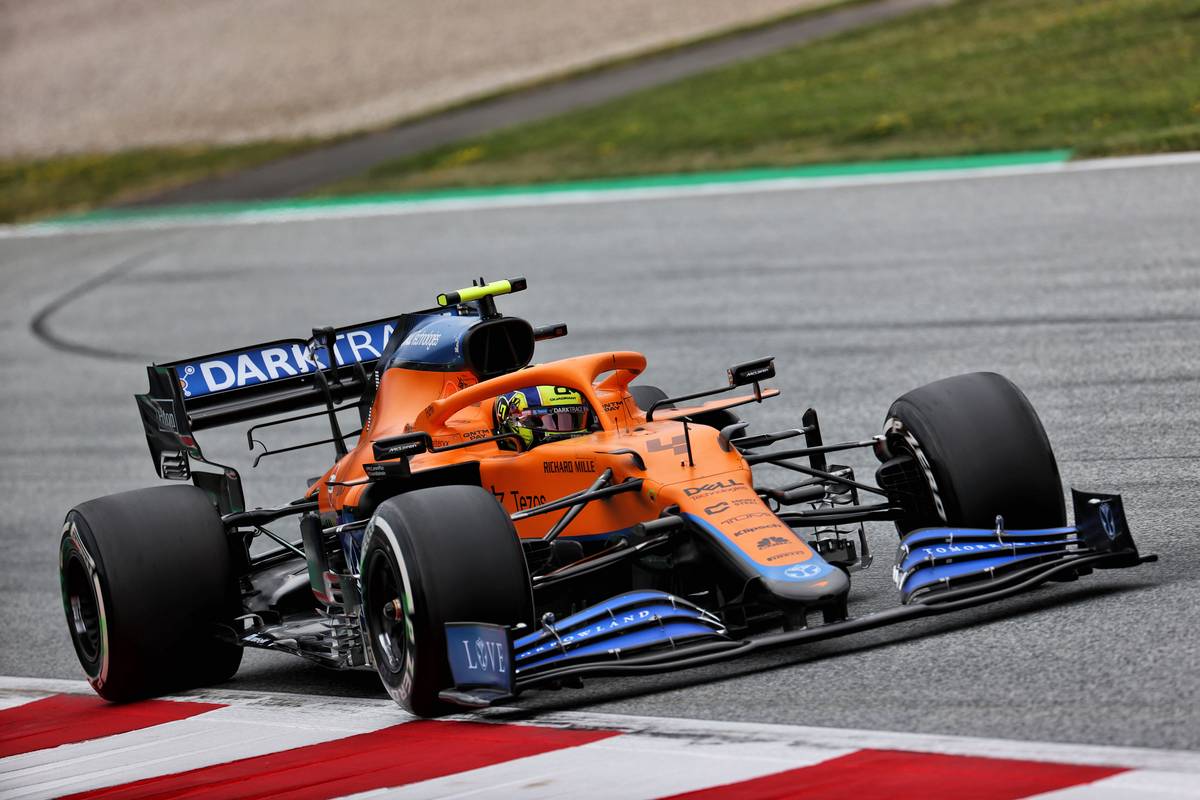 "I came in and he showed that he’s got skill and talent, I do think as well this year he’s made that third-year step," Ricciardo told Britain's Channel 4.

"I did it at Red Bull, I think Max did it as well, kind of cleaned up some of his mistakes in year three and then really rose to his potential, and I think Lando is doing that now.

"So I for now just have to tip my hat, acknowledge that he is driving very well, gelling very well with the team, and just try to use that to benefit me moving forward.

"Learn from him where he is doing things better, use those things to ultimately make me a better driver."

Although Ricciardo humbly acknowledged Norris' merits, the Aussie remains focused on working out his issues behind the wheel of his MCL35M and improving his performance

"It all starts from the turn in, the entry of the corner," he explained. "And that is where you may complain about traction or something on the exit of the corner.

"But a lot of the time it starts at the entry and if you can’t get the car positioned well and do what it wants at the turn in and therefore the apex, then you are kind of playing catch up.

"And I think what I have initially struggled with is just really committing and getting the car turned in the way I want.

"Now looking at it, some of my strengths in the past, whether it was the Red Bull or the Renault, was that balancing point of turning in with the brake, and this car at the moment is more sensitive to that, and therefore it requires a bit of a different style in that area.

"And I would say that’s one thing where I am still working on." 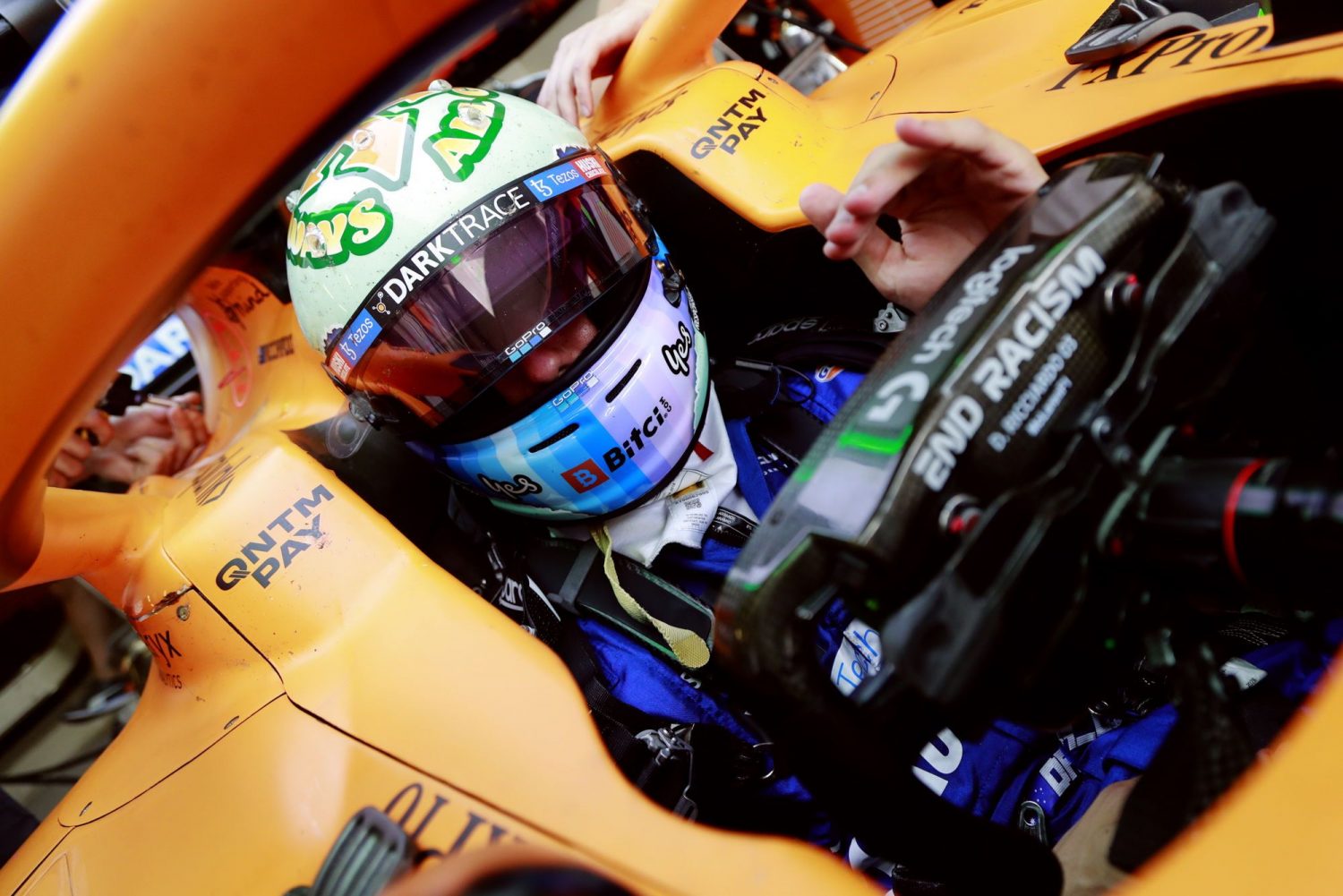 Ricciardo admitted that his struggles this season haven't been easy to bear, especially as he's convinced that he can eventually overcome his troubles.

“It hurts, probably for two reasons mainly, I’m passionate, and I believe I can do it," he said.

"I think the pain comes from knowing what’s possible, what I can achieve, so the feeling I get after a poor weekend, I hate that feeling and it’s a punch to the guts on Sunday.

"But by Monday it’s fuel for the fire and I just want to keep going."

Haug had 'secret' plan to pair Schumi and Hakkinen at McLaren

Mercedes set to roll out 'quite exciting' updates at Silverstone