Pirelli developped the new tyre, which has a modified construction featuring a higher vertical stiffness, over an extended period that started last year, and it was sampled by all drivers in free practice last weekend in Austria.

But the decision to move forward with the introduction of the more robust and safer rear tyre was taken after the failures that befell Aston Martin's Lance Stroll and Red Bull's Max Verstappen in Baku last month.

Compounds will remain unchanged, but the tyre's augmented stiffness at high loads will allow it to be run at lower pressures.
Pirelli F1 boss Mario Isola reported in Austria last weekend that feedback from teams and drivers had been conclusive all round. 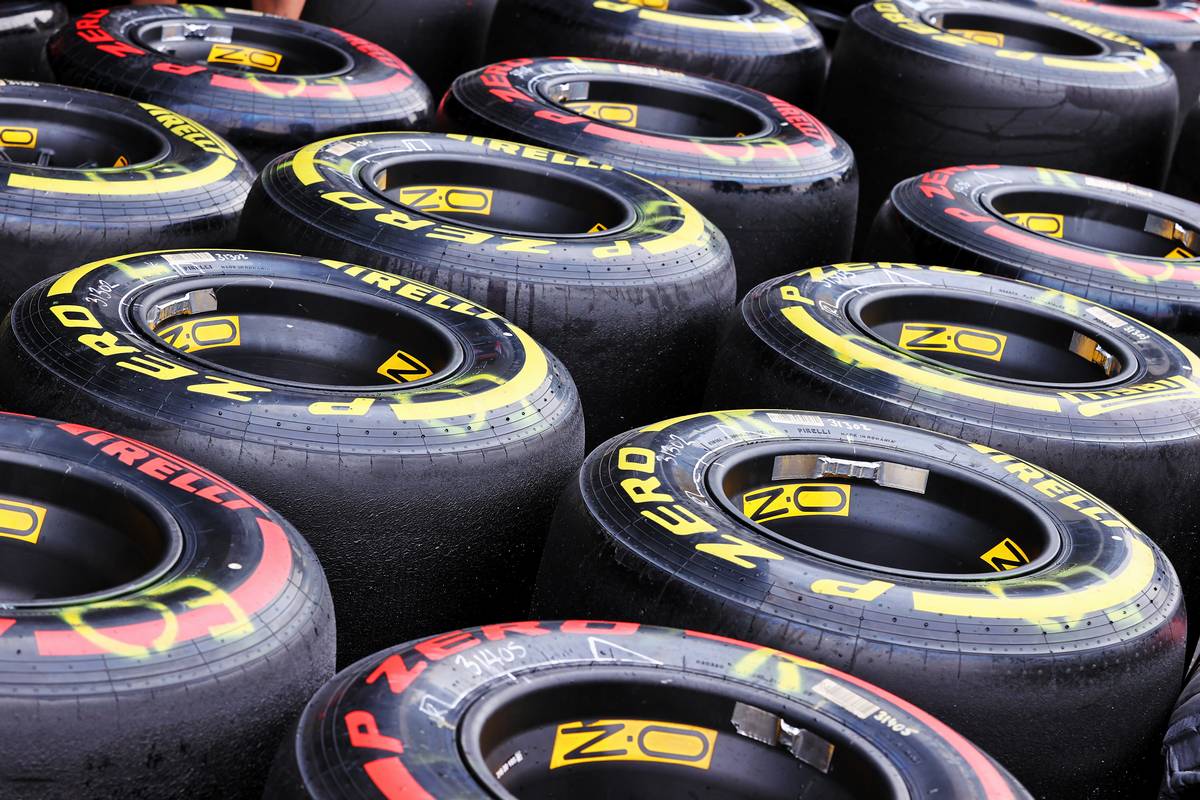 "The general feedback that I collected is the proto is behaving in a very similar way compared to the C4 compound baseline, so the medium they have for this race," said Isola.

"We have asked the teams to use the rear tyre at a pressure that was 2psi lower compared to the baseline," he said.

"This is a way to compensate for the additional vertical stiffness of the new construction. And in fact, the feedback from drivers was positive. Some found a bit more traction in the first laps. And some commented that the new prototype is very, very similar to the current C4.

"We compensated for the additional vertical stiffness of the new construction with a lower pressure, so basically the tyre is not working in a way that is different compared to the previous one. And this is also witnessed by the some of the drivers, who said that it was almost transparent."

At its meeting this week, the FIA's WMSC also confirmed that "various updates to the 2021 Sporting Regulations that relate to the implementation of events that include sprint qualifying were approved by the World Council."

It has been decided that the winner of the Saturday afternoon 100-kilometer race, which will be trialed at three venues this season, starting at Silverstone next week, will be awarded three championship points for his efforts, with the following two drivers receiving two points and one point respectively.

Red Bull in no hurry to release Fallows to Aston Martin