McLaren team boss Andreas Seidl admits he was expecting a faster transition for Daniel Ricciardo to his new team, but the German remains convinced that it will "click" for the Aussie at some point.

Ricciardo joined McLaren following a two-year spell at Renault, but the Aussie's adjustment to his new team and especially to the Woking-based outfit's Mercedes-powered MCL35M has been a difficult affair.

Ricciardo has not only been consistently outpaced and outscored by teammate Lando Norris, the seven-time Grand Prix winner has been outperformed by the young Briton by a significant margin on average.

While an adaptation period was expected from team and driver, a disappointed Seidl admits it's taking longer than planned, but the McLaren boss is convinced the Honey Badger will get there eventually. 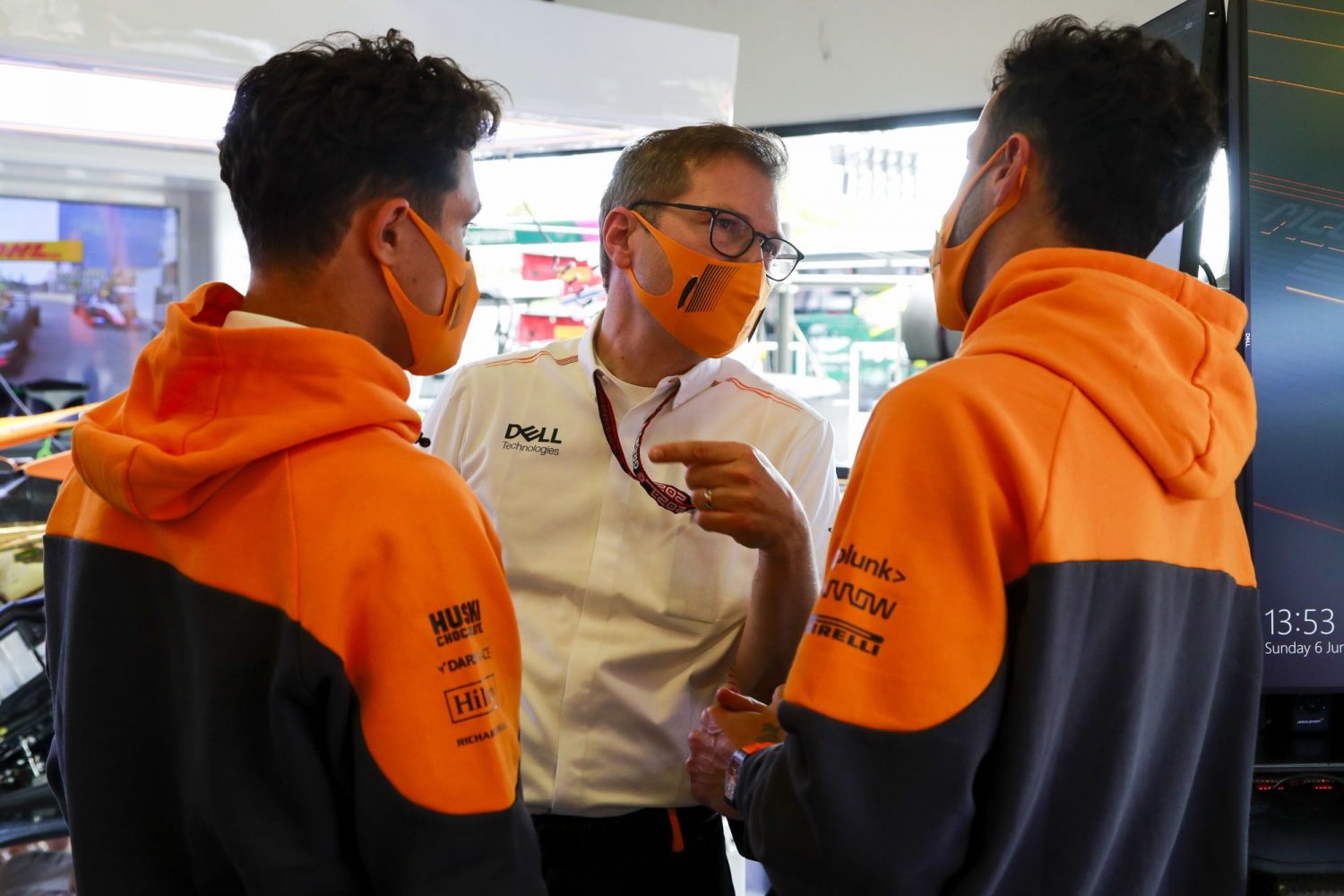 "I don’t think he [Ricciardo] imagined it would be so difficult to change teams," Seidl told German broadcaster RTL.

"He’s disappointed and so are we. Because we thought it would be faster. I am still convinced that at some point it will click with him."

In a sense, Ricciardo's shortfall has only magnified the outstanding results delivered by Norris who scored his third podium of the season last weekend in Austria where he qualified on the front row of the Austrian Grand Prix alongside poleman Max Verstappen.

Predictably, Seidl has nothing but praise for his talented young charger who currently sits fourth in the Drivers' standings, just three points behind Red Bull's Sergio Perez.

"It’s great to see how he approaches the races," he said. "Even if the first lap doesn’t work out, he doesn’t let himself be disturbed.

"He waited for his chances and then takes advantage. He has an impressive determination and makes almost no mistakes.

"It’s [also] great to see how he has developed outside of the car. His personality. He’s only 21 and extremely down to earth and a team player."

Brundle says Mercedes have to get 'a young gun' in there