Pirelli's medium tyre is expected to be the teams' default choice for Saturday afternoon's sprint race, but Mario Isola reckons a few bold drivers will take a bet on the soft compound.

The 17-lap mad dash, for which drivers will have a free choice of tyres, is set to take place in warm conditions which, coupled with Silverstone's high energy profile, should theoretically prompt teams to opt for Pirelli's more durable medium rubber.

But depending on how each driver has exploited Pirelli's allocation leading up to sprint qualifying, with everyone handed at the outset two sets of hards, four sets of mediums and six sets of softs, some drivers could choose to go all-in with the soft compound. 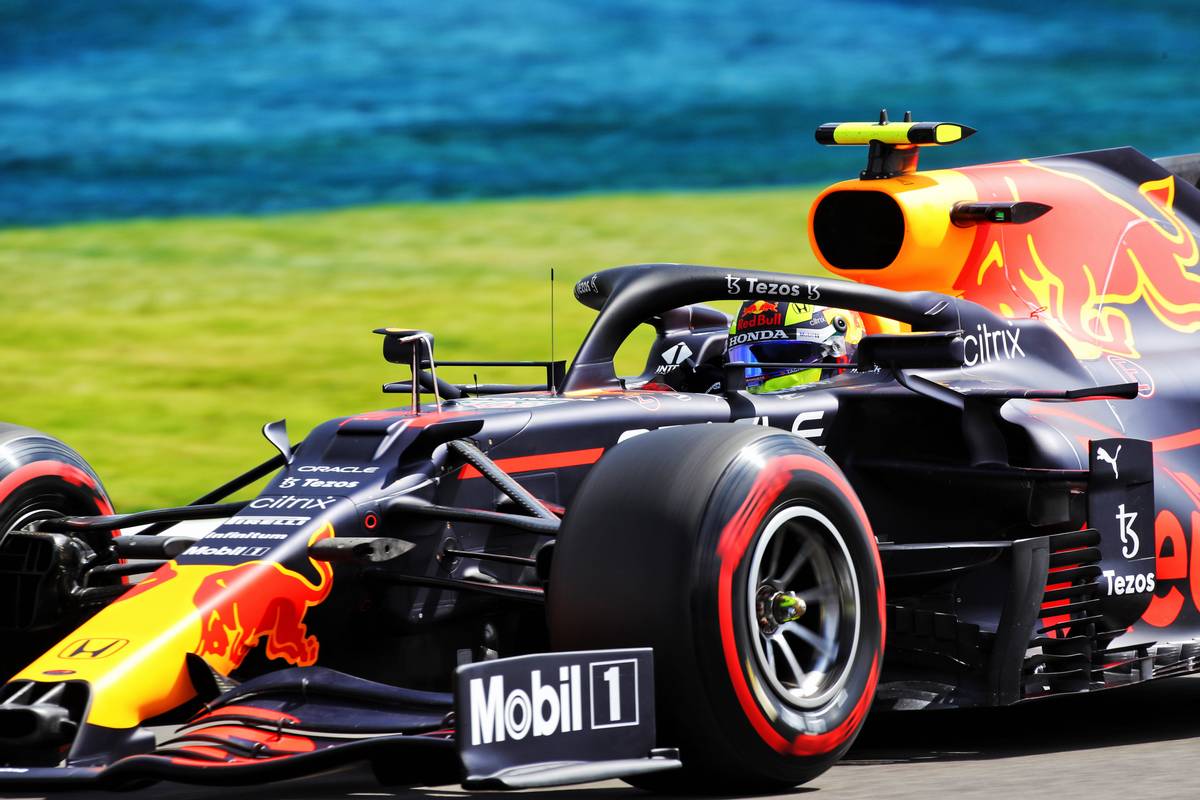 "It is difficult to predict if teams will use just Mediums or also the Soft," said Isola.

"If you look back at the second Silverstone race last year where the Soft compound we have this week was the Medium, we have some drivers that were able to run a stint longer than the Sprint on the Soft without the high degradation.

"I believe that considering last year we had similar conditions in terms of temperature it is a good indication of what they can choose."

Earlier this week, Isola felt convinced that the medium rubber would be the teams' go-to choice, but the Italian is now less sure that the yellow-rimmed tyre will prevail on Saturday afternoon.

"I think we will see a mix of Soft and Medium compound for the Sprint," he said.

"If it happens it is obviously very interesting as with the new format everyone was thinking it would be the same compound for everybody, but maybe not."

Hamilton heading into sprint race with 'all guns blazing'