Charles Leclerc and Sebastian Vettel suffered a few run-ins at Ferrari but overall, the pair enjoyed a good relationship, and the Monegasque admits that his former teammate, on his day, was "incredibly difficult to beat".

Vettel's tenure with the Scuderia extended to six seasons, the last two of which were spent alongside Leclerc.

Although the German failed in his quest to bring the world title back to the House of Maranello, Vettel's track record with Ferrari nevertheless includes 14 wins with the Italian outfit.

In a recent Beyond the Grid podcast for Formula 1, Leclerc offered a comparison between Vettel and his current teammate Carlos Sainz and admitted that the former was a hard nut to crack. 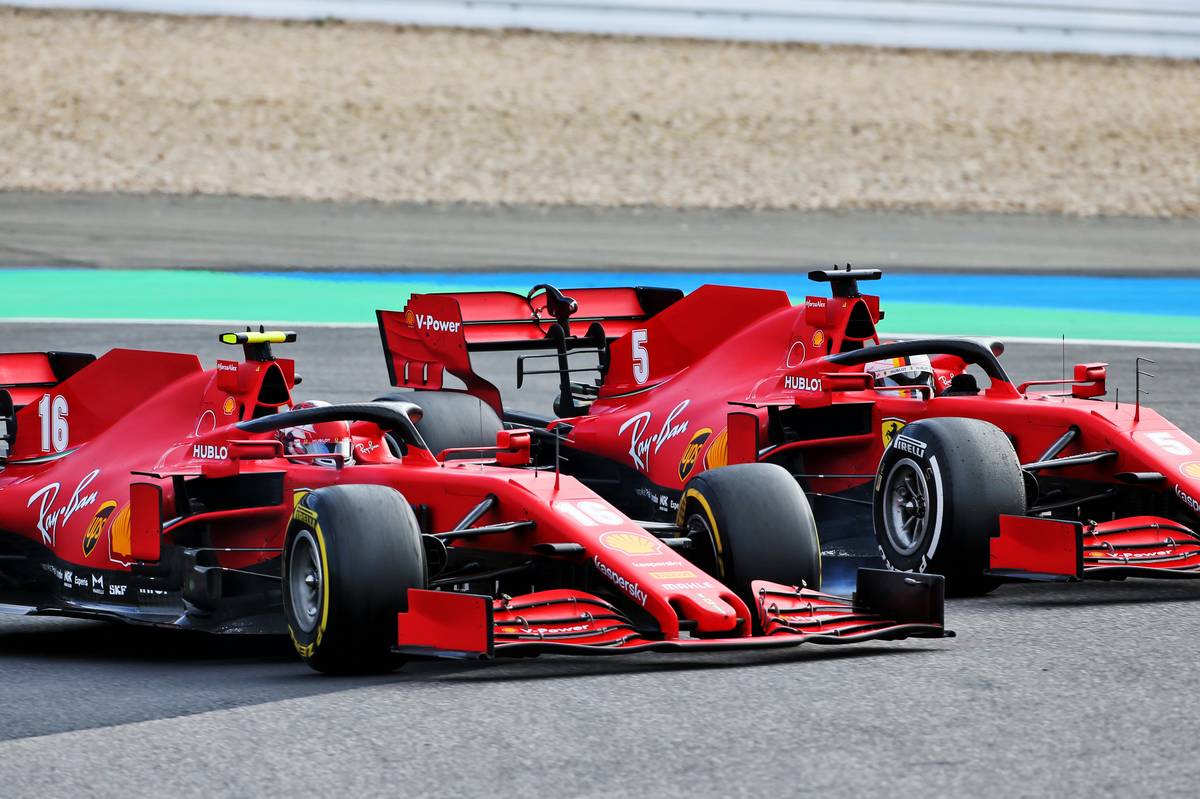 "And Carlos is just very, very consistent, so it's different approaches, but both of them were very, very strong.

“With Seb it was a little bit of a different relationship. I saw him a little bit more like an older brother.

"I mean, he had so much experience that it was different, it was not the same type of competition that I had with Seb than what I have with Carlos.

"If I wanted to win something, he would basically a bit let me win this thing and I would be happy and he wouldn't care. 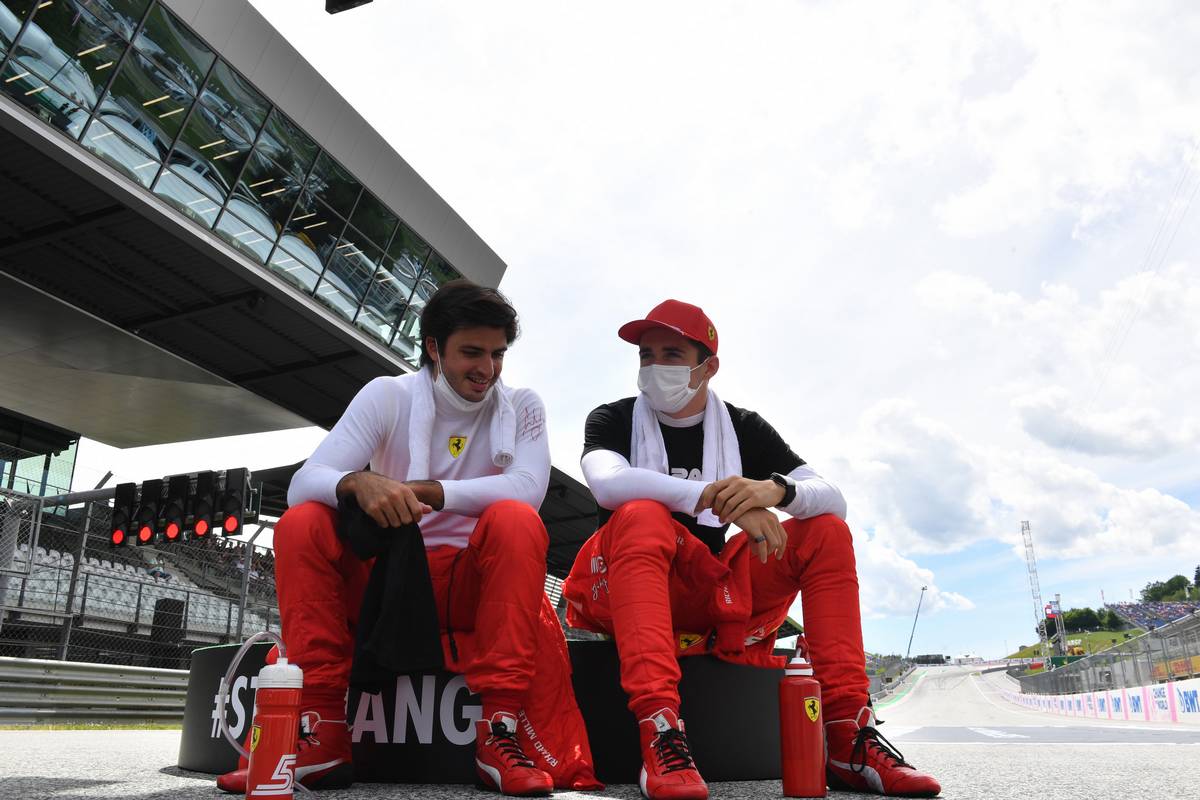 As Ferrari - and the tifosi - transferred their infatuation from Vettel to Leclerc, signing up the Monegasque to a five-year deal while dismissing Vettel for 2021 even before the start of the 2020 season, a crumbling of the cordial relationship between the two drivers was expected.

But it never came to pass. In fact, Leclerc claims that despite the two drivers' past clashes – in Brazil in 2019 and in Austria in 2020 – and the media's need to fan the potential tensions, they always managed to maintain a good rapport.

"Then I think the thing that was more difficult to manage is how much the media are coming into play and… trying to make things exciting, and trying to make people think there were actually tensions when there weren't.

"We knew there weren't tensions, but we were also asked at every race we came to whether there was tension, and I think we managed it very well.

"In Austria, I think it was quite straightforward, because whenever I do a mistake, I'm just putting my hand up, and that's it.

"For Brazil, I had my opinion, he had his opinion, and we never really got the answer that we both wanted. So basically, it stayed like this. But we dealt with it very well and there were never any tensions."