Only time will tell if Formula 1 adds its innovative Sprint Qualifying format to more events in 2022, but should that be the case, McLaren boss Andreas Seidl says the sport should be very selective in its choice of venues.

Overall, last weekend's inaugural Sprint Qualifying at Silverstone left a fairly good impression, both in terms of how the weekend unfolded and with regard to the level of entertainment that was provided to the fans.

However, the jury will remain out over the format's return in 2022 until a comprehensive review is undertaken after this year's three trials.

F1 chief Ross Brawn suggested that a positive assessment could lead to five or six Sprint Qualifying events in 2022. But Seidl insists the format isn't suited for every venue on the calendar.

"It is good that we have these trials now this year for three weekends," Seidl said. "I think it is good also to take our time together with the fans and our partners and all teams, with Formula 1, with the FIA, to analyse exactly how this weekend went and then make conclusions based on that.

"I think that is just an initial view, I think it is a good idea to only use it for specific event and tracks for a different format.

"I don’t see, for example, it being the standard for all weekends." 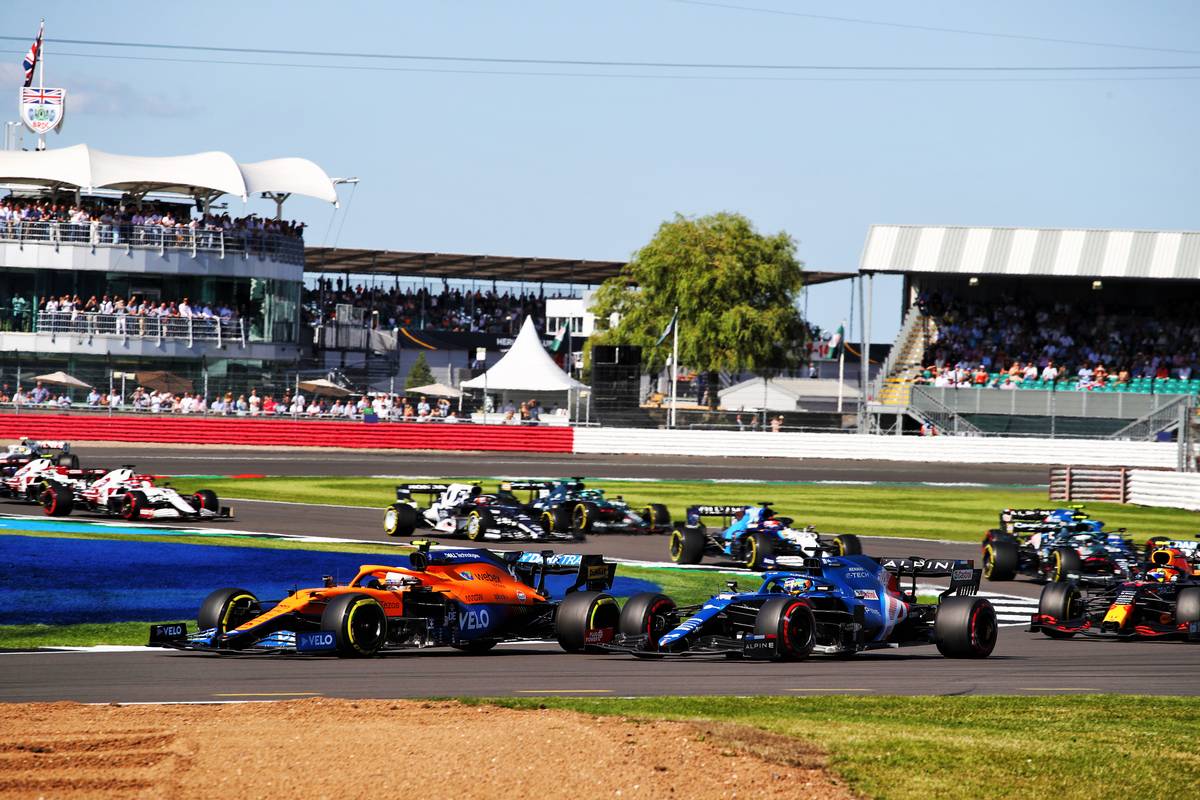 At Silverstone, teams were confronted with a few unprecedented challenges, such as rolling their cars into parc fermé at the end of Friday's first practice session, therefore freezing their setting for the remainder of the race weekend.

In terms of strategy, drivers were also allowed a free choice of tyres for Sunday's event, a freedom that will become the norm in 2022.

But overall, Seidl reckons the weekend unfolded pretty much as expected, with Sunday's results more or less mirroring Saturday's performance, including Ferrari's edge over McLaren.

"I would say the weekend played out in terms of strategy and tyres as we had anticipated," said the McLaren team principal.

"The sprint race in the end gave a good picture of where everyone has been in terms of race pace.

"It was obvious to see that Charles [Leclerc] was already very strong and we couldn’t beat him [on Saturday] and the same happened again [on Sunday].

"I would say no big surprises and no big learnings from the sprint race that changed anything for the race today."