Mercedes are preparing for Red Bull to throw everything at them in the next race of the 2021 season, the Hungarian Grand Prix on August 1 as they seek revenge for the controversial events at Silverstone.

Lewis Hamilton and Max Verstappen clashes on the opening lap of the British GP with Verstappen spinning off into the gravel and a huge impact with the tyre barrier at Copse. Although penalised for causing the collision, Hamilton went on to win the race.

That means there is just now eight points between the two drivers in the championship standings, with Red Bull's lead in the constructors battle reduced to just four points.

Red Bull boss Christian Horner pledged this week that "we will all be fully motivated to retain our championship lead" next week.

"Hungary will be a different challenge for the car," he said. "Max won’t dwell on anything from Silverstone and wants to do his talking on-track.

"He is determined to put this incident behind him and use it as added motivation for the rest of the season, as are we."

The Mercedes team management has taken Horner's words as advance warning that they will be pulling no punches at the Hungaroring and that it will be a much tighter battle between the two teams. 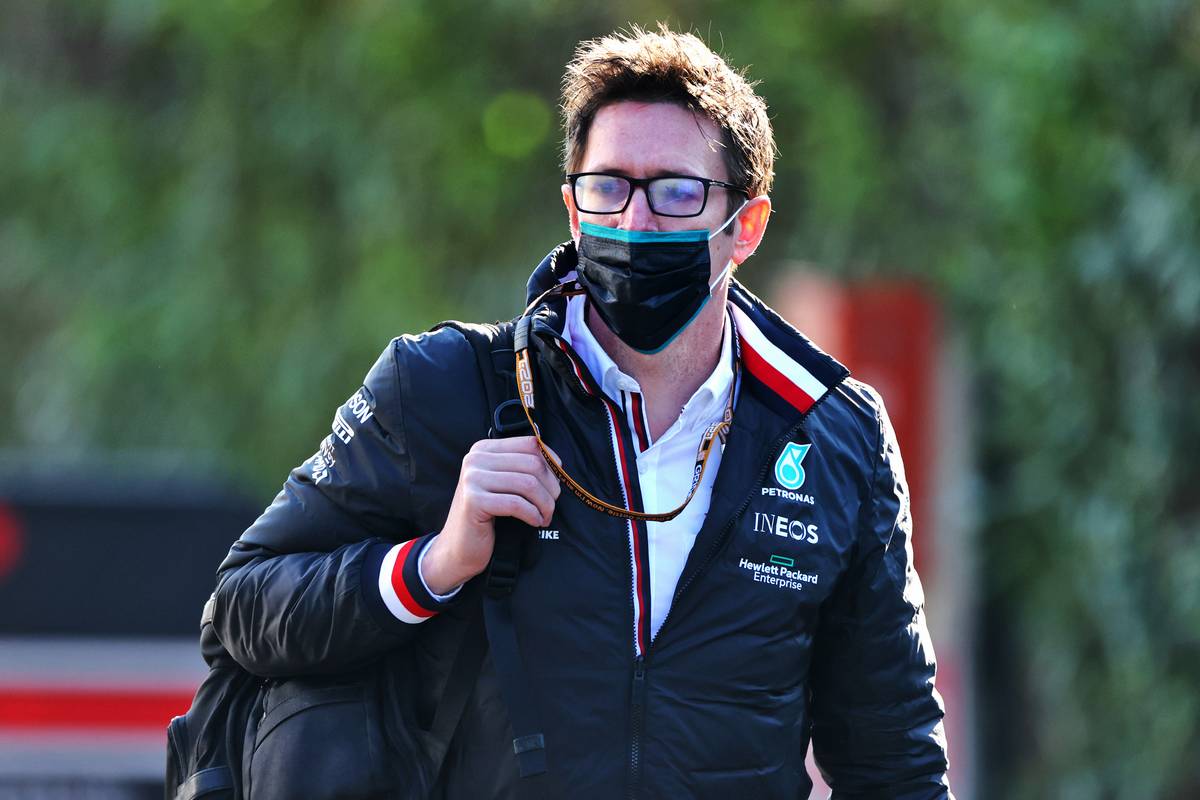 "[Silverstone] is one of our best tracks," he told media including RacingNews365.com this week. "It would be naive for us to think that we can go [to the Hungaroring] and expect to carry this performance.

"Red Bull are going to be good at a high downforce circuit," he predicted. Frankly they're good at every circuit at the moment.

"They're a difficult team to beat, but I think we're a strong team and we'll be putting everything into it to try and win." 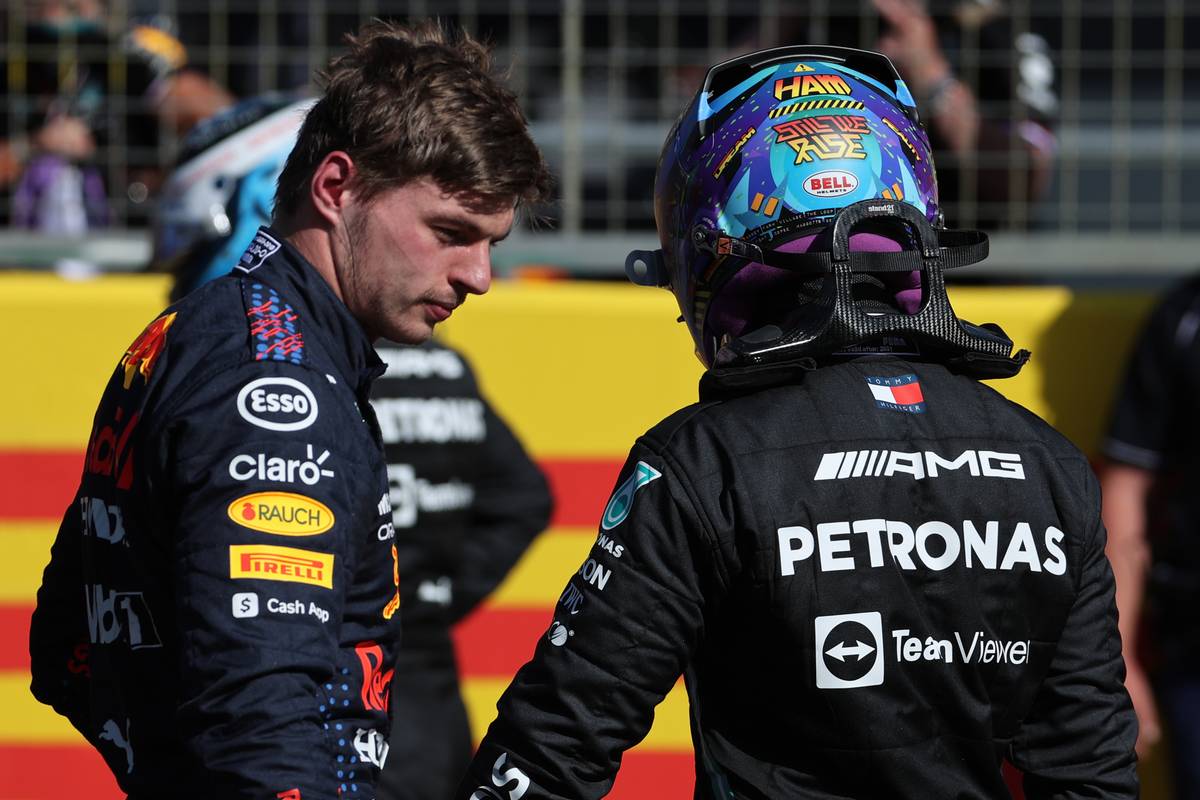 Shovlin added that his team was aiming to be in the lead of the championship battle going into F1's summer break following the Hungary race.

"We're about halfway through the championship, there's very fine margins in terms of the points," he noted. "For us, we're just going to throw everything at it now to try and get through.

"If we can get ourselves ahead, going into the summer break, that would be fantastic," he said. "So that's probably the target that we'll set ourselves.

"But I think it's a stretch target," he admitted. "We've shown here that anything's possible - you've just got to keep going and trying to get better, trying to improve."