Alfa Romeo reserve driver Robert Kubica will enjoy his third free practice outing with the Swiss outfit on Friday at the Hungaroring.

After taking to the track onboard Alfa's C41 in Spain and in Austria, Kubica will provide his technical feedback once again to Alfa Romeo.

And the 36-year-old will be in action at the very circuit where he made his F1 comeback in 2017, when he tested a Renault R.S.17 six years after partially severing his right forearm on a rally accident in 2011.

Kubica's efforts in FP1 on Friday will likely be supported by a strong contingent of Polish supporters given the close proximity of this weekend's venue with their home country. 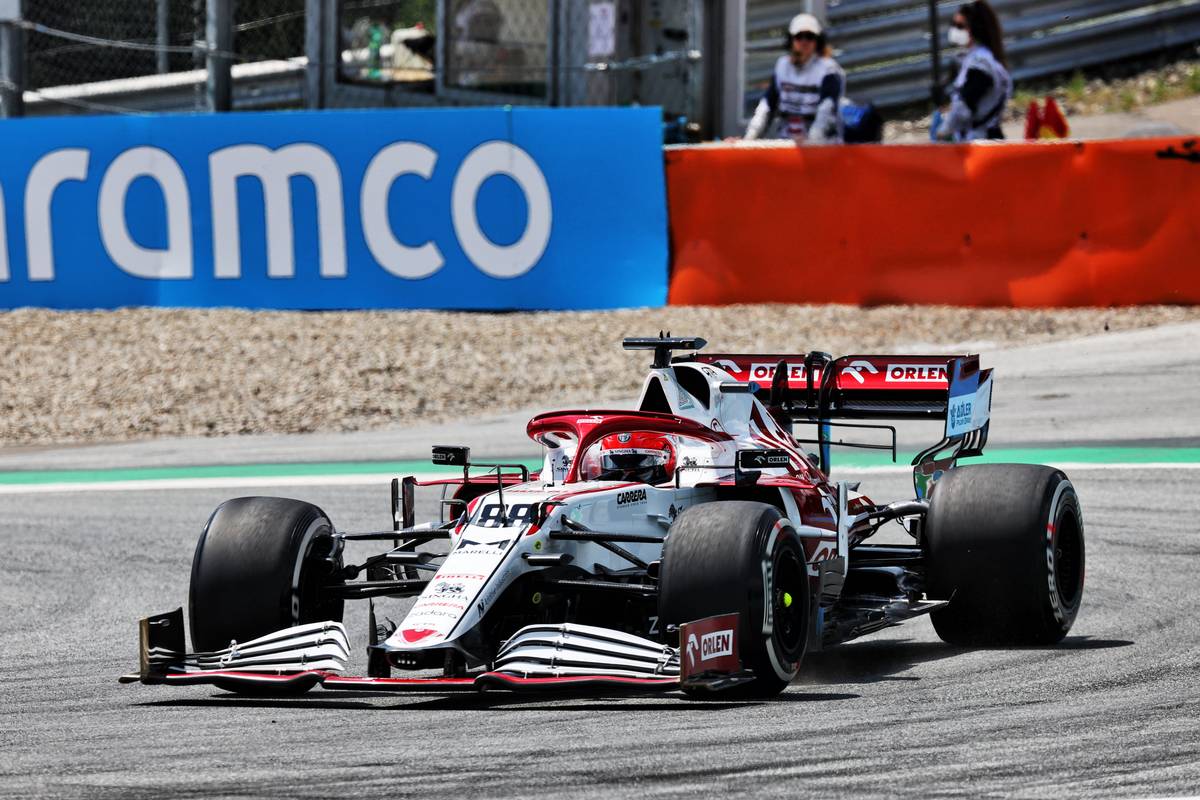 "It’s always great to be back in the car, especially so in Budapest which is the closest race to Poland on the calendar," said Kubica.

"There are always a lot of Polish fans on the stands and I know there will be a lot of flags to welcome me when I head of out the garage on Friday.

"Of course, once you’re in the car, the focus is on doing the best possible job for the team and on helping our engineers with the set-up of the car.

"The margins are really small in the midfield so every improvement can be crucial."

"Robert has done a really good job for the team so far this season and we’re excited to see him back in the car in Budapest," added Alfa Romeo team boss Fred Vasseur;

"His technical feedback has really helped us in setting up the car and we are confident he can help us extracting even more from our package as the season progresses."