Toto Wolff says the booing directed at Lewis Hamilton after qualifying in Hungary is a fallout consequence of the events that unfolded at Silverstone two weeks ago.

Hamilton's 101st career pole in F1 clinched at the Hungaroring on Saturday was met with a wave of jeers from Max Verstappen supporters.

The Mercedes drivers brushed off the loud hollers, saying the booing "just fuels me", while Verstappen himself condemned his fans' reaction.

"It’s not correct of course but at the end of the day we are drivers, we shouldn’t get disturbed by these kinds of things," said the Dutchman.

"You should just focus on what you have to do and that’s to deliver in the car. Luckily we wear helmets so when you are driving when it matters, you don’t hear anything." 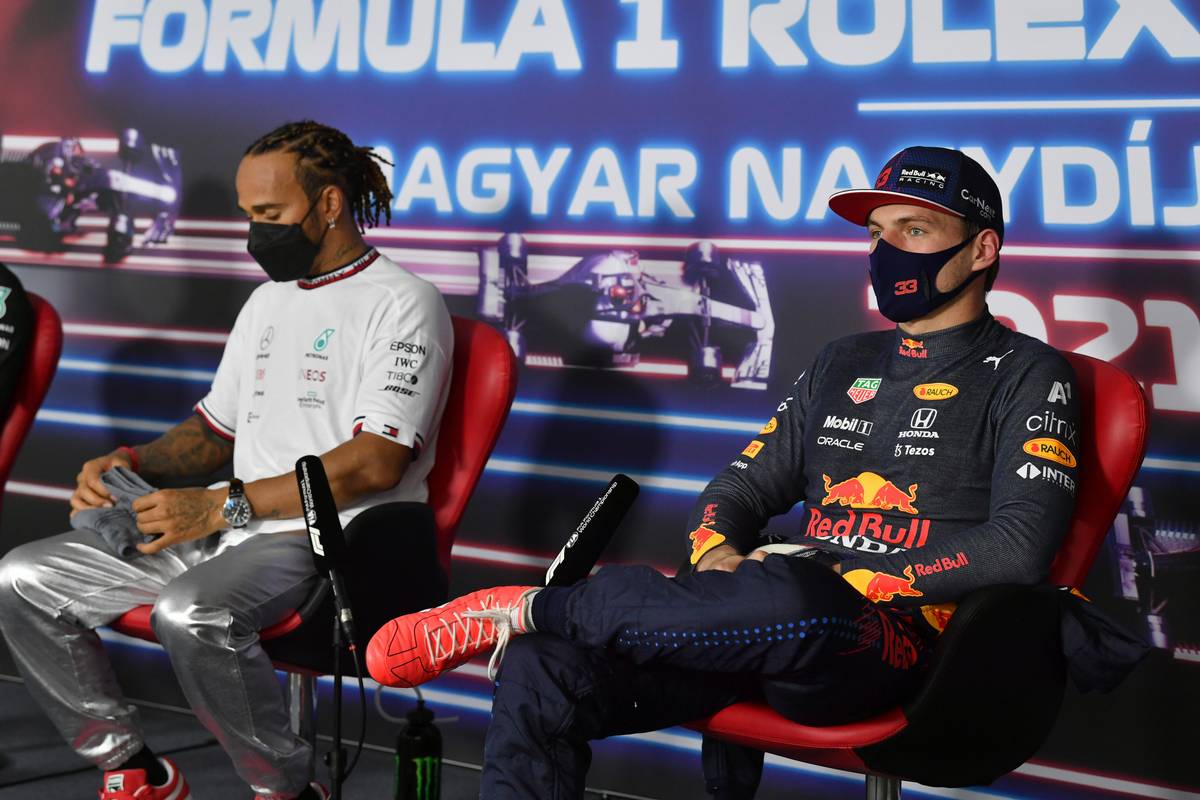 Since the run-in between Hamilton and Verstappen at Silverstone, a debate has raged between the critics of both drivers, and the controversy extended into this weekend's round of racing in Hungary on the back of Red Bull's petition of the penalty levied upon Hamilton at Silverstone.

Wolff admitted that "emotions have been very high in the last two weeks" but made clear that booing "has no place in the sport".

"The grandstands are packed with Dutch fans," added the Mercedes F1 boss. "So yeah, nobody likes that, and people that have done sports competitively will never understand why that is.

Wolff called the fans' reaction "archaic" but underscored the basic passion it embodied.

"It shows how passionate the fans are," he added. "Tribal instinct isn’t necessarily something bad, I very much have that instinct for the team too.

"If it were tribal, if they were passionate, if they were applauding and screaming for the drivers, that would be great. I think the booing has no place in sports.

"I think it’s a consequence of the events of the last few weeks. The incident was controversial, it was polarising.