Ferrari's Mattia Binotto has suggested that teams should be held financially accountable when their drivers cause a crash that leads to costly damages for a rival team.

The high-profile clash between Max Verstappen and Lewis Hamilton at Silverstone two weeks ago and Sunday's carnage at the start of the Hungarian Grand Prix on Sunday have highlighted the challenges faced by teams that suffer damages following a crash and then need to reconcile the subsequent expenditures with F1's $145 million budget cap.

Red Bull team boss Christian Horner estimated the cost of Verstappen's crash at the British Grand Prix at approximately $1.8 million. But another repair bill will be written up by the team as a result of the carnage caused by Valtteri Bottas at the start of the Hungarian Grand Prix.

As the rules in F1 are written, excess damage costs must be funded by a team's budget which, in the case of multiple crashes over the course of the season, could potentially lead to serious financial ramifications for an outfit. 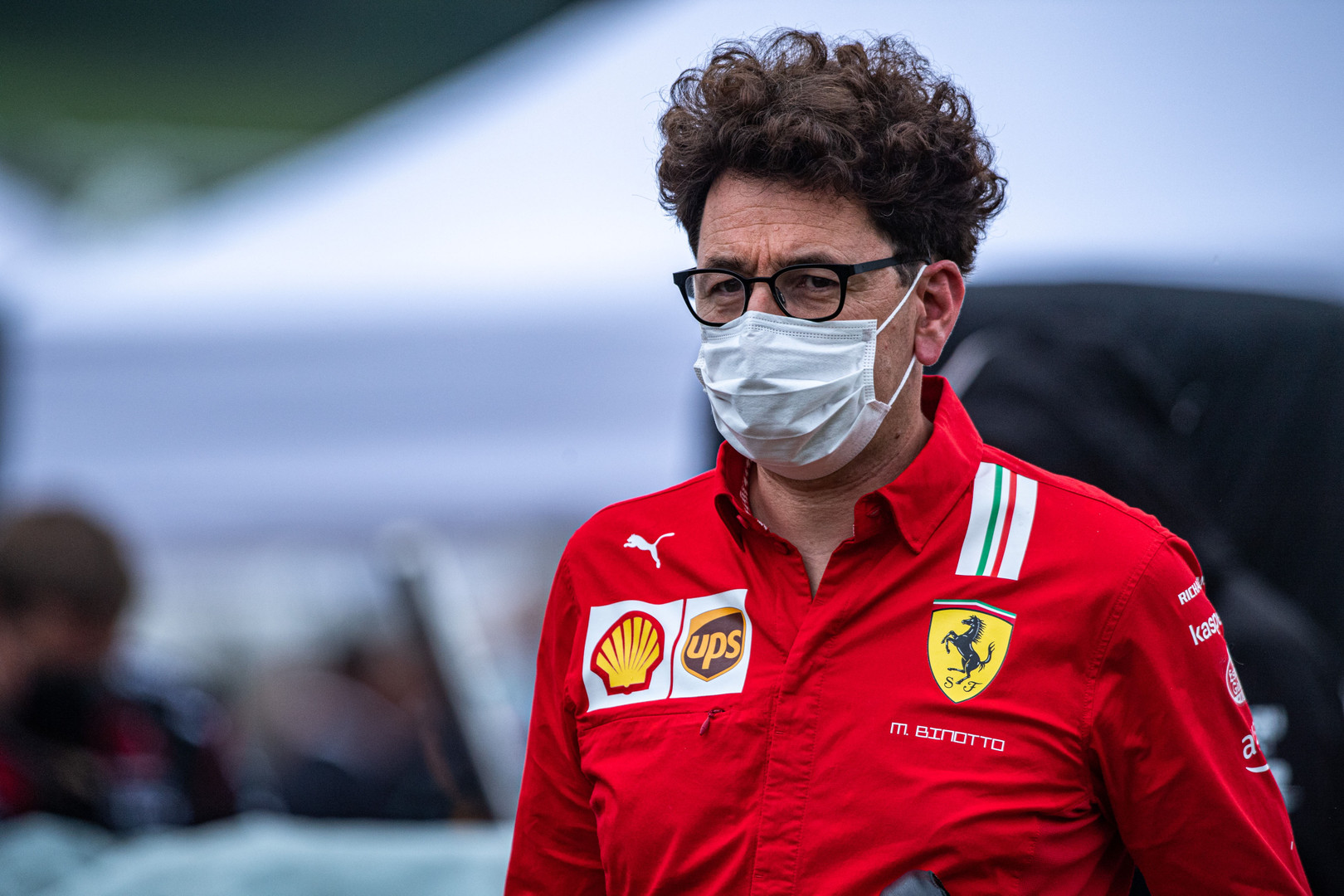 Binotto isn't sure that adding exemptions to F1's cost cap regulations is the right solution. But the Scuderia boss has tabled the idea that a guilty party pay for another team's damage!

"I think there is value for discussions in the near future with the other team principals, FIA and F1," said Binotto in Hungary last weekend.

"Obviously if you're not guilty, having such damage in the budget cap is something which is even more of a consequence now.

"Should we add exemptions? I'm not sure that’s the solution. I think it may be very difficult to be policed.

"But I think that what we may consider is that if a driver is faulty, the team of the driver should pay at least to the other teams for the damages and repairs.

"That will make the drivers more responsible."

Ferrari also faced a repair bill following Sunday's chaos in Hungary as a result of Charles Leclerc being hit at the start by Aston Martin's Lance Stroll, an impact that heavily damaged the right side of the Monegasque's SF21 and put him out of the race on the spot.