At the start, Verstappen followed poleman Lewis Hamilton into the first corner but the Dutchman was then collected by the McLaren of Lando Norris who had been rammed from behind by Valtteri Bottas.

Despite the damage inflicted to Verstappen's car which was missing most of its right-hand bargeboard and a large section of its floor, the Red Bull driver was able to continue the race after the red flag period, although at the wheel of a considerably weakened car.

After the second start, Verstappen struggled for ten laps to get the measure of Schumacher's Haas. 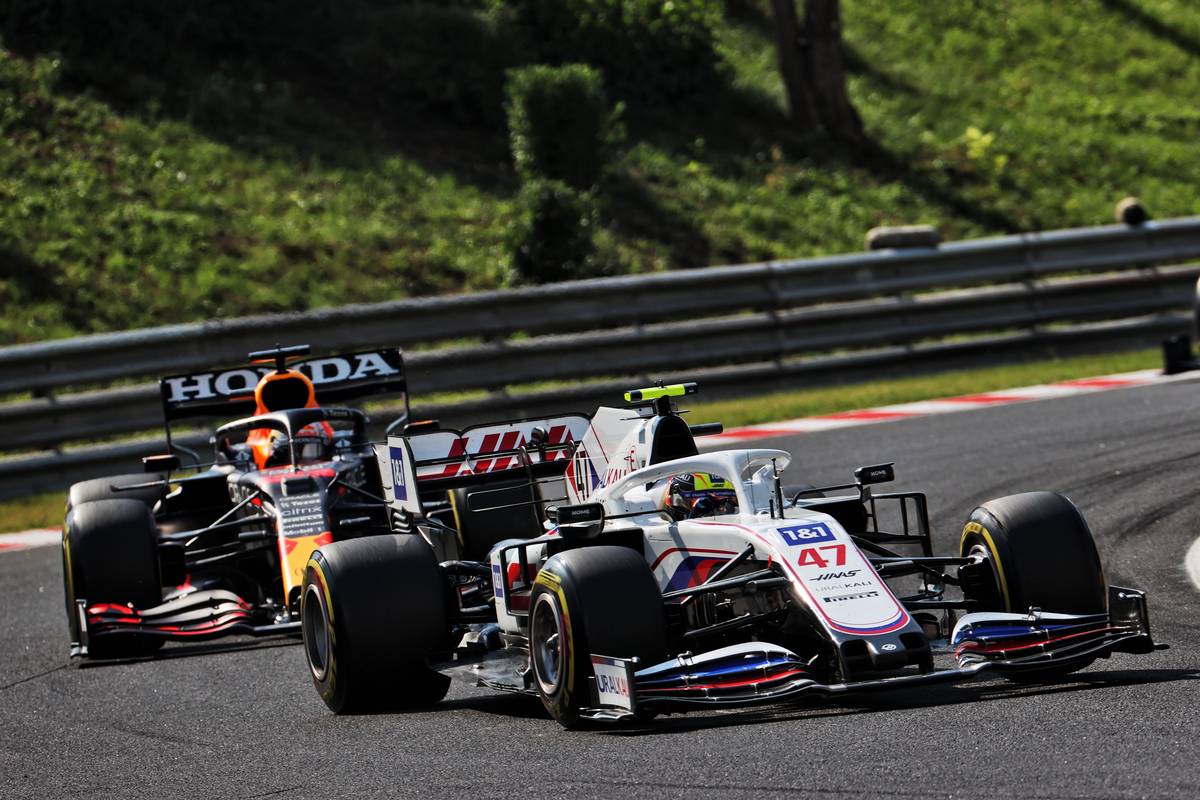 "[Verstappen] drove his heart out, earned one point that could be crucial at the end of the year.

"Thankfully Mercedes made a howler strategically today, Fernando Alonso looked like he was driving for Red Bull as well, so the damage was limited compared to what it could have been."

The last two incident-packed races have heavily impacted Red Bull and Verstappen's points haul. But Horner is convinced that the Milton Keynes-based outfit's luck will turn around.

"We’ve won six races in the first half of the year," said the Red Bull team principal.

"I think the whole team deserves a well-earned break, and believe you me we’ll come out fighting in the second half of the championship, so it’s going to be interesting."