If the action-packed 2021 Hungarian Grand Prix didn't have your adrenalin pumping, then Formula 1 just isn't for you. Or more likely you're clinically dead. Because this race had it all, including outstanding runs from Esteban Ocon, Sebastian Vettel, Fernando Alonso and Lewis Hamilton, and long-awaited points for both Williams drivers. But the ratings also finger a few villains who won't be winning top points this week... 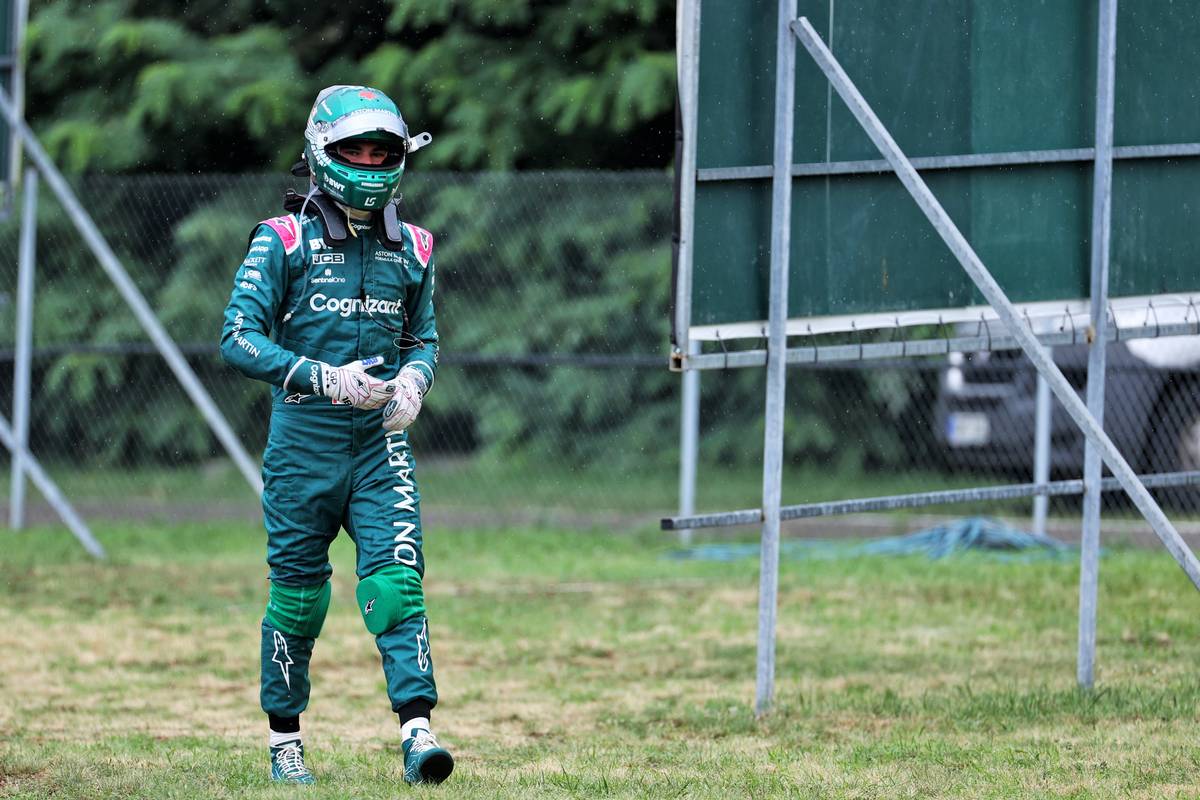 Lance Stroll (Accident, Lap 1): 5.5/10
Solidly in the top ten throughout practice on Friday and Saturday, Lance Stroll didn't manage to make it into the top ten in qualifying and missed the cut at the end of Q2 while his Aston Martin team mate Sebastian Vettel just made it through. It meant that while Vettel was in tenth, Stroll started Sunday's race in P12. That small difference on the grid had huge implications at the start, when he tried to dive bomb his way down the inside line only to smash into Charles Leclerc at turn 1, with Daniel Ricciardo also getting caught up in the fallout. It put Stroll out of the race on the spot. He wasn't the only one of course, but it was a big mistake from the Canadian, one that has (rightly) earned him a five place grid penalty for the next Grand Prix in Belgium at the end of the month so he'll have a few weeks to ruminate on what he did here. 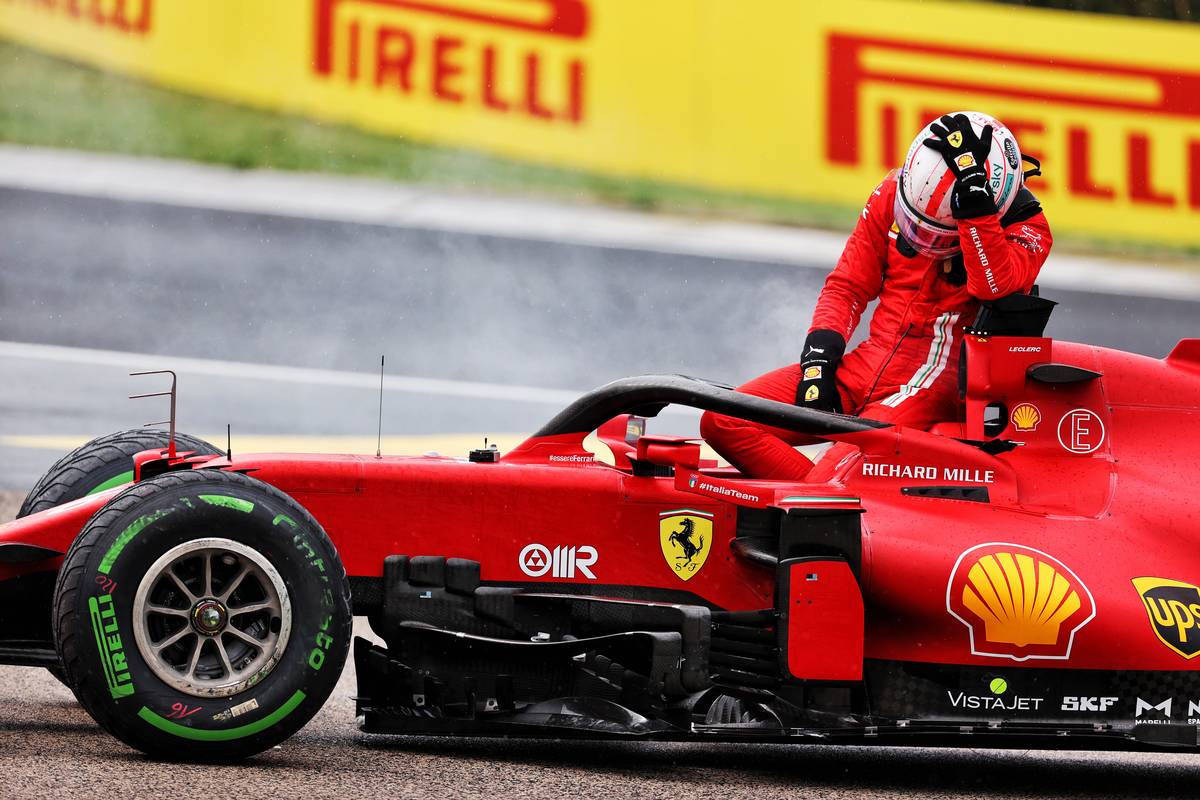 Charles Leclerc (Accident, Lap 1): 7/10
Despite Carlos Sainz starting the weekend with fourth place in FP1, this never looked like being the strongest circuit for Ferrari and Charles Leclerc never really got the opportunity to shine in the way that he did at Silverstone. On the positive side he always looked on course to make it through to the final round of qualifying, and duly lined up in seventh place on the grid. Unfortunately that put him right in the firing line at the start of the race when Lance Stroll came flying down the inside into turn 1. Stroll was unable to stop in time in the wet conditions before crunching into the side of the Ferrari putting both cars out, through absolutely no fault of Leclerc who could only watch on from the pit wall as Sainz leapt up from P15 to fourth place at the restart, and went on to nearly clinch a podium for the team.