Red Bull's Adrian Newey has worked with many great drivers over the course of his career, but F1's most famed designer singles out Max Verstappen as one of the greatest racers he's witnessed.

At 17 years and 166 days, Max Verstappen holds the record as the youngest driver to race in Formula 1, a chapter he opened in Australia in 2015, and which was followed a little over a year later in Spain by another milestone when the Dutchman became the sport's youngest race winner at 18 years, 228 days.

Since that memorable day, Verstappen has added 14 more wins to his track record. And many believe the 23-year-old remains the favourite to win the 2021 title against his single opponent, Mercedes' Lewis Hamilton.

"He has that steely grit that any world champion needs, to dig in and keep going in the face of adversity," Newey said on Red Bull’s ‘Talking Bull’ podcast.

"If things go wrong on a particular weekend, then put that behind you and look forward to the next one. 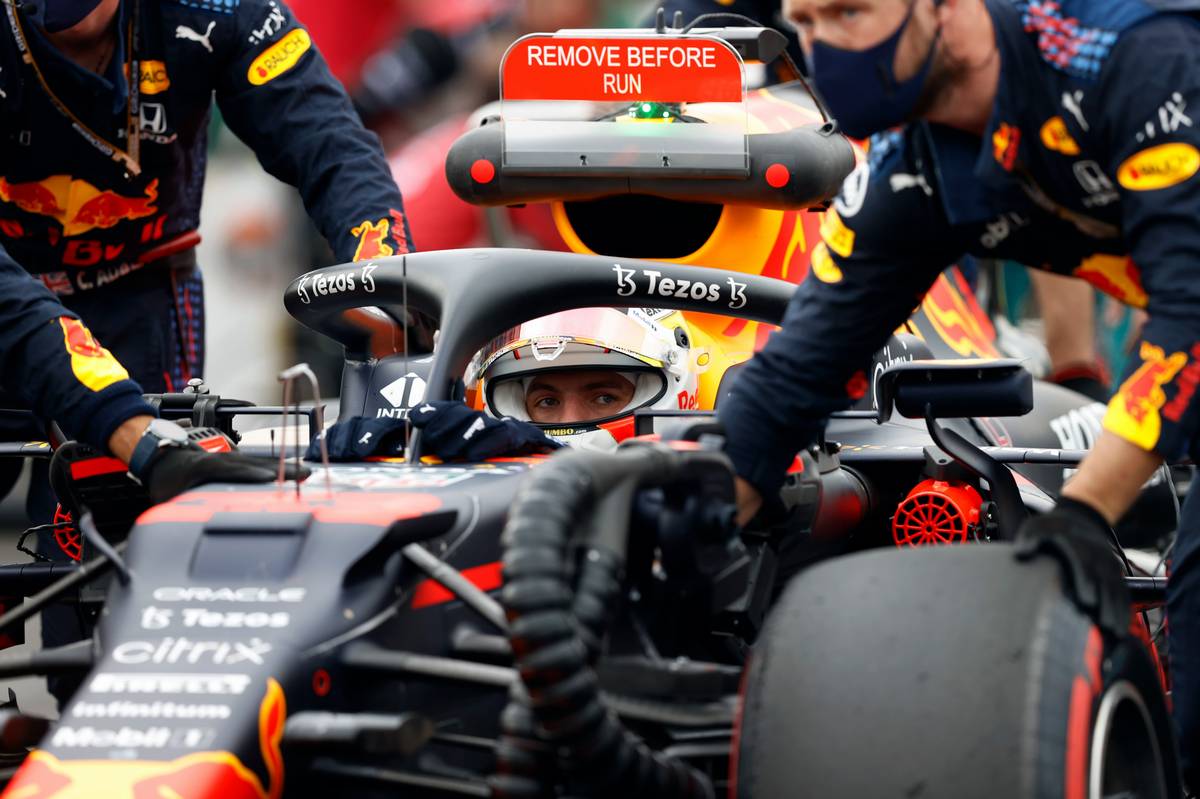 "I think his driving ability is obviously superb, his ability to live with what we call a neutral car, in other words a car where the rear end moves around a little bit, is exceptional.

"He’s matured into a great racer. He’s really not made any mistakes this year. If you include Hungary, because it’s kind of semi-effectively a DNF, then he’s had three DNFs through no fault of his own.

"But he’s kept his head and he’s bounced back from all of those. His natural speed is very clear."

But Red Bull's chief architect also highlighted Verstappen's personality and approach to life away from the race track.

"He’s also very easy to chat to," said Newey. "He’s got a range of interests, which I think is very important for a Formula 1 driver.

"If your only interest is Formula 1, then that can almost make it too important to you and the pressure comes on, so I think Max has got a very good balance in that sense."

For an F1 engineer, a driver's technical feedback is paramount and an essential ingredient in a team's quest to extract the most from a car's potential.

Newey says that Verstappen doesn't get lost in tedious or exhausting details, but heads straight to the key issues that require everyone's attention.

"His feedback is very good," Newey said. "I’ve seen it all in terms of driver feedback, which is a huge variable.

"You get some drivers who kind of talk endlessly and start with the first stage of entry into Turn 1, finishing at the last stage of exit of Turn 20.

"Certainly, in my case, I’ve fallen asleep by then and I’ve lost concentration Whereas Max has got a very good balance of concentrating on the key parts that he needs to make the car go faster." 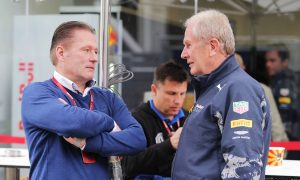