Formula 1 will return to Holland's legendary dunes for the first time since 1985 following a concerted effort by Zandvoort and local authorities to put the historic venue back on Grand Prix racing's calendar.

F1 was scheduled to return to the Netherlands last year, but the onslaught of the Covid-19 pandemic unfortunately forced organizers to cancel the event.

Lammers said the venue and its many staff are ready to revive Zandvoort's magic, and a final green light from the Dutch government which is still closely monitoring coronavirus numbers in the country is expected later this week, on Friday. 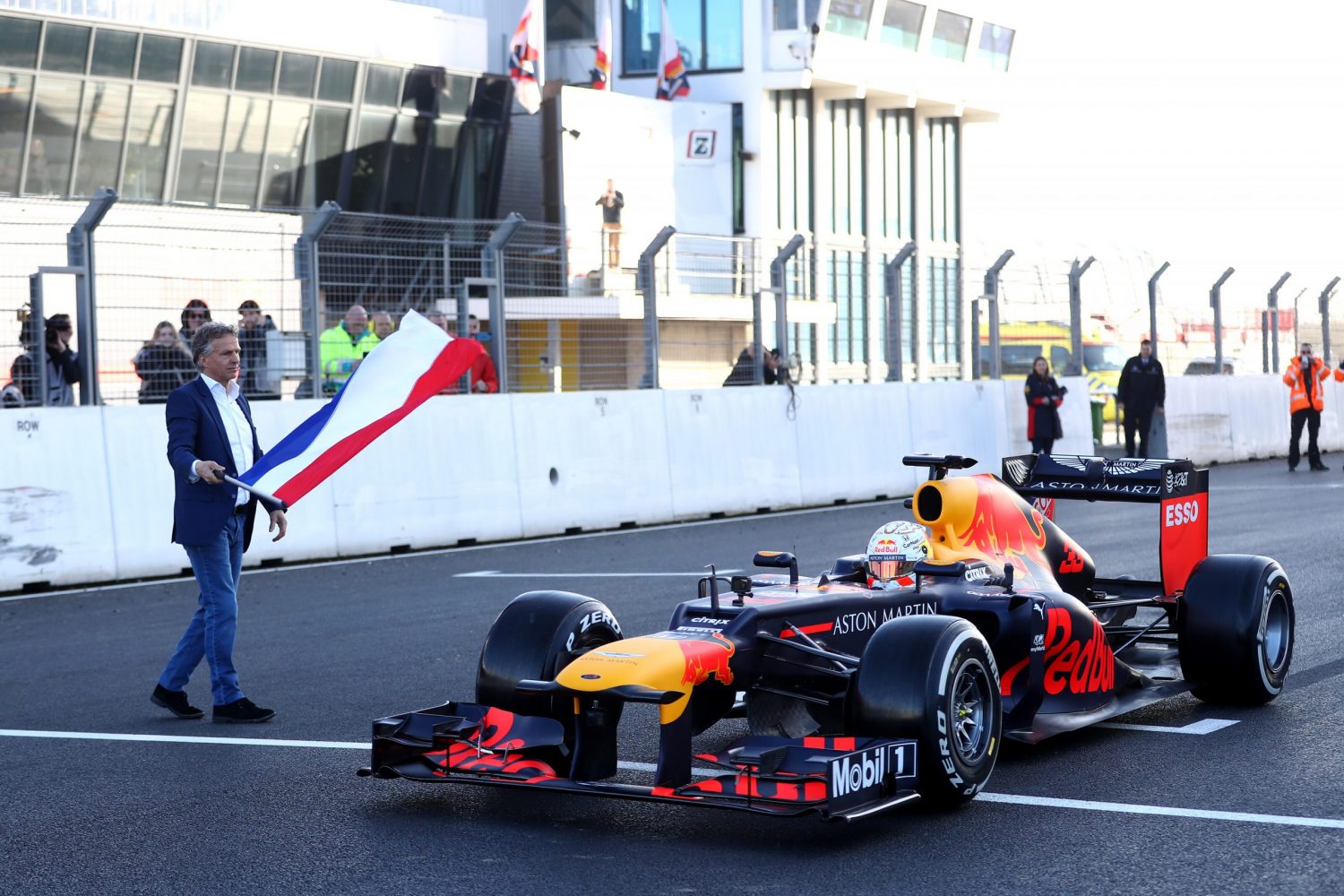 "There is constant consultation and contact with the government," Lammers told NU.nl on Monday.

"It is in our mutual interest, because the government is also very proud and enthusiastic about the Grand Prix, but it must be possible. Everyone has to conform to the corona numbers, and they are going in the right direction.

"Thanks to the measures taken by the government, we are confidently looking forward to the Grand Prix."

F1's return to Zandvoort next month is expected to be a 'Max Fest', with a sea of Verstappen fans swarming the grandstands and kicking up a frenzy in support of their idol.

But events of late and the intense rivalry between title contenders Verstappen and Hamilton, as well as between Red Bull and Mercedes, suggests that a contingent of impassioned orange fans might be inclined to jeer the seven-time world champion at Zandvoort. 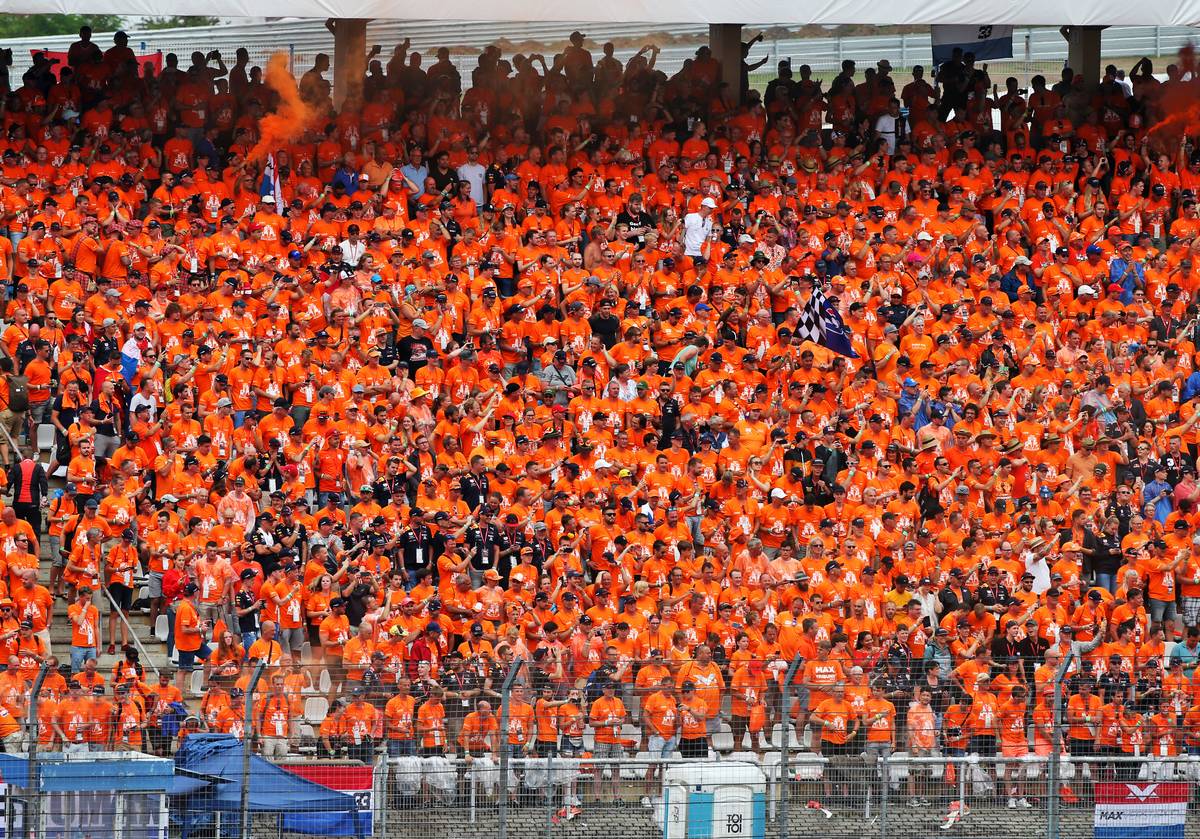 Lammers is urging his countrymen to show Hamilton the respect he deserves.

"Sport must fraternize and we must not get hooligan situations like in football," said the former F1 driver.

"It's about emotion. You can't make an Ajax fan a Feyenoord fan, and vice versa. It's only logical hat everyone has their preference.

"But let's deal with it in a civilized way. In such a way that we surprise Hamilton with our sportsmanship and hospitality.

"We're talking about a seven-time world champion who can be compared to Lionel Messi or Cristiano Ronaldo.

"You have to greet them with a big round of applause in a stadium and not react to one incident."