Organisers of next November's Sao Paulo Grand Prix at Interlagos have requested a date change from F1, hoping their event can be pushed back by a week.

Brazil was scrapped from Formula 1's schedule last season due to the global pandemic, but the event in Sao Paulo was reinstated this year on the back of Interlagos signing a new five-year deal with Formula One Management.

The race was initially earmarked for November 14 before it was brought forward by a week to form the third leg of an Austin-Mexico City-Sao Paulo triple header, a plan that allowed Melbourne to be slot in on November 21.

But the cancellation of the Australian round has left a four-week vacancy in the calendar between Brail and Saudi Arabia scheduled on December 5.

On Monday, the promoter for the Sao Paulo Grand Prix confirmed the country's event despite rising Covid cases in Brazil.

However, a request has been put forth by Sao Paulo to revert the race back to its original November 14 date, the day before Brazil's national republic day holiday. 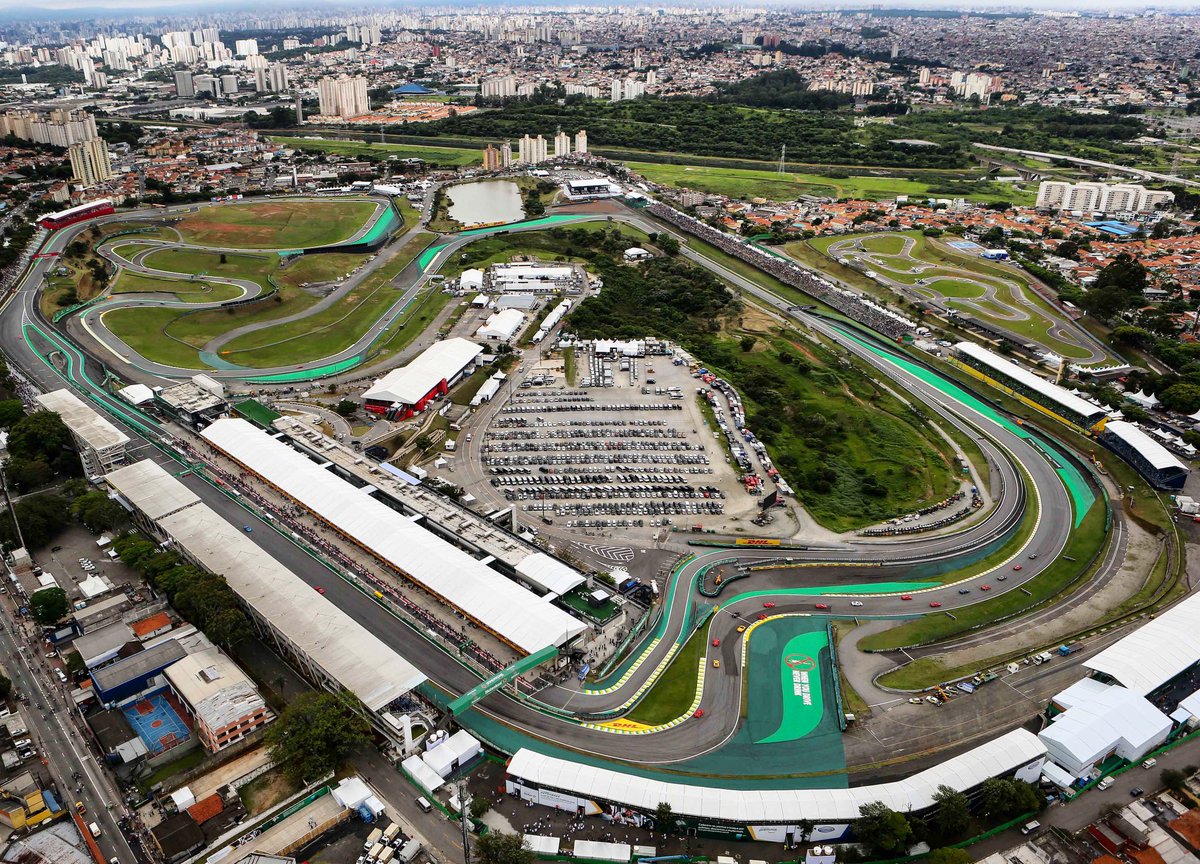 "If this request is accepted, for us, the inflow of revenue in the city and in the state increases a lot," said Sao Paulo Governor Joao Doria. "We may have an expansion of 25 per cent in the Formula 1 revenue in Sao Paulo."

But Brazil's status remains provisional at best as the country is still included on the United Kingdom's travel red list, which means that all F1 personnel originating from the UK, or a majority of the F1 paddock, would need to quarantine for ten days in a government-approved hotel upon their return to base.

The same rules – should they remain in place in the UK in the coming months – would also apply to Turkey and Japan, two additional countries deemed at risk of seeing their F1 races cancelled.

F1 is devising a contingency plan to deal with more cancellations, with a second race at the Circuit of the Americas in Austin being mulled, while a return to Bahrain is also reportedly on the table.

"I think it’s a bit of a chess game of what happens in this market and it goes on the red list, or what have you, and there’s a domino effect. I’ve heard a variety of scenarios."

Alonso says early criticism of F1 return was 'a blessing'