The 22-year-old rookie achieved his best result year-to-date in Hungary, just before F1's summer break, where the German finished P13 on the road before gaining a spot thanks to Sebastian Vettel's disqualification.

Schumacher has little hope of improving on his results in the second half of the season given his team's limited performance level, but the 2020 FIA Formula 2 champion will continue to learn and hopefully avoid the few mistakes that led to crashes at Imola, and in practice in Monaco and in Hungary.

Binotto summed up the young Ferrari protégé's campaign so far compared to the Scuderia's expectations.

"Mick in his very first year in F1 driving for Haas, I think we said at the start of the season that the objective for him was first no pressure, but to make sure that he is learning," said Binotto.

"So 2021 has to be for him an important year in terms of learning. And I think if we look at that objective he is doing well. 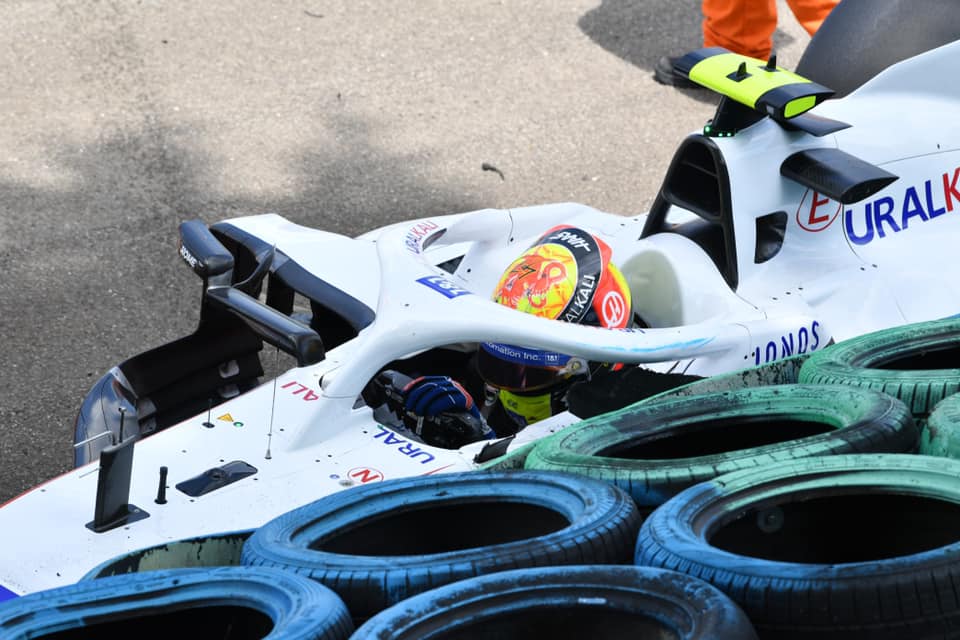 "I think Mick since the start of the season is doing well, he is learning, he is progressing. Obviously a few mistakes, but that's part of the learning process.

"Overall, in terms of balance so far, we can be happy. What’s important for him is to continue developing and progressing in the second half. But I'm confident he can do that."

But this season, the Scuderia's leading juniors – Shwartzman and Marcus Armstrong – are respectively P3 and P14 in the feeder series which is being led by Prema Racing and Alpine hopeful Oscar Piastri.

"If I look at the junior drivers for the Ferrari Driver Academy, I think there's no doubt that in terms of results it is not as good as last year," admitted Binotto.

"Last year, especially in F2, we had great results, which is not the case [this year]. So overall we cannot be as happy as we were." 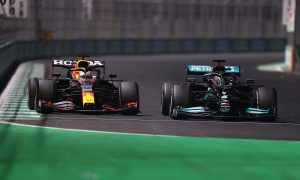