Jenson Button is impressed with Pierre Gasly's 2021 season so far, insisting the AlphaTauri driver is outperforming many top drivers thanks to now having his head "in the right place".

Gasly's roller-coaster ride with Red Bull started at the beginning of the 2019 season when the young Frenchman was promoted to a plum driver with Red Bull Racing.

But disappointing results compelled Red Bull motorsport boss Helmut Marko to demote Gasly back to Toro Rosso after the summer break that year, when he crossed paths with Alex Albon.

But Gasly picked himself up and performed well in 2020 before taking his performance to the next level this season, having so far scored 50 of his team's 68 points in the Constructors' standings, also achieving a podium finish in Azerbaijan.

Button believes the Frenchman is surrounded by the right people in his environment at AlphaTauri, and his professional entourage is having a positive impact on his mindset. 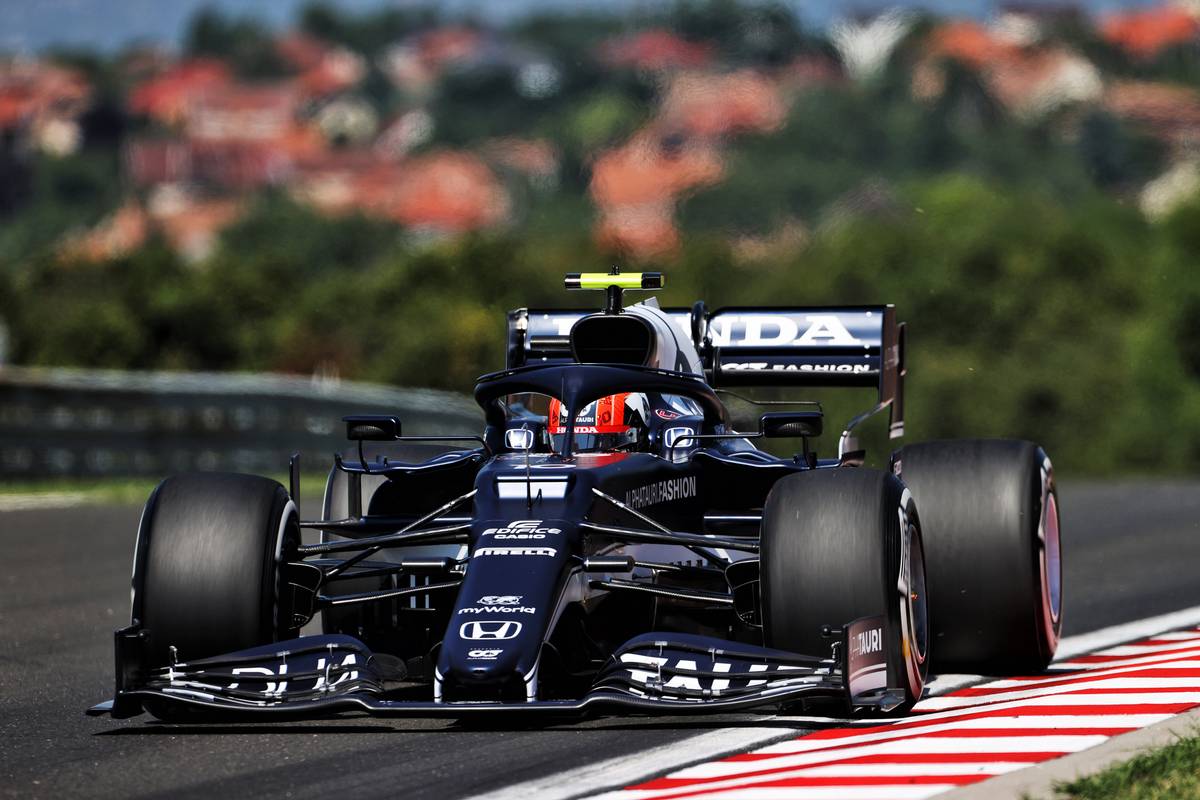 "I went through really tough times and it’s [about] having that network of people around you that really helps," the 2009 F1 world champion said on The High Performance podcast.

"Not to blow smoke up your backside, but to tell you what you can do and to remind you of what you’ve achieved in the past and how hard you’ve worked for this.

"Formula 1 is a mental game. Pretty much every guy on the grid is super talented, it’s just if their head is in the right space [to perform].

"Pierre Gasly… jumps in a Red Bull and gets annihilated in a Red Bull. Jumps back in the AlphaTauri, as it is now, and look at him.

"He’s out-performing so many of these top drivers on the grid because his head is in the right place, and the people around him are helping him achieve because they’re putting him in that right headspace."

Assessing his season year-to-date, Gasly says the start to his 2021 campaign was particularly strong.

"I think it's probably the best start of the season I've ever had in Formula 1," he said. "It was really successful.

"We obviously managed to secure one podium in Baku already this year, which was the highlight of these first races.

"I think we've had great Saturdays, great qualifying, putting the car in Q3 for most of the races, and this was a great achievement.

"I think on Sundays, [we've] started not as great, and I think we've made progress and managed to fight some pretty fast cars, sometimes the McLarens, sometimes the Ferraris." 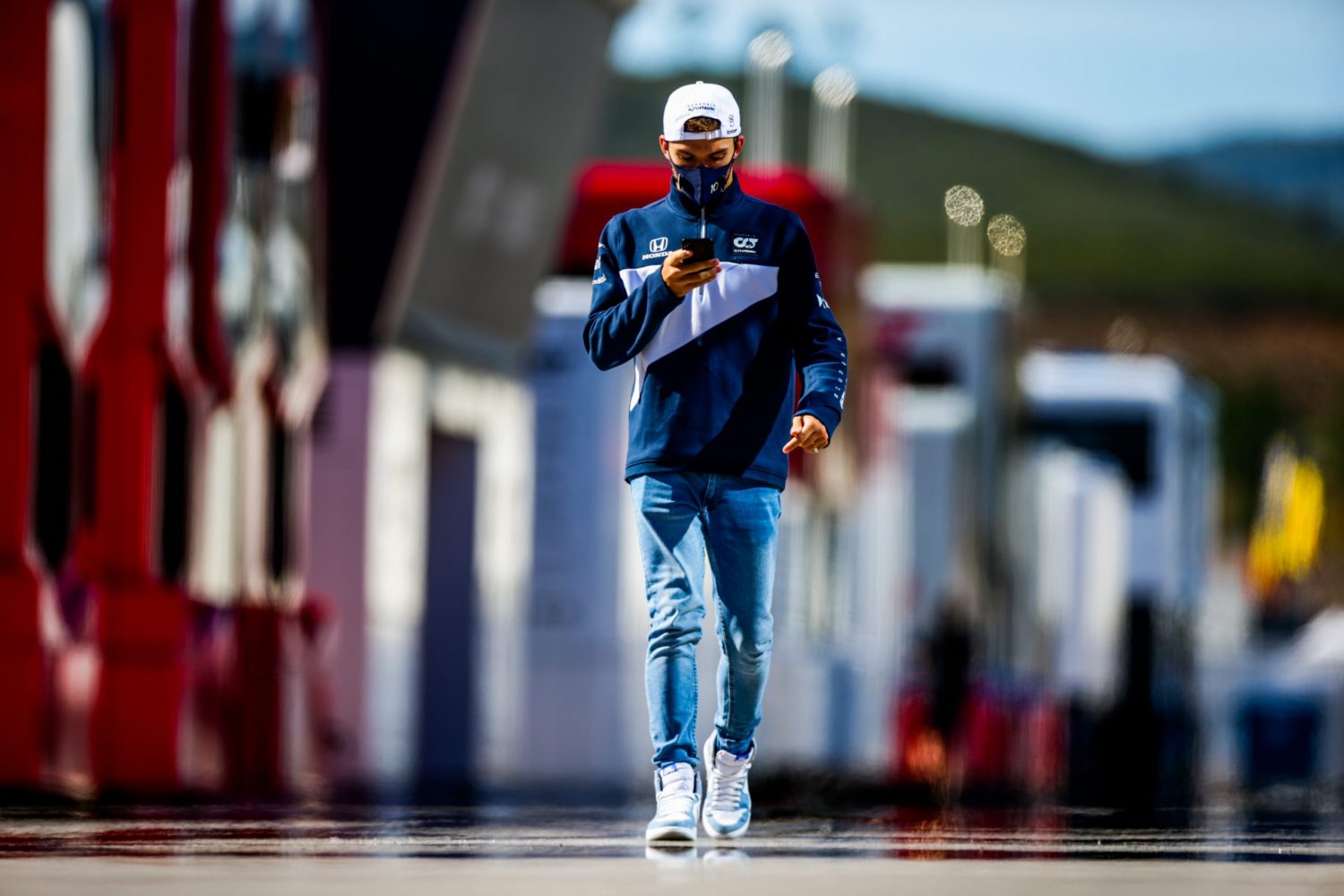 AlphaTauri is currently sixth in the Constructors' championship, but Gasly believes the Italian outfit is in the running for P5.

"We can see our battle in the championship shaping up race after race with Aston and Alpine," he added.

"We're fighting for the fifth position in the Constructors' Championship, which is something which has never happened for the team, so it just shows we are having a good year, and it's one of my personal targets to bring the fifth position to these guys and this will be a first.

"So it's a pretty exciting season so far for us."