AlphaTauri team principal Franz Tost is confident that the squad will retain its current driver line-up of Pierre Gasly and Yuki Tsunoda next season, saying he sees 'no alternative' to the existing pairing.

Gasly had been a stand-out performer for the team so far this season with eight points finishes in the first 11 rounds of the championship before the summer shutdown, including a podium in Baku.

It's not been quite as smooth for Tsunoda in the Japanese driver's rookie season, but he finished strongly with sixth place in Hungary which was his best result to date.

Tost said he was hoping that this would help lay to rest any speculation over the driver line-up for next season, with an announcement expected at some point over the next month.

"Pierre is doing a fantastic job," Tost stated. "And Yuki, once more, is a newcomer and he is doing a good job

"He has to get experience and he has to learn a lot but that is nothing special," he conceded. "That’s logical with young drivers. That’s the risk you take when a rookie comes on board.

"Both drivers I think are confident enough. I don’t see any reason to change anything during the summer break on our driver line-up. I also don’t see any alternatives.

"I don’t see any other driver there," he reiterated. "I hope next year that we will still be with Pierre and with Yuki."

One thing that has inevitably been holding Tsunoda back is a lack of knowledge and experience at F1's iconic tracks. There are more such unknown territories to come in the second half of the season. 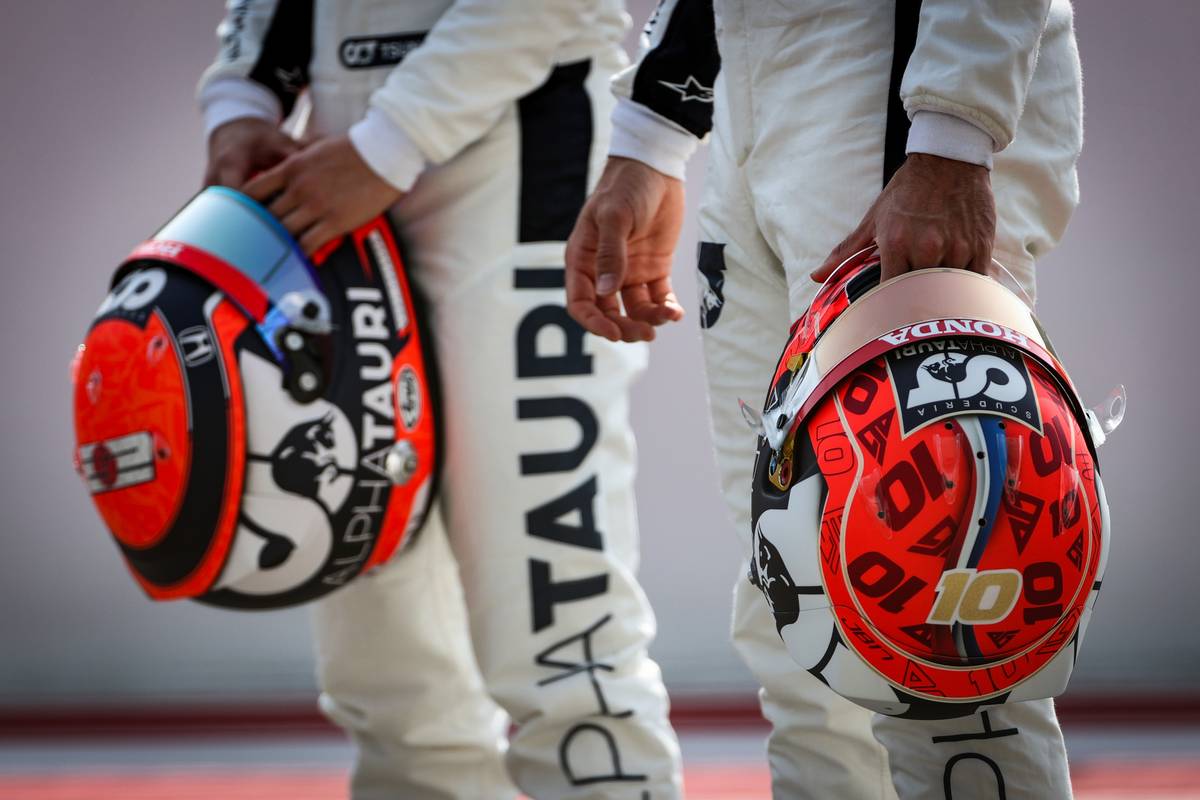 "You must not forget we will go in the second half of the season where Yuki doesn’t even know the race tracks," Tost explained. "In Europe, he raced in Formula 2 and Formula 3 and so on.

Tost added that this was a strong reason why it was important to give new drivers time to learn and establish themselves in the cockpit and keep him in the seat for 2022.

"For Yuki then it will be the second season and he will know now the tracks," he pointed out. "The team will earn [the rewards] in the next year's because this year is a rookie year.

"He has all the ingredients to become a successful driver, he just has to get it together," he added. "As with all the other drivers in F1, he has to understand that in Formula 1 you need to work very, very hard to be very disciplined.

"Only if you do this you can you be successful, because all the other drivers do this as well."

Ricciardo is latest convert to benefits of sim racing