Toto Wolff says that Mercedes has decided who from George Russell and Valtteri Bottas will race alongside Lewis Hamilton at the Brackley squad next season.

Russell's stunning performance in qualifying at Spa, where the Williams charger was only outpaced by Red Bull's Max Verstappen, led the media to press Wolff once again with questions about Mercedes' 2022 line-up.

And the Austrian let the cat halfway out of the bag when he acknowledged that Mercedes had made its choice between Russell and Bottas.

"If it would have been an easy decision, we would have made it earlier," commented Wolff.

"There are pros and cons like with any driver line up, and at the end there is no such thing as a perfect discussion.

"But we just need to manage the situation well with whoever driver is not going to be in a Mercedes next year.

"Make sure that there is an exciting programme and on the other side manage the situation internally, like we’ve always had." 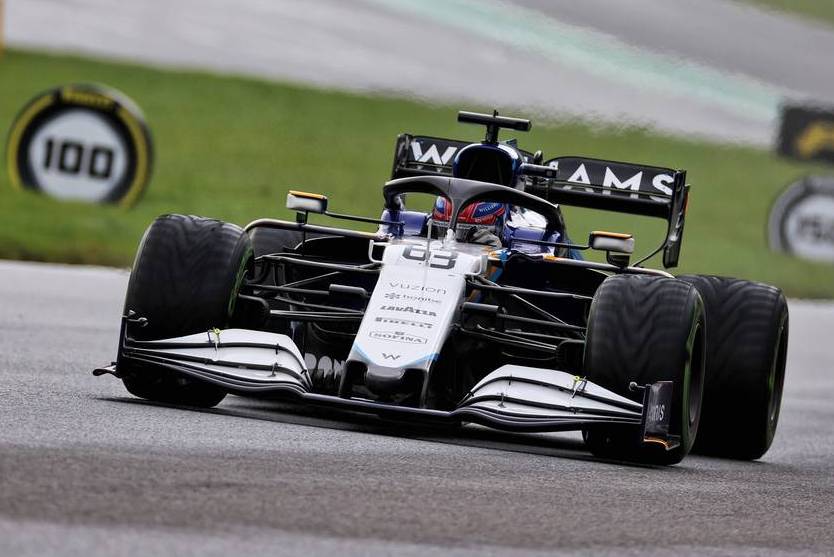 Addressing Russell's outstanding performance on Saturday in qualifying, achieved what's more in treacherous track conditions, Wolff joked that he was "a little bit disappointed, because [Russell] should have been on pole".

But the Mercedes boss admitted that the incredible result made no difference to Mercedes beyond the fact that it simply confirmed the team's opinion of the Briton.

"And if I needed to have that ultimate proof, then something would have been wrong."