Mercedes finally revealed on Tuesday what everyone already knew, that George Russell will join Lewis Hamilton at the world championship winning team from the 2022 season.

The news followed Monday's announcement on Valtteri Bottas leaving the Brackley squad at the end of the season to join Alfa Romeo Racing.

Russell was enrolled into Mercedes' junior program in 2017, an opportunity that allowed the young Briton to test on multiple occasions with the team.

Russell's successive title winning campaigns in GP3 and in Formula 2 in 2017 and 2018 ensured his promotion to the big time with Williams in 2019.

At last year's Sakhir Grand Prix, Russell was called upon by Mercedes to replace Hamilton who had tested positive for Covid. The Briton's first race with his new team saw him convincingly lead proceedings, but a botched pitstop likely deprived him of a sensational maiden win. 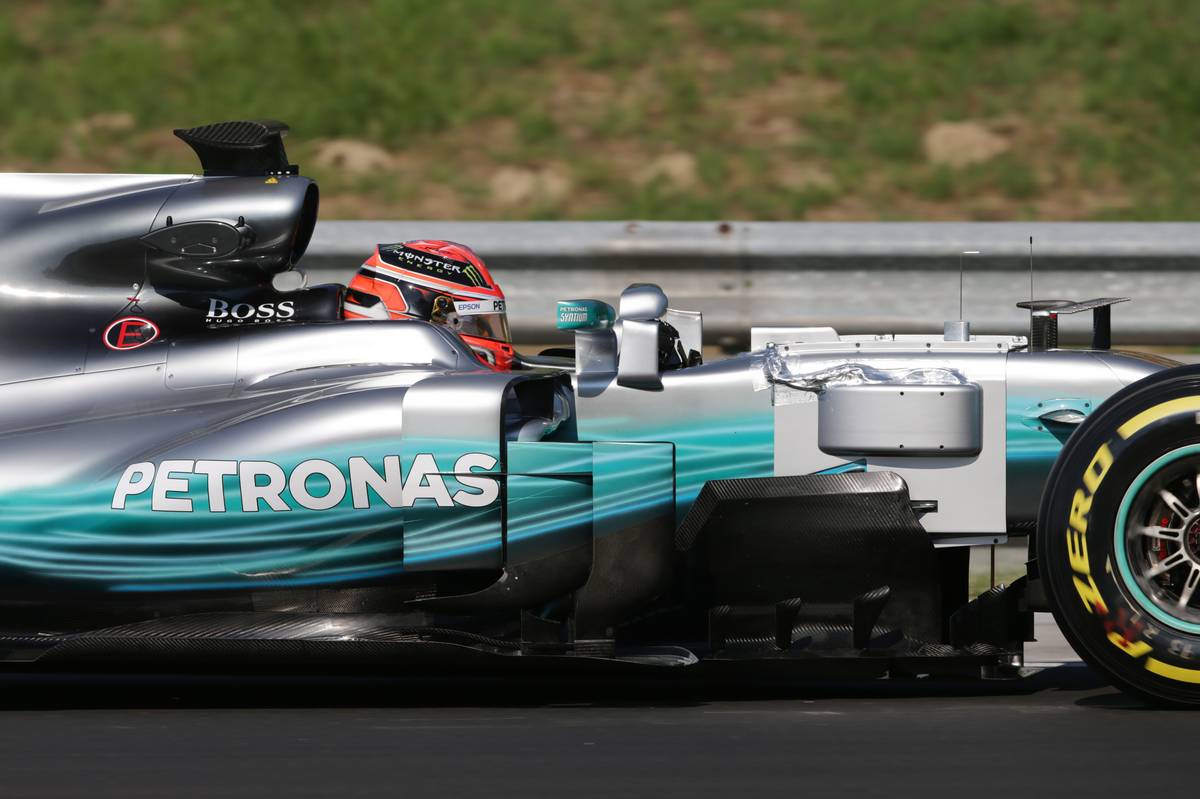 Meanwhile, Russell continued to outperform with Williams, extracting from the Grove-based outfit's machines more speed than they were worth, such as he did at Spa recently when he snatched a runner-spot on the front row in qualifying in difficult conditions.

As one of the sport's most outstanding and smartest young talents, Russell's promotion to Mercedes provides the German manufacturer with a redoutable competitor for the future who will pick up the baton from Hamilton.

"Looking forward to 2022, we are very happy to confirm that George will have the opportunity to take the next step in his career and join Mercedes," said team boss Toto Wolff.

"He has been a winner in every racing category - and the past three seasons with Williams have given us a taste of what the future could hold for him in F1.

"Now, it is our challenge together to help him continue learning within our environment and alongside Lewis, the greatest F1 driver of all time.

"I am confident that as their relationship grows, they will form a strong team and deliver for Mercedes on and off the track in the years ahead.

Mazepin 'life-threatening' actions have no place in F1

Russell ready to grab 'huge opportunity' with both hands