Ralf Schumacher has heavily criticized Nikita Mazepin following the latter's dangerous move on his Haas teammate Mick Schumacher in the opening laps of the Dutch Grand Prix, saying that with such actions, the Russian has no place in F1.

The Haas pair suffered its first flash point of the weekend in qualifying on Saturday when Mazepin squabbled with Schumacher for position on the track only to dangerously impede a fast-approaching Sebastian Vettel.

After the incident, Mazepin said Schumacher had deliberately ignored the team's pre-planned running order in Q1, an assertion contradicted by the German who said that he had been given the all-clear by his race engineer over the radio to move ahead.

But Mazepin, whose relationship with Schumacher is turning sour, insisted that everyone's best interest would be served by following the rules set out by the team. 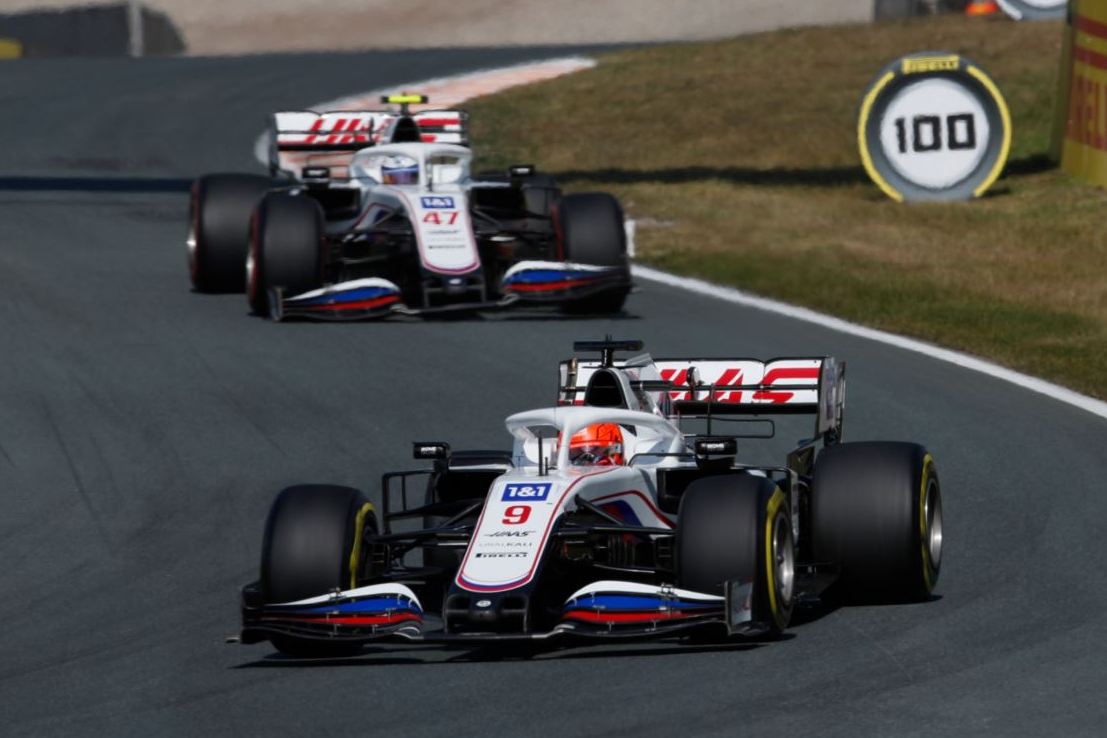 “What I don’t like with people is when they are cheeky, fighting for P19. I think it just shows their true nature and I don’t tolerate that, and I will just remain being myself, regardless of the outcome and I will listen to my team boss, which is Günther [Steiner] and do as I’m told, until the last day of my Formula 1 career, which hopefully is very far away."

However, Mazepin was likely never told on race day to defend his position against his teammate by resorting to an extremely aggressive move on Zandvoort's main straight that nearly saw Schumacher crash into the pitlane wall.

"I think I’m not the only driver he did that to today," said Schumacher after the race. "I’m sure a few people will look at it and hopefully consequences will come into play in the future." 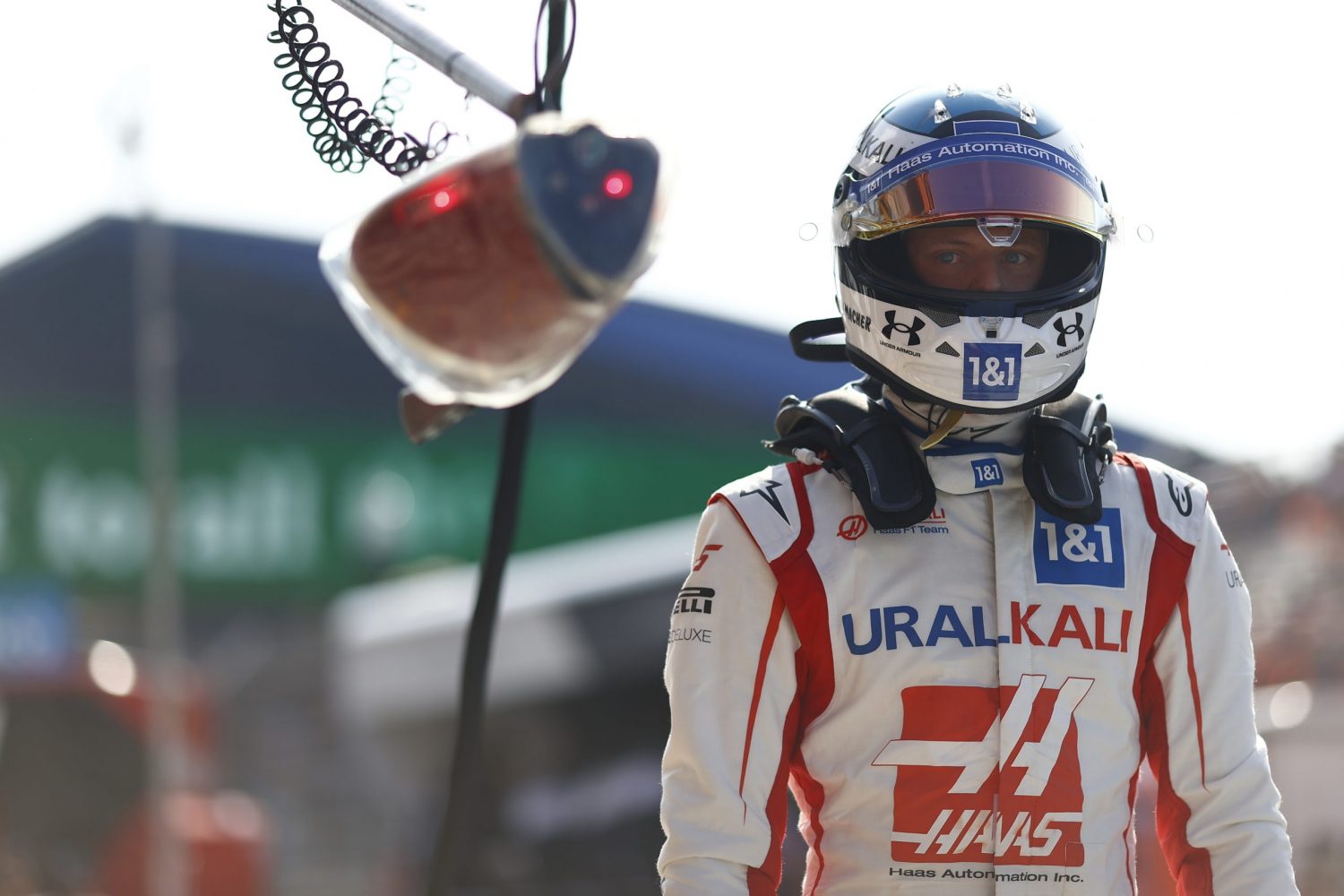 Uncle Ralf was predictably more wound up over the near miss and Mazepin's antics in Sunday's race.

"Mick was in a perfect position to overtake when Mazepin twitched and pulled over and even broke Mick’s front wing in the process," the former Grand Prix told Sky Germany.

"Such actions at these high speeds are life-threatening. With actions like this, Nikita has no place in Formula 1.

"The risks he is taking do not go with his talent. He seems overwhelmed and frustrated.

"Guenther Steiner has to intervene now and urgently. Even if the money is necessary, that cannot be the price for endangering your team." 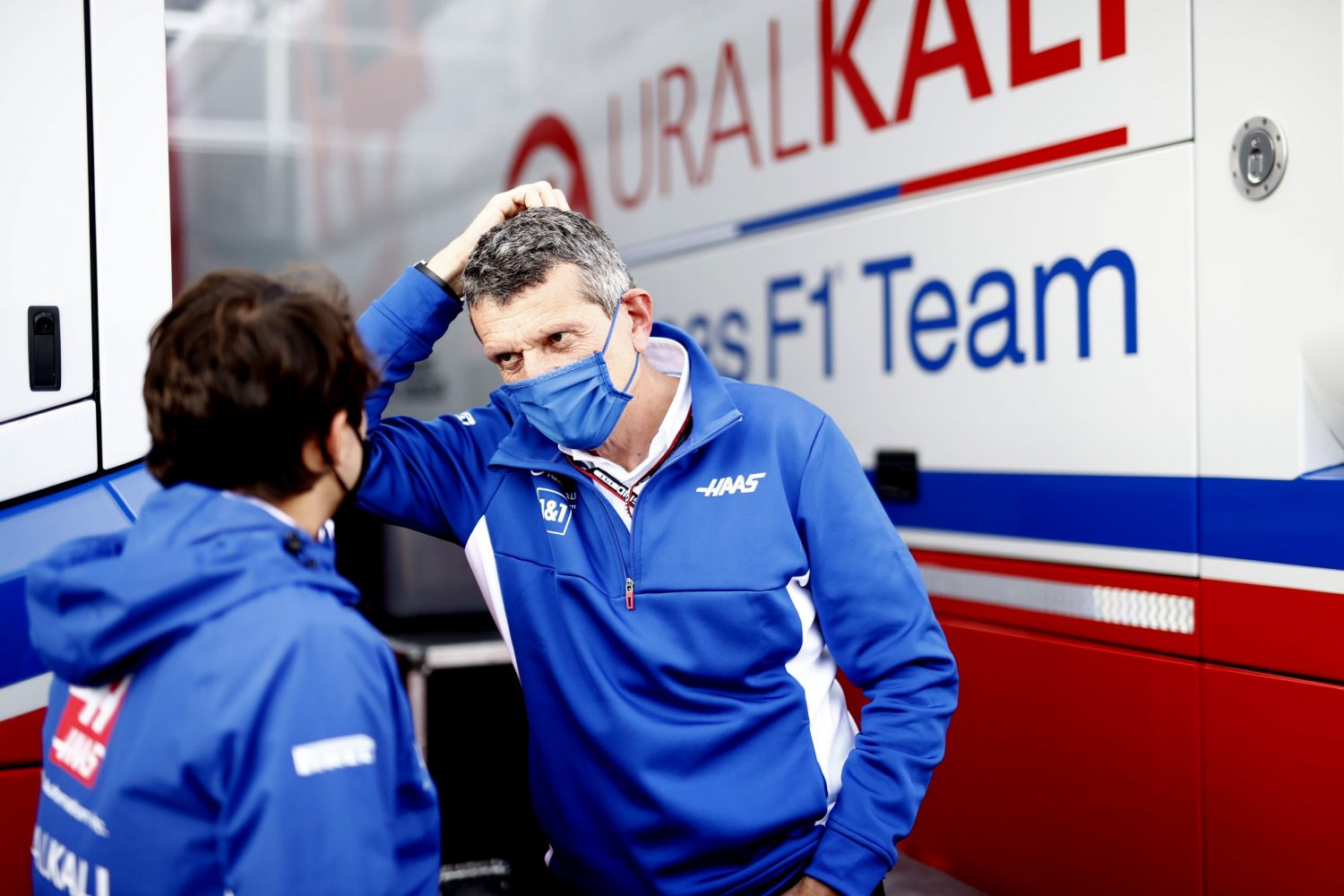 Steiner opted for a neutral stance on Sunday evening, insisting that neither driver was to be blamed for the on-track skirmish.

"The plan is to meet before Monza and to see what we need to do to avoid this in future, because it doesn't help anybody," said the Haas team boss.

Sky F1 commentator Jenson Button agreed that a change of attitude was necessary for Mazepin after witnessing last Sunday's near miss between the two Haas chargers.

"It was a little bit too aggressive [from Mazepin]," said Button. "You can’t react to something like that, that’s the problem. It was super-quick the way he moved across the circuit.

"It doesn’t matter what happened in qualifying and it shouldn’t affect the way you drive in the race. And if it does, you are in the wrong sport because this is a dangerous sport.

"If he wants any longevity in his career in F1 then he needs to change his attitude because he is way too aggressive.

"You can’t be that reactive to a situation – it’s how you react to mistakes that makes you the person and racing driver you are."

Official: Russell to join Hamilton at Mercedes from 2022!