Zandvoort's revamped track offered drivers few overtaking opportunities in the Dutch Grand Prix, but Fernando Alonso says the circuit was no worse than other F1 venues.

Holland's return to the F1 calendar was a resounding success, for the sport and for the fans who basked all weekend long in a festive and electrifying atmosphere, thanks in large part to the genius of their local hero Max Verstappen.

But the group also unanimously agreed that overtaking opportunities would be scarce on race day, which proved to be the case. 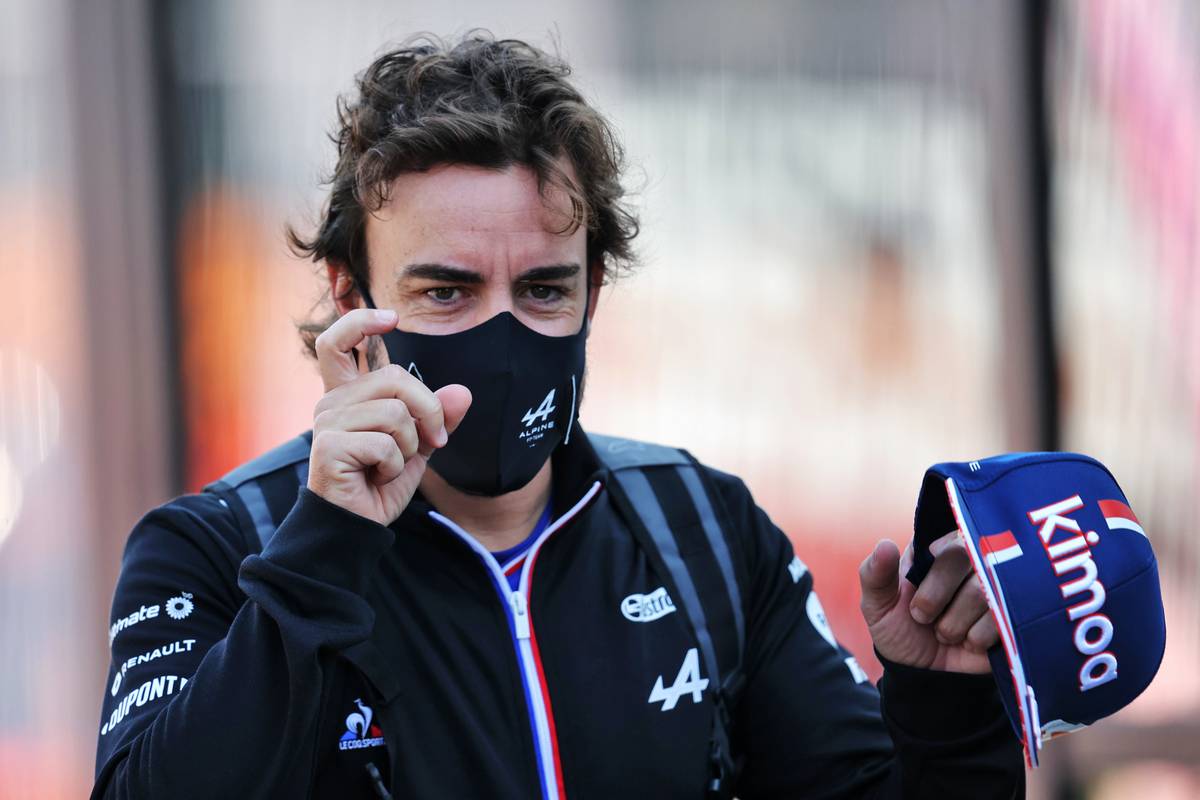 Alonso, who finished the Dutch Grand Prix sixth after a feisty drive, reckoned that several unknown issues, such as tyre degradation, were perhaps a factor in producing a relatively processional race this year.

"Probably we need to review the race and what we can do better for next year," said the Alpine driver. "Tyres were maybe unknown, that was the biggest thing.

"We didn’t know what to expect, we never raced here, and we didn’t do enough laps on Friday, so we were just managing the tyres until a point when you could make it [to the end] and then you push a little bit more.

"That’s probably a big factor to having a more boring race."

But as the Spaniard rightly pointed out, many other circuits produce equally stagnant races despite tyre knowledge being abundant.

"When we go to Barcelona or Singapore or Hungary or Interlagos, we don’t have those problems, and they are as bad as this one in terms of overtaking manoeuvres," Alonso said.

"So I think it was a good weekend and we have to be positive, in my opinion, about Zandvoort because it provided a good weekend of action and an amazing atmosphere.

"Not many overtakes, but the same as some other circuits."

Verstappen expects Mercedes to have an edge at Monza