Ferrari boss Mattia Binotto has questioned why the intrigue currently surrounding Mercedes' power unit hasn't sparked the same level of outcry faced by the Scuderia in 2019.

Mercedes is currently under scrutiny by the FIA following a request for clarification addressed to F1's governing body by Red Bull Racing.

The Milton Keynes-based outfit has hinted at a possible ploy used by Mercedes to cool the air circulating in its engine's plenum below the minimum temperatures authorized by the FIA.

Such a potential stratagem would allow Mercedes' unit to temporarily run at lower temperatures and benefit from a subsequent performance gain.

While Red Bull is currently the only manufacturer to have introduced a query with the FIA, Binotto admitted to having discussed the issue with RBR team boss Christian Horner.

"Like all teams and all manufacturers, we try to understand what our rivals are doing, we analyse the images and look at the GPS data," said Binotto.

"We had some doubts and we discussed them with Red Bull. I personally spoke to Christian Horner, but we did not submit any clarification questions to the FIA." 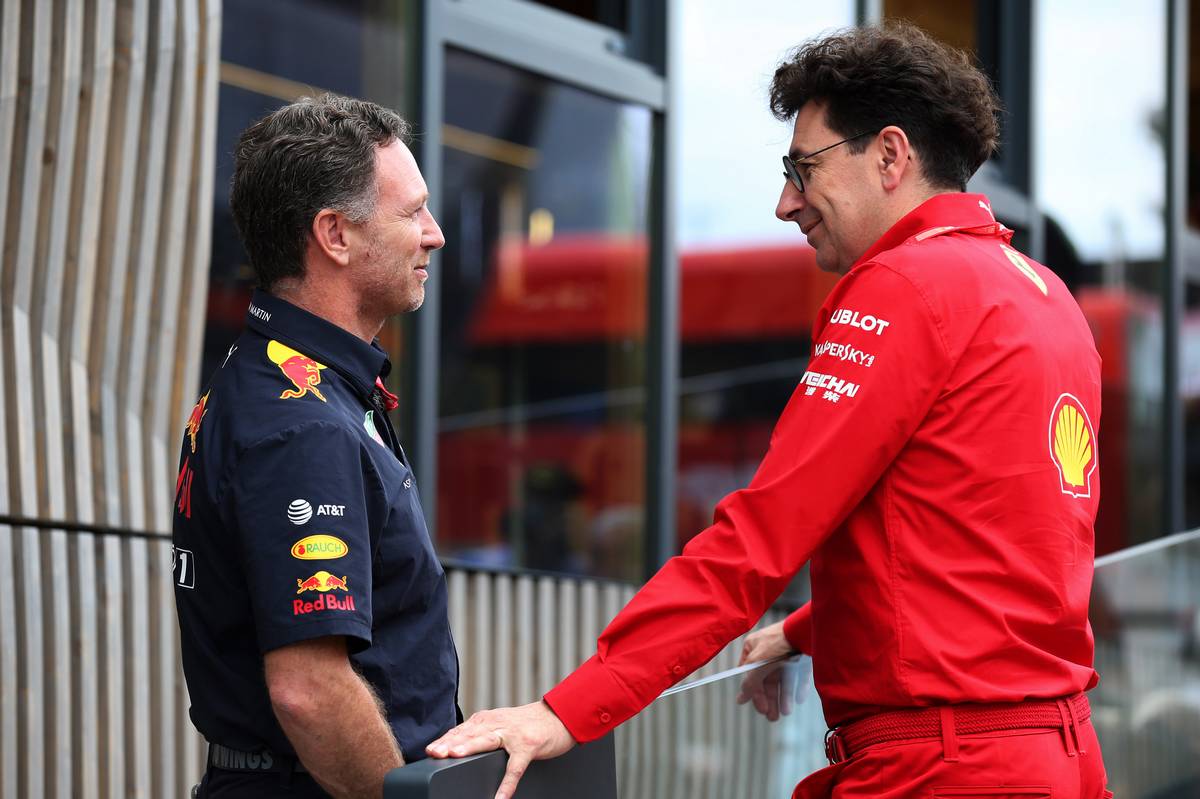 However, the Scuderia boss is puzzled by the relative lack of controversy surrounding the query compared to what Ferrari endured in 2019, when the Italian outfit - whose engine was the class of the field at the start of 2019 in terms of power output - was suspected getting around the regulations' maximum fuel flow limit.

Back then, the FIA published a series of technical directives to rein in Ferrari's power unit before it undertook a full investigation, the result if which was kept secret in a confidential agreement reached by the governing body and Ferrari ahead of the 2020 season.

The settlement – signed in part because the FIA could not clearly prove any wrongdoing by Ferrari – triggered an angry reaction from the Scuderia's rivals who felt that they were entitled to know the details of the investigation.

This year, the FIA has published several technical directives that, like with Ferrari in 2019, aim to counter any contravention of the rules.

But Binotto notes that the reaction to the TDs targeting Mercedes has been very different than the attacks endured by the House of Maranello in 2019.

"The FIA measures [technical directives] were necessary because there were those who had a different interpretation to the principles of the regulation," explained Bintoot, quoted by Motorsport.com.

"And all of this is no different from what happened in 2019.

"Why are there differences in attitude? Perhaps then we were too exposed to the media and suffered an attack from our competitors. But that is now a thing of the past." 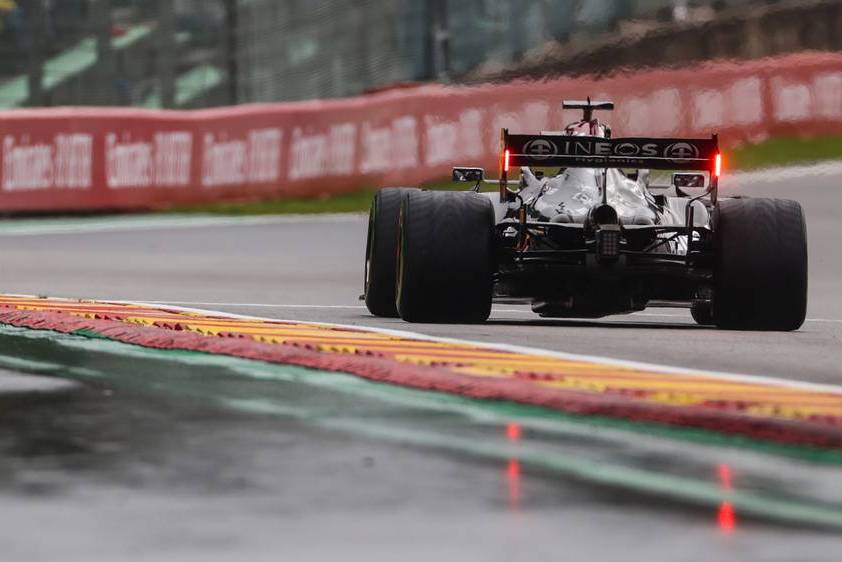 The Swiss engineer made clear that it would be wrong for Mercedes' case to spark an outcry similar to the ire directed at Ferrari in 2019. But Binotto questioned whether his team had been the victim at the time of double standards.

"I think that getting to the kind of tone used in 2019 is still wrong," he added.

"But I think it is important to underline that what happened then is no different from what is happening now, and has always happened in Formula 1."