Valtteri Bottas completed the top three for the Brackley squad, while Aston Martin's Lance Stroll clocked in an impressive P4, just ahead of AlphaTauri's Pierre Gasly.

With this weekend's Italian Grand Prix including Formula 1's second sprint race trial, teams were facing just a single 60-minute practice session ahead of this afternoon's qualifying that will determine the grid for Saturday's 30-minute mad dash.

It was no surprise therefore to see everyone line up at the end of the pitlane, in a hurry to het down to work. But by all accounts, one hour isn't enough to fine tune a set-up, which implies that there will be an invertible amount of guess work from the teams' engineers to try and get things right.

Over at Alfa, which announced the arrival of Valtteri Bottas for 2022, Robert Kubica has received a second race outing with the Swiss as Covid-stricken Kimi Raikkonen continues to isolate at home.

Most drivers elected to start the session on Pirelli's hard compound, which meant that the medium-shod trio of Hamilton, Perez and Bottas led the early part of the session, with the seven-time world champion setting a first benchmark time of 1m22.262s. 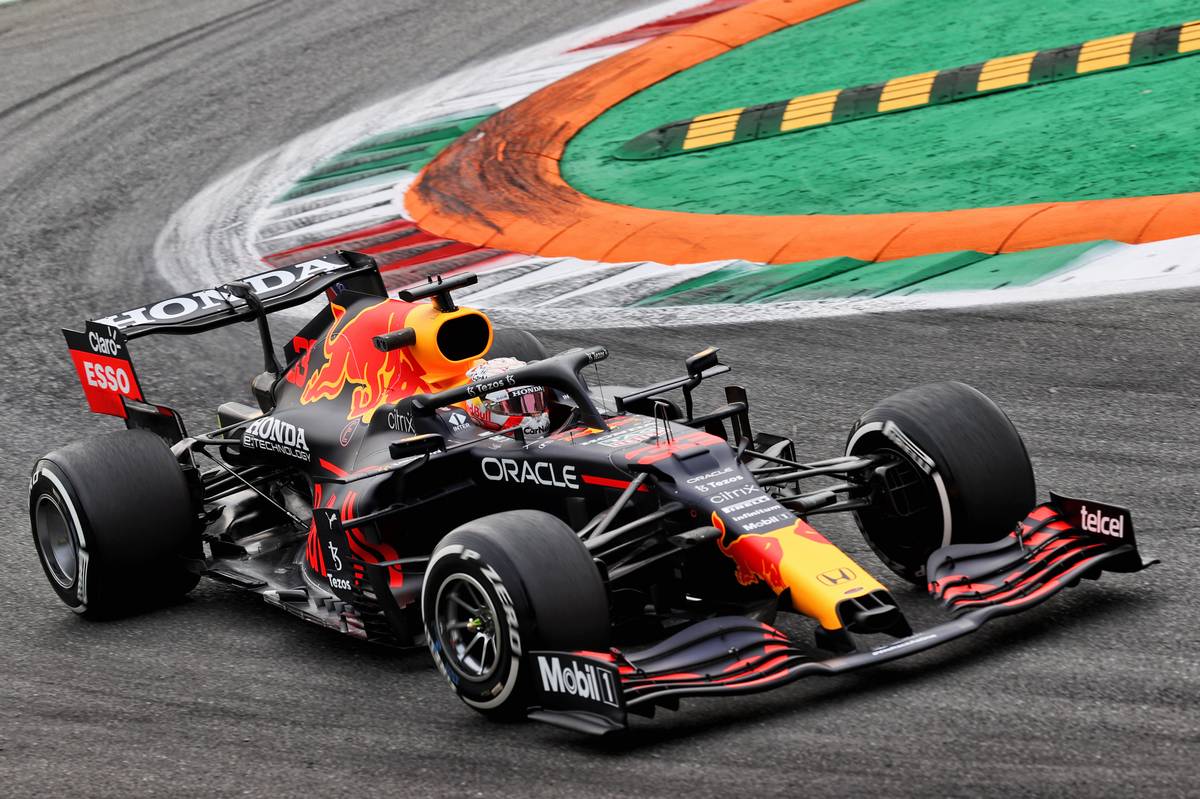 Charles Leclerc caught the attention of the many Tifosi supporting Ferrari's efforts early on when he suffered a moment at the first Lesmo, but apart from kicking up some dust it was a inconsequential minor off.

Fifteen minutes in, Verstappen slot himself into third, the Red Bull charger followed in P4 by Sebastian Vettel who had joined the medium tyre group.

Up ahead, Perez put a second set of the yellow-rimmed rubber to good use, pushing himself ahead of Hamilton with a 1m22.127s.

A clamour erupted from the grandstands when Leclerc popped up in second place, but the Monegasque's lap was unfortunately deleted for exceeding track limits at Turn 11.

However, a second try was good enough for third. 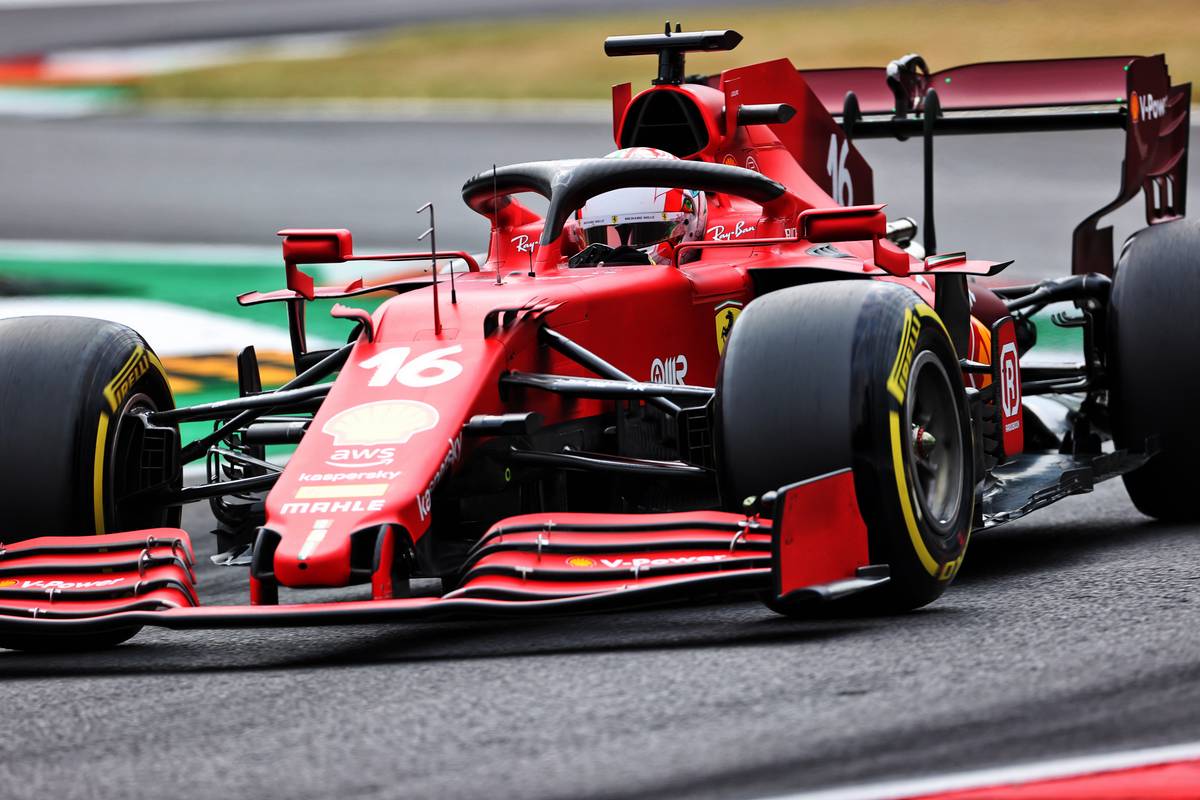 Among those also moving up the order as the session crept into its second half, Gasly – last year's shock Italian GP winner – progressed to P4, with Sainz just behind.

But out of the blue, McLaren's Daniel Ricciardo shod with the medium tyre leapfrogged to first, 0.124s clear of Perez. Pressing on, Gasly also overhauled the Mexican, landing just 0.025s adrift from Ricciardo.

The Aussie's spell at the top was short lived however as Bottas and then Verstappen popped to the top with 20 minutes left on the clock.

But a sub-1m21 hammered in by Hamilton placed the Mercedes driver at the head of the field, just under half a second ahead of Verstappen.

With ten minutes left on the clock, one had yet to see the two title contenders bolt on a set of soft rubber, the mandatory tyre for this afternoon's qualifying 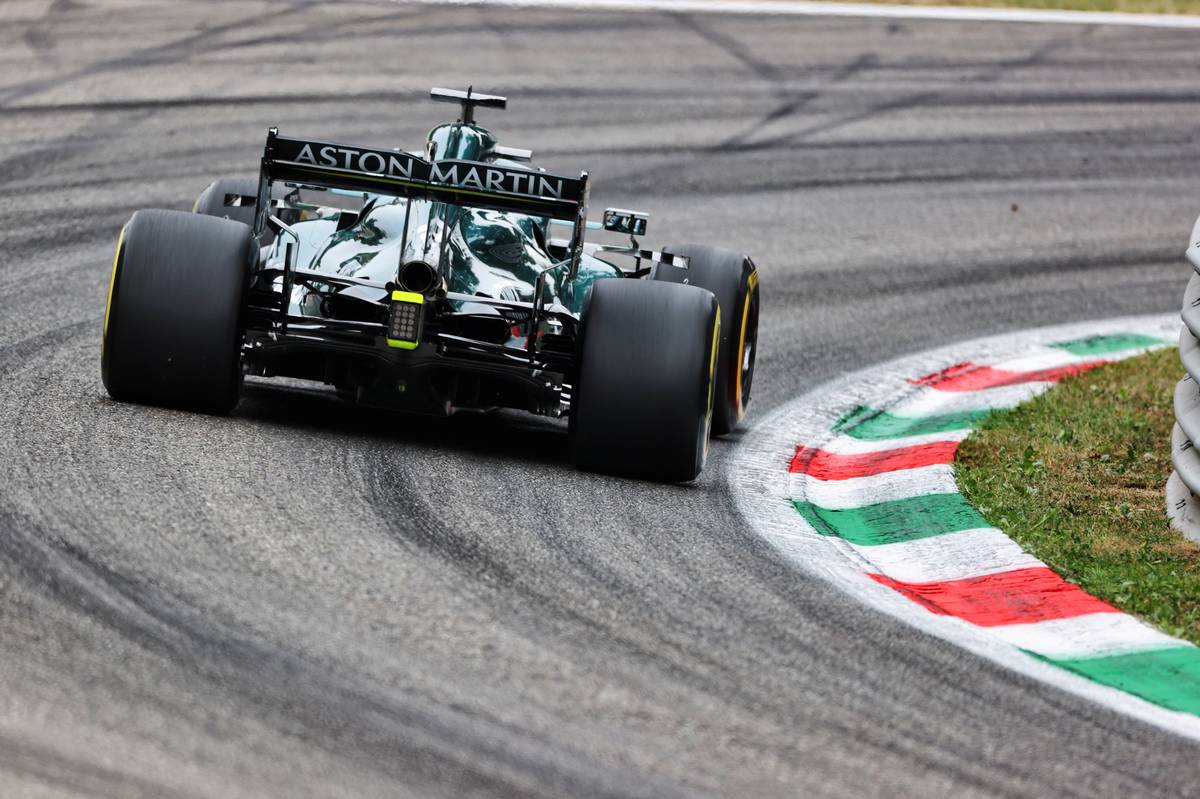 Speaking of softs, Aston's Stroll – a man who traditionally performs well at the Temple of Speed - made the most of the red compound to push himself up into P4, just ahead of Gasly and Vettel, a performance that settled the positions of the top four, with Hamilton thus drawing first blood from Verstappen in the opening session.

Behind the leading quartet, Gasly, Vettel, Sainz, Alonso, Ricciardo and Perez completed the top ten, but it was worth noting that the forst eight drivers were separated by a round second, a spread that augurs for a fiercely fought qualifying battle.