McLaren enjoyed an emphatic return to the winner's circle at Monza on Sunday, but the team's top brass isn't getting carried away, insisting the papaya squad is on the right path but still has work to do.

McLaren's triumph, its first since Jenson Button's win in Brazil in 2012, came courtesy of a flawless lights-to-flag display by Daniel Ricciardo, a performance complimented by an equally impeccable drive by runner-up teammate Lando Norris.

The Woking-based outfit certainly earned its right to bask in a moment of glory, but team boss Andreas Seidl was quick to remind his troops that consistent success is a step-by-step process.

"First of all, I’m just happy and proud of the team today," said the German. "I’m very proud of every single member of the team back home, here at the track, colleagues at Mercedes and Lando and Daniel.

"And there was a lot of pressure today because we knew that we had a good car and we knew also that if we managed to stay ahead of one or the other car at the beginning or managed to overtake that there’s actually a chance to do something big. 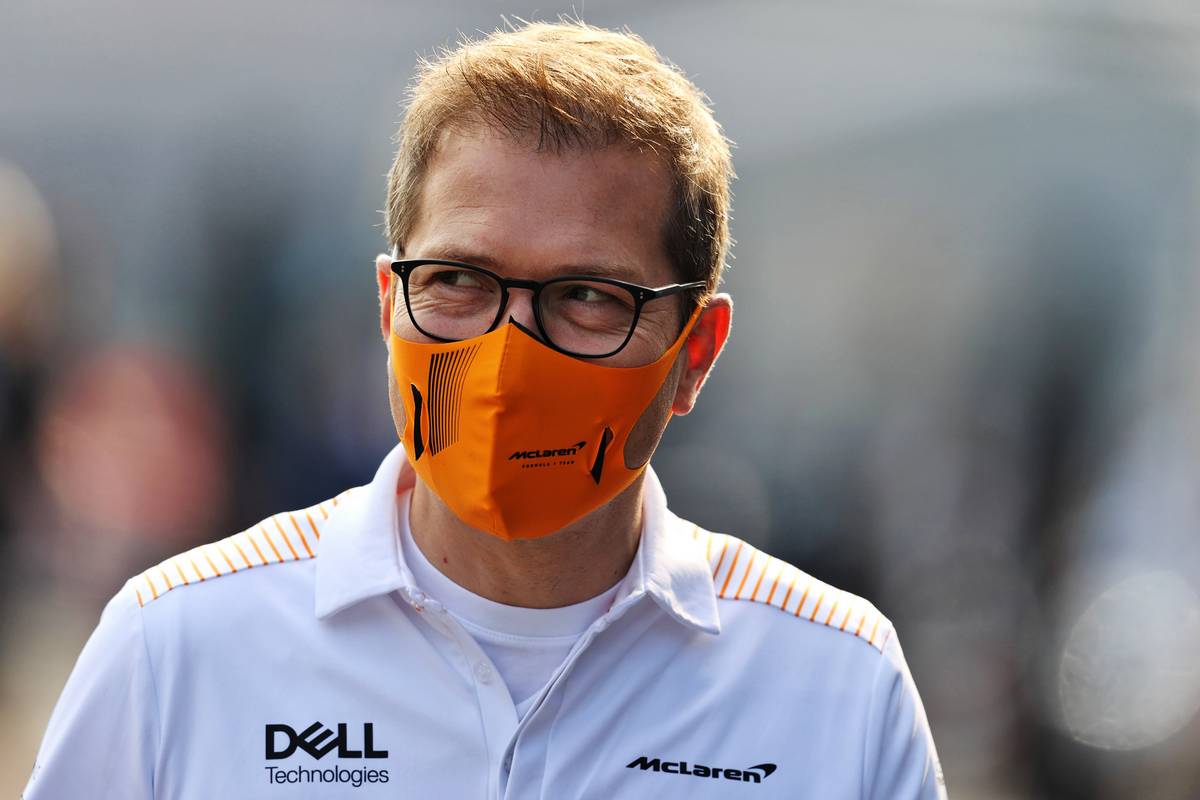 "The team is doing sensational work with sensational spirit as well, and it’s great to see that it’s step-by-step paying off.

"At the same time, no reason to get carried away; it’s important to celebrate today but shouldn’t forget one week ago [at Zandvoort] we got destroyed.

"We still have a lot of work to do, but the direction is the right one," added Seidl.

McLaren Racing chief Zak Brown, the chief architect of McLaren's revival since 2018 who picked up the Constructors' trophy on the podium at Monza, echoed Seidl's praise for the crews that have worked tirelessly to steer F1's second most successful team back towards the front of the grid.

"Yes, I mean, extremely extremely proud," said Brown. "It’s all the men and women at McLaren, Andreas… our leadership team.

"I’m just happy I cut one deal with Andreas – I cut deals with the drivers – but Andreas and I actually cut the deal, which is that he gets all the work and gets the win, but I get to lift the trophy. One of the best deals I cut! I’m always up for a deal."

But Brown especially highlighted Seidl's no nonsense management and leadership that has elevated McLaren since he joined the outfit in the spring of 2019.

"Andreas is always very very calm, which is great, I mean that’s the kind of leadership you want in the Formula 1 team.

"As he says, one win and last weekend wasn’t very good, so I think we have to keep our feet on the ground. And one win at a time." 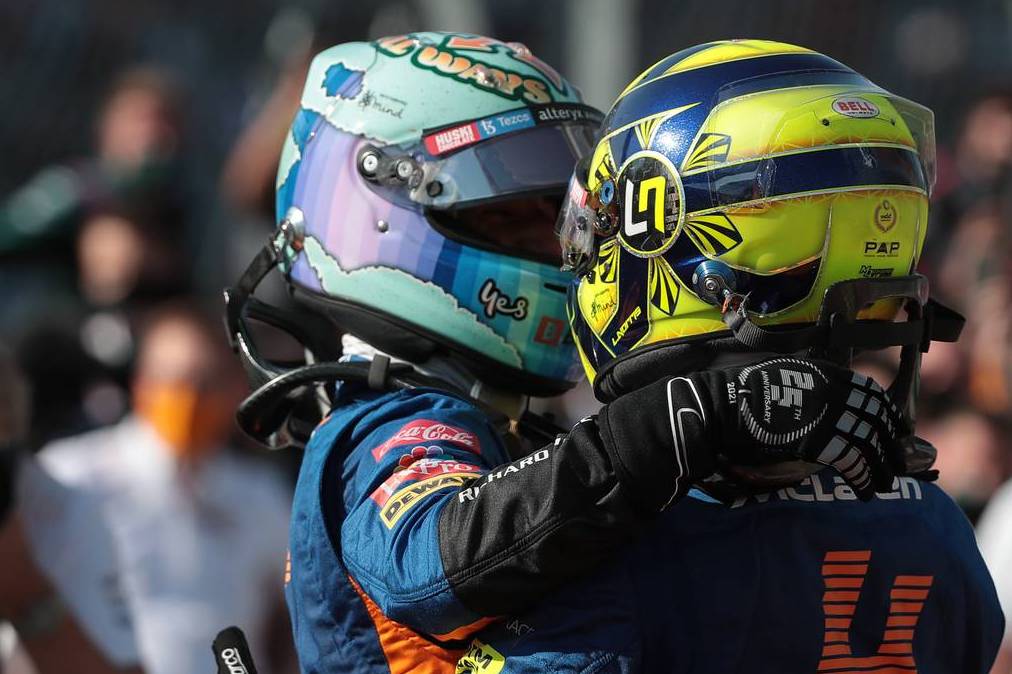 Finally, Seidl expressed a few words on the team's heroes of the day, namely Norris whose P2 in Italy is a career best for the 21-year-old, and Ricciardo who appears to have finally reached the end of his tunnel of struggles this season.

"As we know, Lando had a sensational season so far," Seidl said. "Daniel struggled with integration, getting used to our car at the beginning.

"But there’s a reason that we wanted to get him on board: he’s a proven racer and he’s one of the best ones in that sport and it’s great to see now after the break that it’s coming and to pull off a weekend like this… is obviously great for us

"We needed that also, the battle we’re in with Ferrari, on our journey to get back to the front in Formula 1. Very happy with both drivers, what they did.

"And to see how the team delivered under pressure was impressive for me so very happy with that.

"There’ll be some big celebrations tonight because these moments, you have to celebrate properly."

After its near perfect score in Italy, McLaren now holds 14.5 point lead in the Constructors' championship over fourth-placed team Ferrari.