Williams boss Jost Capito is impressed with Nicholas Latifi's level of performance this season relative to teammate George Russell, saying the gap between the two drivers isn't as big as everybody believes.

Russell has grabbed the headlines at Williams ever since his F1 debut with the British outfit in 2019, the future Mercedes driver consistently out qualifying his teammates for the past three seasons and adding for good measure a string of remarkable results on race day this summer.

At Monza, concluded his race just outside the points while Russell crossed the checkered flag two spots ahead in P9.

But Capito says that beyond the sheer statistics, Latifi has measured up well against a man considered by many to become Lewis Hamilton's successor at Mercedes when he joins the German outfit in 2022. 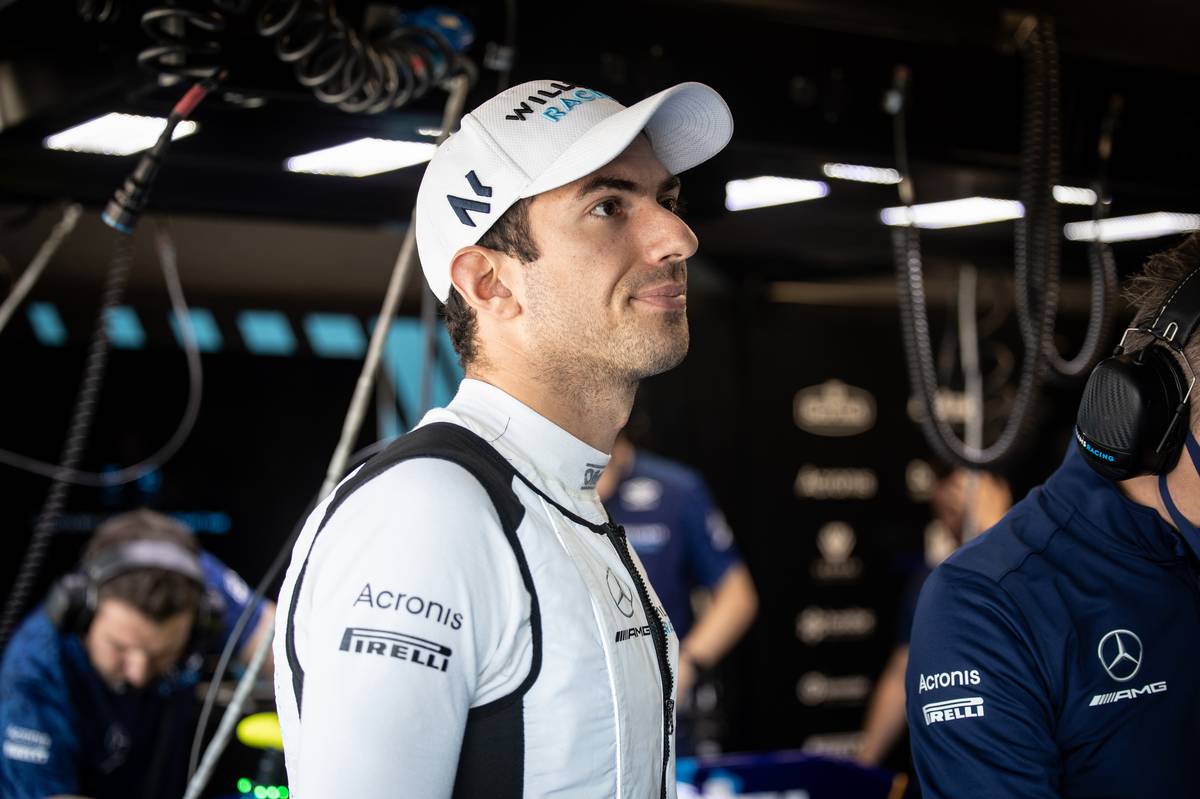 "When you see in qualifying, Nicky was missing four hundredths of a second [to Russell]," noted Capito.

"You can’t say we have a huge gap between George and Nicky in quali, and in the racing as well, when you look at Hungary at the race Nicky did a fantastic job.

“I don’t think the gap is as big as everybody believes or it looks.

"He had a couple of issues in quali this season, Nicky, that were not caused by him and he would have been in a position to be nearly at the speed or at the speed of George."

At Monza, Latifi acquitted himself well, running among the top ten and ahead of Russell during his first stint. The performance did noy go unnoticed by the latter.

"Nicholas did an extraordinary job to be honest, he deserved to be in the points," said Russell.

"He’s really getting stronger and stronger week-in, week-out, finding a lot of confidence and he’s really doing a good job.

"He retained his seat on absolute merit this year, so I’ve got a lot of respect for how he’s working and going about his business and how he’s trying to improve.

"As I said he is truly doing a very, very good job."

While Russell will move on to greener pastures next year, Latifi will undertake his third season with Williams in 2022, racing alongside F1 returnee Alex Albon.