Sir Jackie Stewart believes Max Verstappen still has a lot to learn, insisting the Red Bull charger will never become a proper champion if he repeatedly gets involved in crashes.

Verstappen was judged by the Italian Grand Prix stewards as the culprit of the crash that eliminated both the Dutchman and arch-rival Lewis Hamilton from last Sunday's race at Monza.

The pair came together for the second time this season, with terminal consequences for both. In the aftermath of their crash, Hamilton expressed his surprise at his opponent walking away from the pile-up without checking on him.

Verstappen later said that Hamilton's attempt to reverse out of the gravel trap was a clear sign that the Briton was fine.

Still, Stewart reckons the Dutchman should have walked over and inquired on Hamilton's well-being. 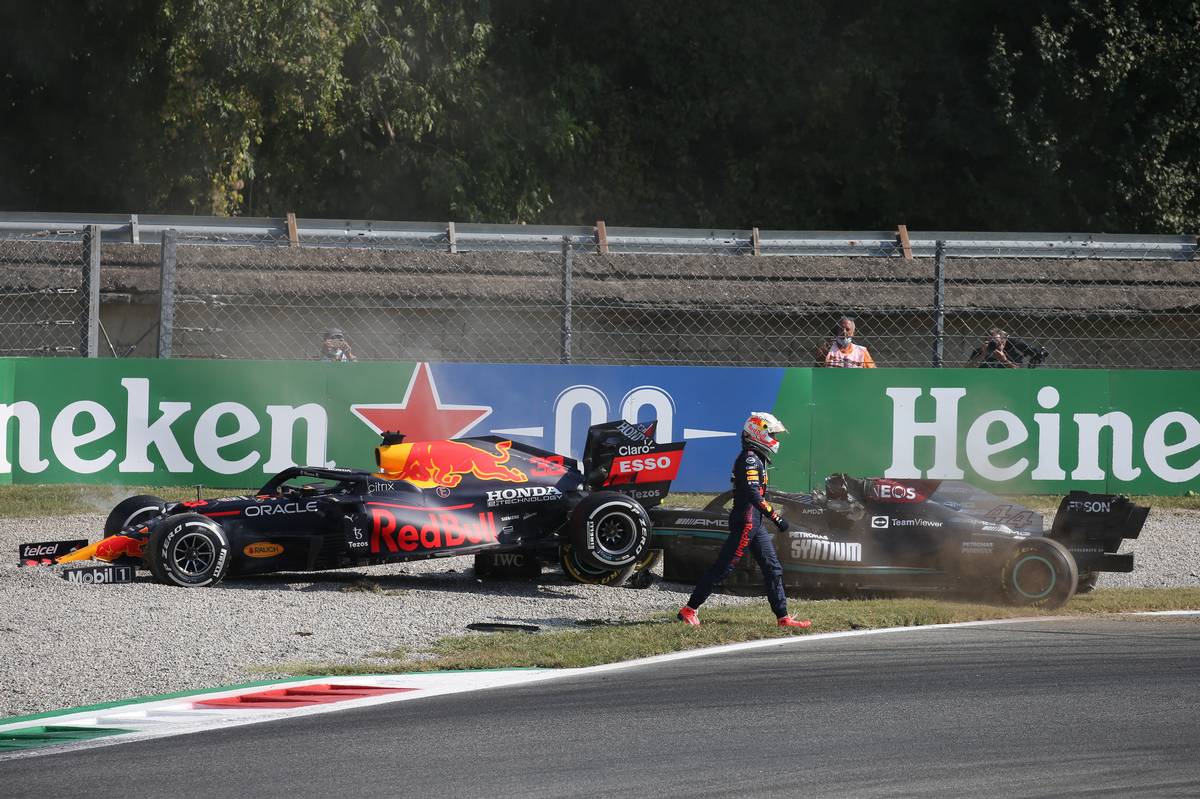 "Verstappen is taking longer than expected to mature," Stewart told the Daily Mail.

"Not even to go to see Hamilton after a serious accident when you have just driven over the top of the guy is something I don't really understand.

"Especially when he is still in his car and remained there for a long time before getting out."

Stewart suggests that Verstappen's status as one of F1's big stars may have made him tone deaf to advice or guidance.

"Max has quite a lot to learn. But who will he listen to?" commented the F1 legend.

"He's very, very good. He's probably the fastest driver on the grid now, but to be a proper champion you cannot be entangling yourself in crashes all the time." 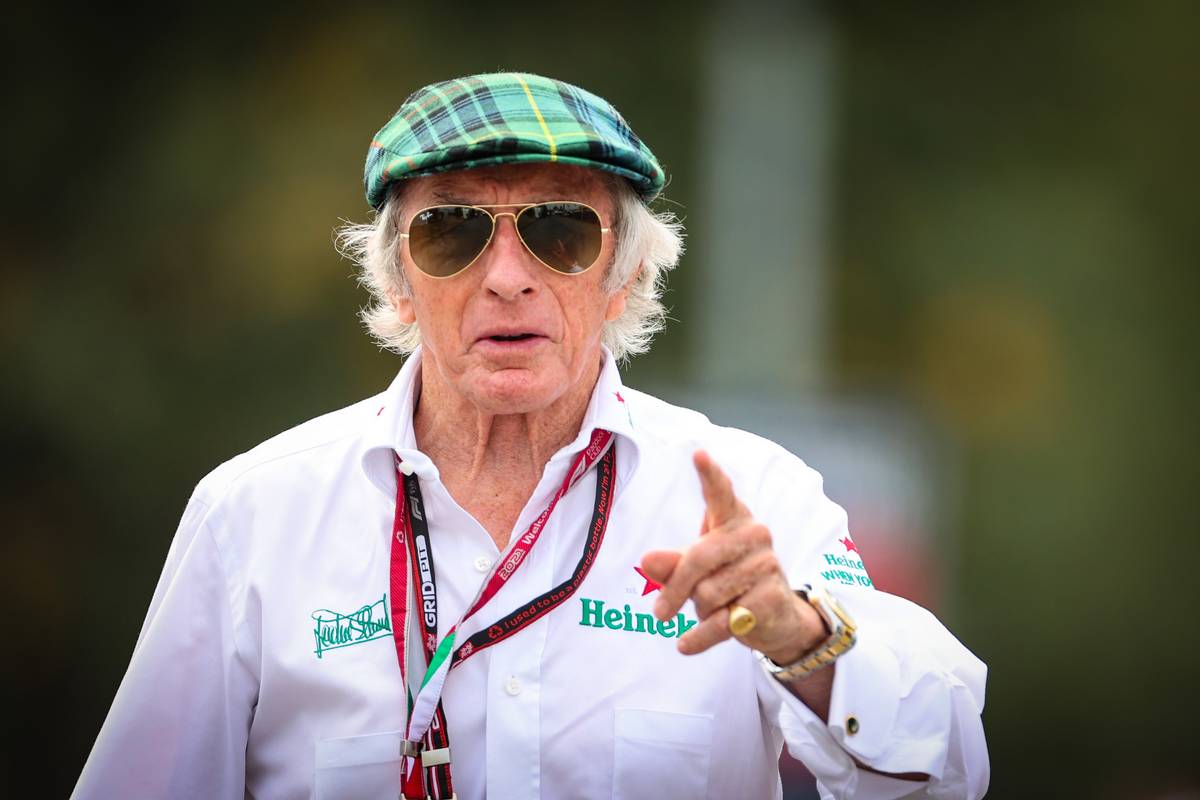 Stewart made clear that as a team boss, he would have given neither a free pass after their latest clash, while the Scot also considered the steward's decision to hit Verstappen with a three-place grid penalty as a mild sanction.

"If I were their Team Principals, I'd tell them, 'For Christ's sake, don't do it again'. Just because you are leading the World Championship, it doesn't mean you are bulletproof," said the Scot.

"The stewards have more information, but if they were so certain Verstappen was entirely to blame then why does he only get a three-place penalty?" he questioned.

"If it weren't for the Halo, Lewis could have died, and the supposed culprit only gets a slap on the wrist!"