Dennis, who spent over three decades at the helm of McLaren guiding the Woking-based outfit through multiple periods of success in Formula 1, left the sport at the end of 2016.

The 74-year-old no longer visits the Formula 1 paddock but remains a fan of the sport and of Hamilton in particular whom Dennis actively supported from the seven-time world champion's karting days and through his successful rise through the ranks and into F1 with McLaren.

Although Dennis and Hamilton have remained friends over the years, the former McLaren chairman boss is surprisingly putting his money on his former driver's archrival and his team, Red Bull Racing, in this year's title battle. 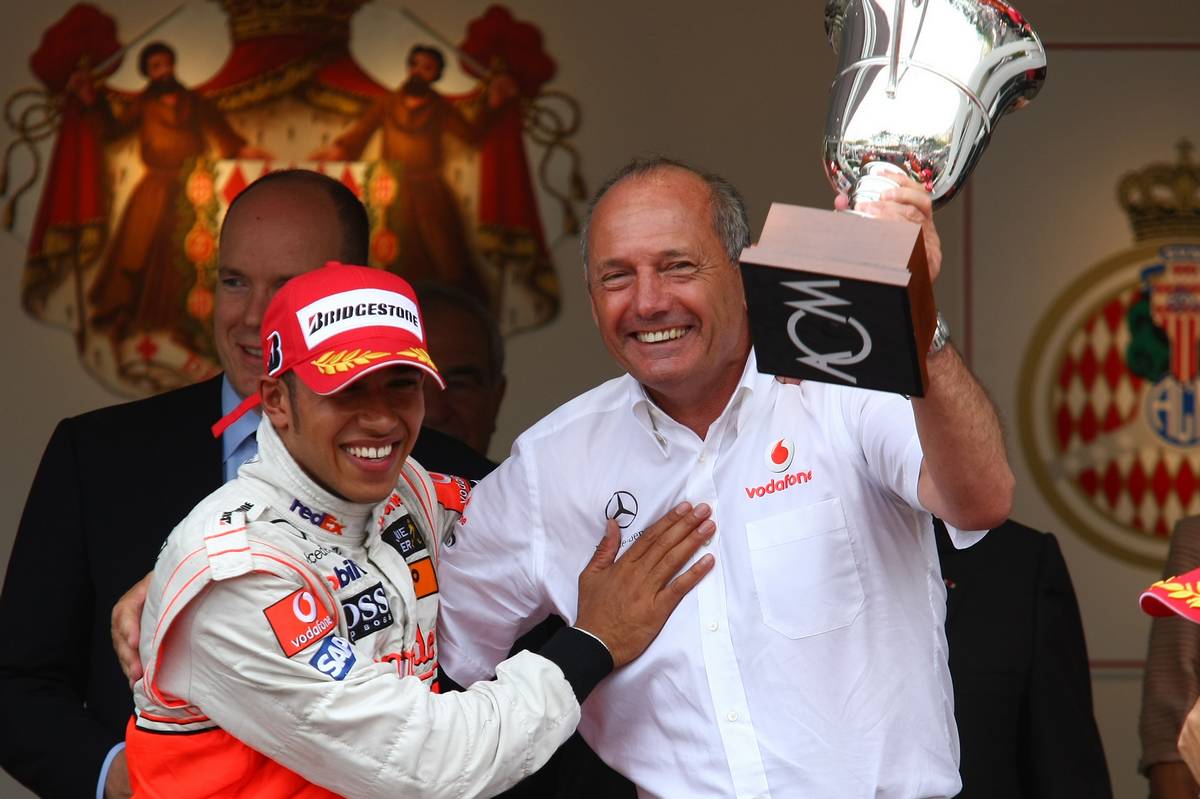 "I have a tremendous respect for the technologists at Red Bull," Dennis told Sky Sports when asked to predict the championship's outcome.

"I think Honda has stabilized their engine performance very well.

"I think it's going to be Verstappen. If it's not, it will not be because they lacked performance but because they make mistakes.

"The question is, in what circumstances are these mistakes going to be made?

"It's going to a very colorful end of season, but I would probably back Verstappen.

"And that's not for any reason that I don't favour Lewis of course. He's still a friend, I still occasionally communicate with him.

"But at the end of the day, you ask me a question as a motor racing professional, or former professional, that's my technical assessment."

Dennis was also asked his view on McLaren's resurgence at Monza and whether the papaya squad's 1-2 at the Temple of Speed implied that his former team is back among F1's front-runners.

"I remember many years ago someone telling me 'one swallow doesn't make a summer'," said a cautious Dennis.

"They had a first and second in circumstances that most people would say, 'yeah, but the two leading drivers were out early in the race'.

"But you know they were leading the race and they were holding them off.

"So I think all credit to them, they've made great progress over the last few races and they deserved the one-two."