In a bid to significantly improve its performance after a dismal 2020 campaign, Ferrari introduced a new engine at the start of 2021. However, the unit still featured an older-spec hybrid system.

Although F1's engine regulations forbid in-season development, manufactures are allowed to bring certain older elements up to date, which Ferrari has duly done this weekend with a revised hybrid system that has been assigned to Leclerc.

Unfortunately, the new piece of hardware will send the Monegasque to the back of the grid on Sunday, while Scuderia teammate Carlos Sainz will race this weekend with the older hybrid component. 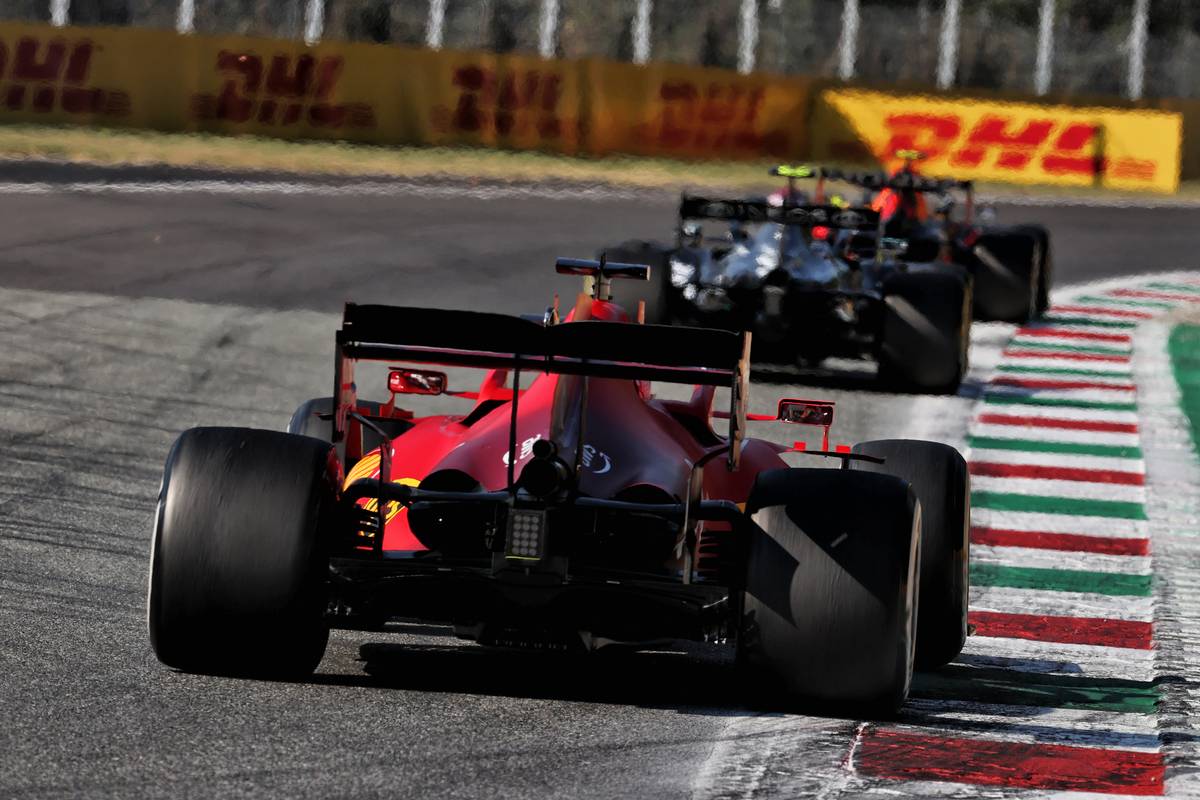 "Obviously whenever we have something that is a little bit better, we try to bring it on-track," Leclerc said on Thursday in Sochi.

"We expect it to be a little bit better. We don’t expect any big, big changes, but something that goes in the right direction."

While the performance benefit of the upgrade is estimated to be less than 10 bhp, Leclerc says that even the smallest of gains could prove crucial in Ferrari's ability to fight its direct rival McLaren.

The Woking-based outfit currently sits third, 13.5 points ahead of Ferrari in the Constructors' standings.

"We still feel like it's going to be a step forward, but how much, we'll have to see," Leclerc said.

"But I think in a season like this, whatever we can have, we try to take because with McLaren, the margins are very, very small.

"Whatever we can bring to the car to try and beat them in that fight for the championship, we will try."

Starting his Russian Grand Prix from back of the grid, Leclerc will have his work cut out for him on race day, but the 23-year-old says a rainy day in Sochi could help his chances of storming through the field or limiting the damage.

"I think on a weekend like this, it's actually not too bad to change the power unit," Leclerc said.

"It wasn't calculated. If it's like this [raining], it's a little bit of luck, but it goes in our direction.

"I think we all agreed to change it as soon as it was possible. I’m not the one to say it. But I completely agreed with it.

"It's something quite obvious, in those situations. Obviously, if it was Monaco, maybe you don't change it in Monaco, but being here in Sochi, it made sense." 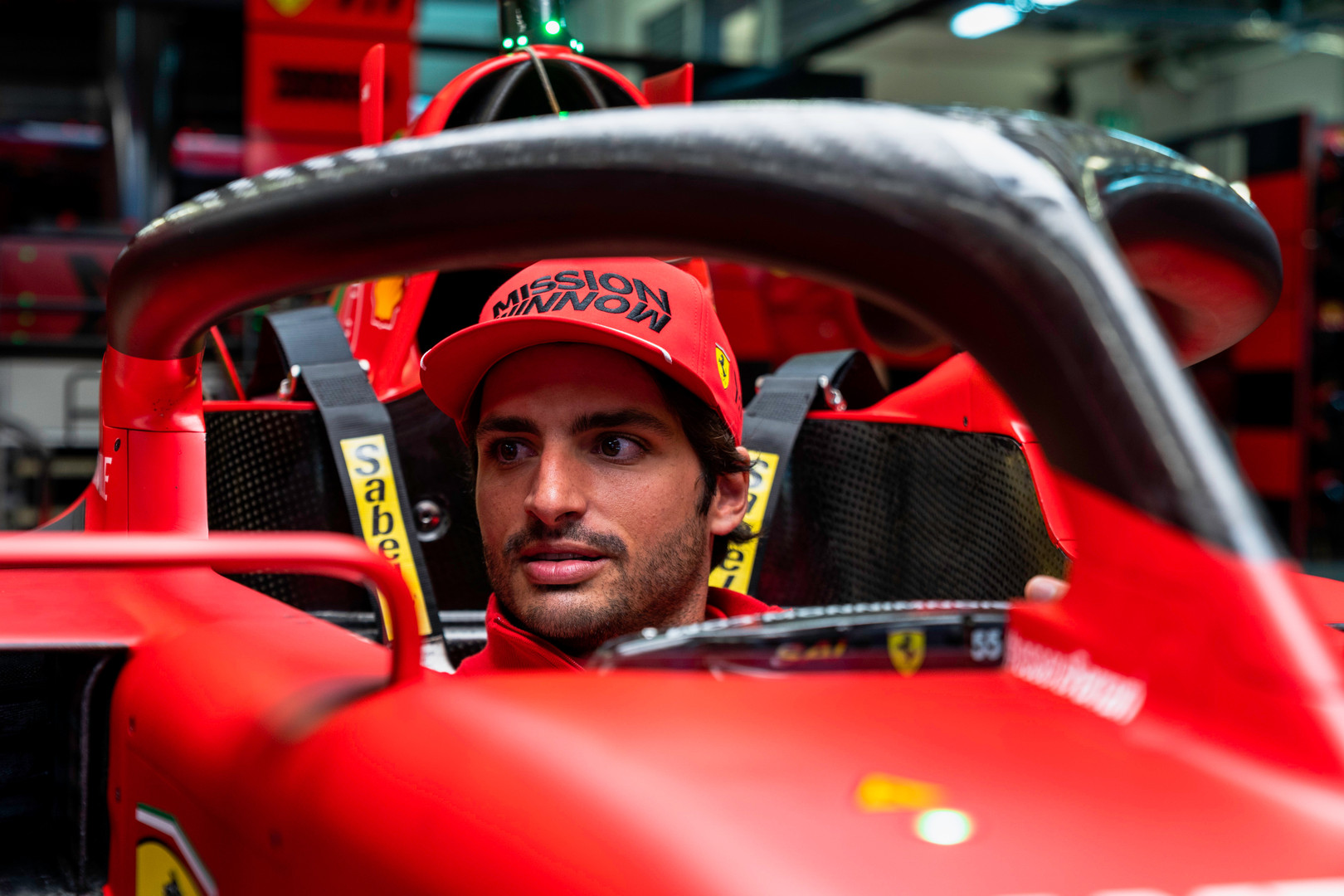 Ferrari - which did not want both its drivers demoted to the back of the grid in Russia - will implement its hybrid system update on Sainz's engine at a time that has yet to be determined.

However, the Spaniard fully agreed with his team's decision to favour Leclerc given the "tight" state of his teammate's engine inventory.

“There’s been a lot of thought about when and how to put this new power unit," he said.

"In the end, we had a look at the pool of items that we have for the three power units, and we saw that obviously Charles’ was damaged since the accident he had in Hungary, someone crashed into him.

"So he’s basically a lot tighter on parts than what I am.

"For him it was pretty urgent to try and get the fourth PU ready. The team obviously did a pretty big effort to try and bring this item forward and I am happy that he will get the first test on it and see how it works.

"It will be a good experiment for us also regarding next year as it’s a development path that we want to follow into next year’s engine, which we have a bit of homework to do there on."