Valtteri Bottas declared that he had felt confident from the start on Friday during practice for this weekend's Russian Grand Prix.

The Finn has always done exceptionally well at Sochi. He claimed his first win for Mercedes at the venue in 2017 and would have won again in 2018 until ordered by the team to hand over the lead to his team mate Lewis Hamilton.

Bottas took his most recent career win in last year's race, and today he picked up where he had left off by topping the timesheets in both morning and afternoon practice, just quicker than Hamilton in both cases.

"I really find my flow on this track and I enjoy it," Bottas stated. "When the car works well here, it's great fun to drive.

"If you look at the timings and based on my own feeling in the car, it was a good day," he reported afterwards.

"From the first run, I had confidence in the car and the balance was very good so I could focus on my driving, looking for small gains.

"Tomorrow looks like it will be wet, so it'll be a completely different experience," he noted.

"The main thing is the car feels good on the long runs so that's encouraging for Sunday which should be dry."

Chief race engineer Andrew Shovlin was certainly satisfied by how the day had gone for both of the team's drivers. 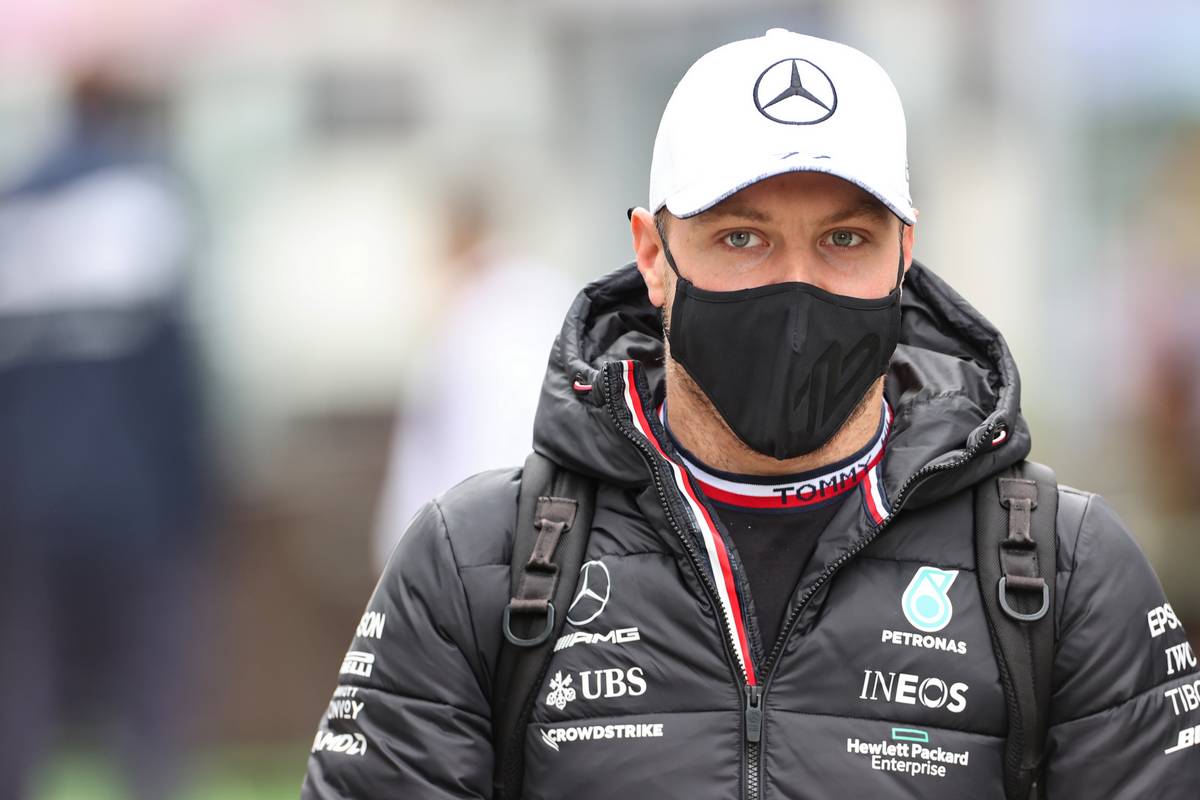 "We had a pretty good balance to start with today and were able to put in decent times on all tyre compounds," he said. "We've often struggled on the Soft tyre this year but today it seemed to work well.

"Our long run performance was okay, but we've not got the balance quite right so there's a bit of work to do there overnight.

"The forecast looks very wet for tomorrow, especially in the morning but we're expecting dry conditions for the race.

"That's going to give us an interesting compromise to deal with, finding a setup that works well in a wet qualifying but also has good long run pace in the dry.

"Overall though, a reasonable start to the weekend."