Qatar's Losail International Circuit will fill as expected the November 21 slot on Formula 1's 2021 calendar, but the country has also secured a surprise ten-year lease with the sport from 2023.

Successive postponement and cancellations of the Australian and Japanese Grands Prix left a late November void in F1's 23-race schedule, with Qatar putting itself on the ranks to host its inaugural Grand Prix.

As a venue regularly visited by MotoGP since 2004, the Arab peninsula's Losail circuit is up to FIA standards for hosting an F1 race.

But the country's geographic proximity to Saudi Arabia and Abu Dhabi that will host the final two rounds of the 2021 world championship also favoured Qatar's inclusion on F1's revamped schedule.

However, the country's ten-year deal with F1 was unexpected. 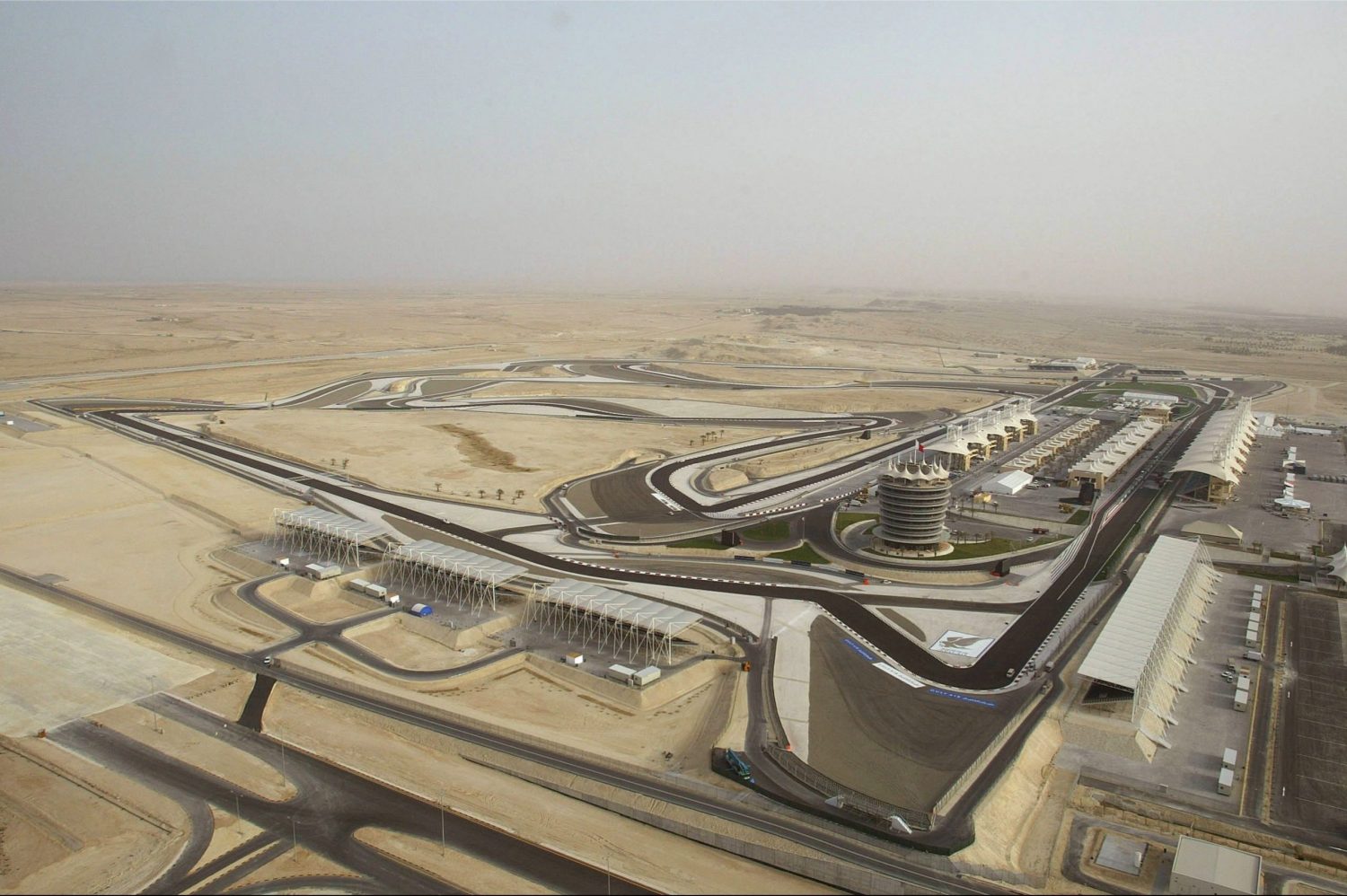 "There was a strong will from Qatar to be helpful to F1, and in the course of this process, the vision for a longer partnership was discussed and agreed for 10 years," read a statement from F1.

"The step from the gesture to be helpful to F1 in 2021 to a long-term strategy was short and simple and the vision for F1 to be the showcase for Qatar after the FIFA World Cup in 2022 was the driving force behind this long term agreement.

"As part of the longer-term deal, discussions will continue regarding the location for the Grand Prix from 2023 with further details to be provided at a later time."

"We are very pleased to welcome Qatar to the Formula 1 calendar this season and for the longer term from 2023," said Domenicali.

"The Qatar Motor & Motorcycle Federation and Authorities have been incredible and have moved at great speed to ensure the race can take place this season at the Losail Circuit, famous to many as the host of MotoGP.

"We have shown that we can continue to adapt and there is huge interest in our sport and the hope from many locations to have a Grand Prix.

"The huge effort from all the teams, F1 and the FIA has made it possible to deliver a 22-race calendar, something that is very impressive during a challenging year and something we can all be proud of." 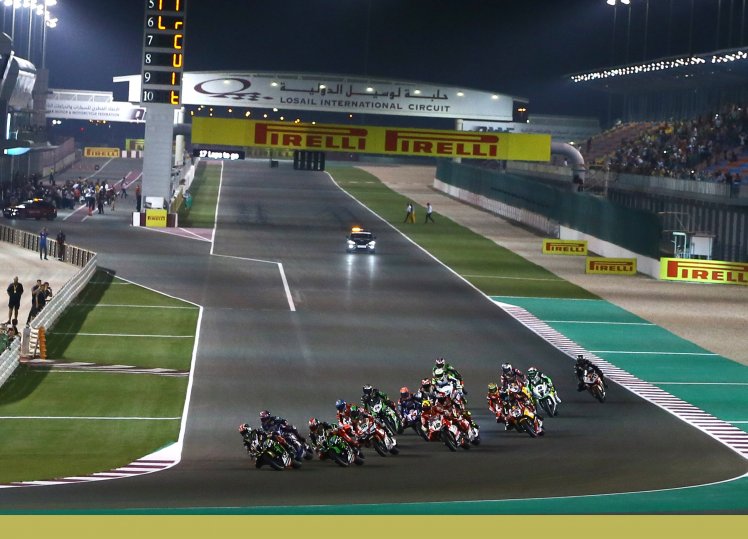 Formula 1's new long-term deal with Qatar will likely spark another wave of outrage among some F1 fans as the sport adds to its portfolio of events another middle eastern country with a sketchy human rights record.

The country has notably been singled in the past years by several activists organisations, including Amnesty International, for its numerous exploitative practices and the appalling working conditions linked with the building sites of the 2022 World Cup.

On Thursday, Amnesty International was quick to react to, and slam, F1's partnership with Qatar.

"It's no secret that rich countries in the Middle East see top-level sport as a means to rebrand and sportswash their images, and a Grand Prix in Qatar would be more of the same," a spokesperson for the human rights organization told Britain's Daily Mail.

"Formula One should insist that all contracts pertaining to this race contain stringent labour standards across all supply chains.

"Drivers and their teams should be prepared to speak out about human rights in Qatar in the lead-up to this race, doing their bit to break the spell of sportwashing and image-management."

F1 immediately responded to Amnesty's comments: "For decades Formula 1 has worked hard be a positive force everywhere it races, including economic, social, and cultural benefits.

"Sports like Formula 1 are uniquely positioned to cross borders and cultures to bring countries and communities together to share the passion and excitement of incredible competition and achievement."

"We take our responsibilities on rights very seriously and set high ethical standards for counterparties and those in our supply chain, which are enshrined in contracts, and we pay close attention to their adherence."

Mazepin suggests father could turn an F1 team 'into gold'