Lewis Hamilton led the field in the first practice session for the Turkish Grand Prix, the Mercedes driver edging Red Bull's Max Verstappen by a comfortable margin of 0.425s.

Ferrari's Charles Leclerc concluded his morning in third position, very close to the Dutchman while Valtteri Bottas and Carlos Sainz completed the top five in the incident-free session.

Local weather forecasts are predicting a wet weekend, but the opening practice session kicked off under a cloudy but sunny sky, and 20°C air temperatures.

The novelty at the outset on Friday was Red Bull's revamped RB16B livery that pays tribute to its engine partner Honda that will depart F1 at the end of the season. 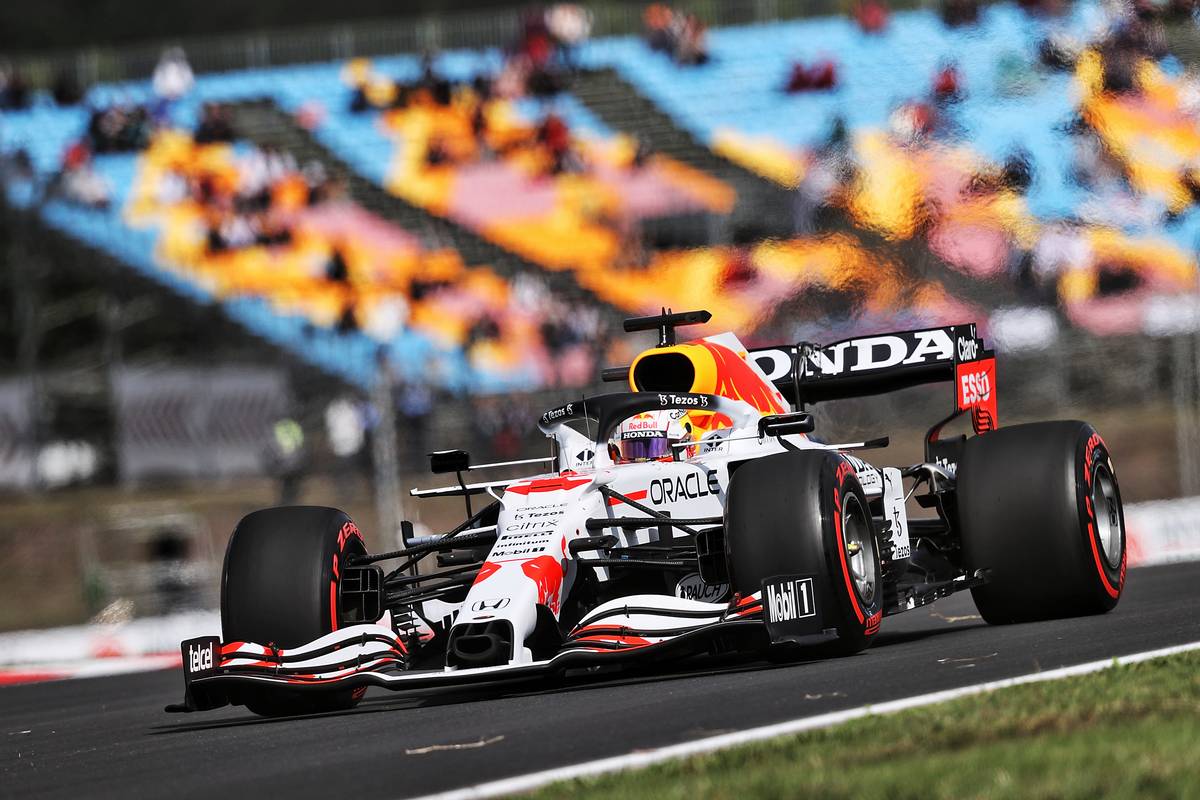 With the usual installation laps and rake experiences out of the way, Hamilton was quick to charge to the top, but the Briton was overhauled in short order by Verstappen.

But Alpine's Esteban Ocon briefly settled the matter between the two title contenders by leap-frogging both, with McLaren's Lando Norris following right behind.

However, Hamilton pumped in a lap in the 1m24s on the soft tyre to reassert his authority over the young guns.

As the session unfolded, the 100-time Grand Prix winner continued to lower the benchmark, with Verstappen in tow, 0.425s behind.

The soft rubber was the tyre of choice for the entire field during the session. Behind the two inseparable front-runners, Leclerc attempted a flyer on the red-walled compound that nearly allowed the Scuderia charger to pip Verstappen for second. 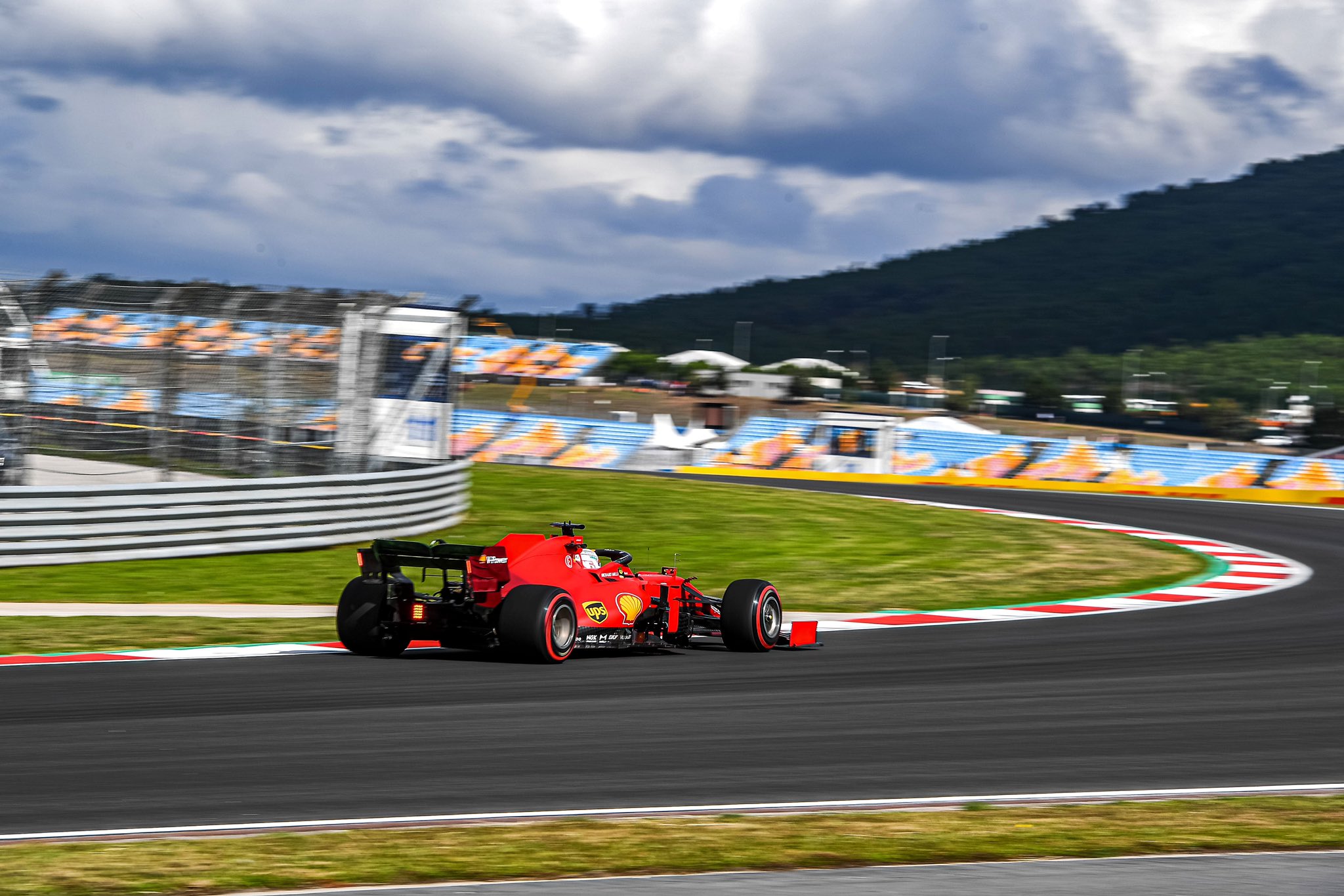 In the end however, the Monegasque's best effort came up just 0.051s short. Behind the leading trio, Bottas worked diligently to conclude his morning fourth, just edging the second Ferrari of Sainz.

Thereafter followed Ocon, the faster of the two Alpine drivers, Norris, AlphaTauri's Pierre Gasly, Fernando Alonso and Sergio Perez who rounded off the top ten, a fair distance once again from his Red Bull teammate.

The second half of the field lined up also enjoyed an incident-free session, with Williams' George Russell clocking in P11, ahead of Daniel Ricciardo.