Gasly and Alonso came together at the first corner when the AlphaTauri driver understeered into Alonso and nudged the Alpine into a spin.

After the incident, Gasly radioed in to say that he had been "sandwiched" by the Spaniard on his right and Sergio Perez's Red Bull on his left.

However, in their subsequent investigation of the incident, the stewards reached a different conclusion and laid the blame on Gasly. In the FIA's initial report, the Frenchman was found "predominantly at fault" before the wording was later changed to "wholly at fault".

The five second time penalty and two penalty points handed to Gasly, who finished Sunday's race P6, appeared harsh given that the skirmish had taken place amid the commotion of the run into the first corner. But Masi elaborated on the reason for the sanction.

"One of the things if we go back to the start of the year, if you recall, pre the first event was that following discussions with the drivers and the teams is that we had to sort of ratchet back a little bit the let them race principles in general," said Masi. 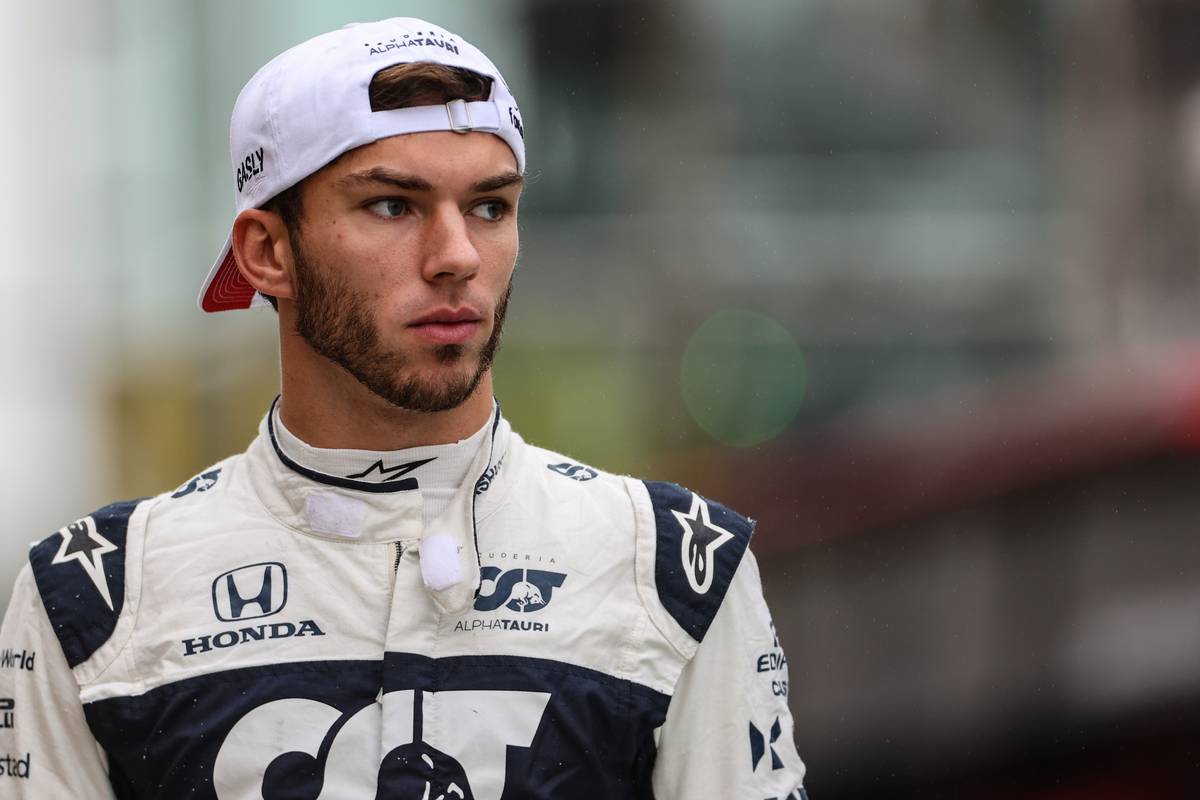 Masi insisted the stewards had considered the presence of Perez alongside Gasly before reaching their conclusion.

"So that was one of the things why it probably took a little bit longer at the start there to have a closer look at, is that obviously Sergio was on the inside," commented Masi.

"But once it was quite clear from all of the footage and everything available, that's why they determined that it was a five second penalty."

Gasly insisted that Perez's track position had contributed to his clash with Alonso.

"For me it was tight with Sergio inside me and Fernando was on the outside, so honestly there wasn't space, but yes there was contact," said the AlphaTauri driver.

"I did the penalty, I don't know if it was the right thing or not. I need to look at the footage first.

"We know it is always usually not a good mix when there are that many cars. I don't have any other similar situation that comes to mind. That is just the way it is." 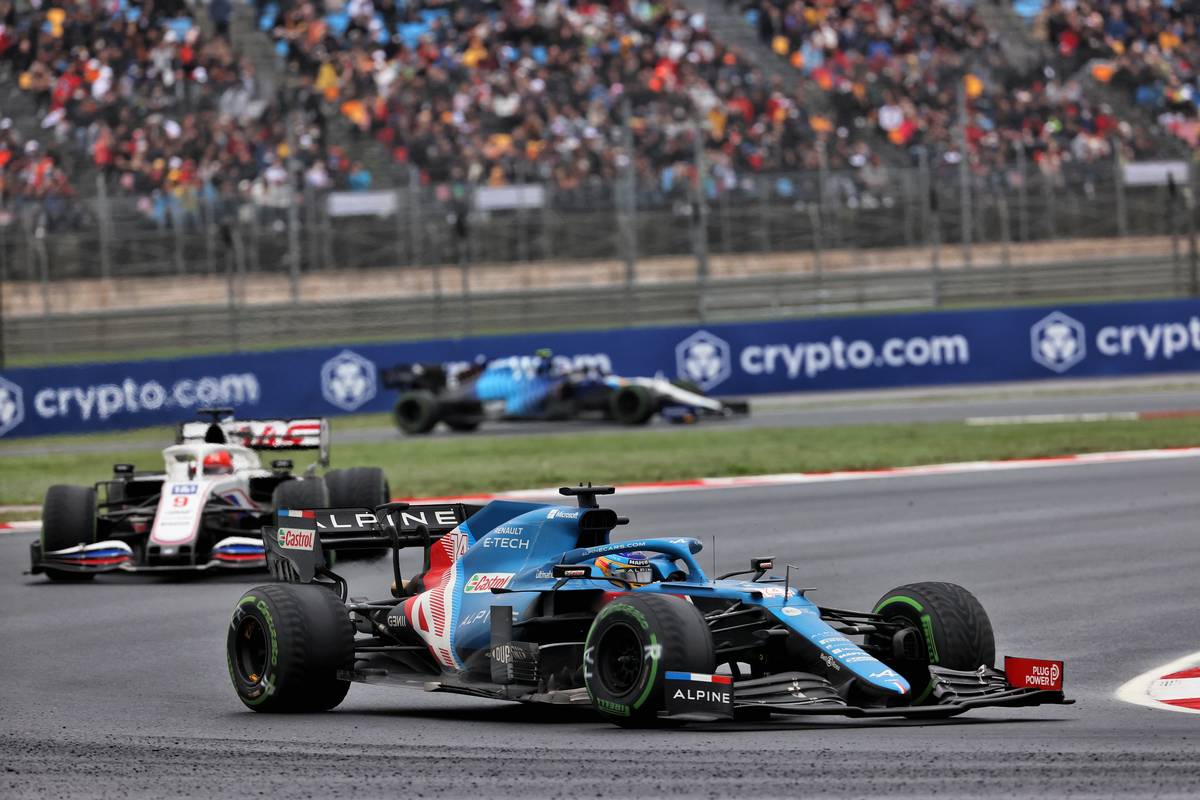 While Alonso rejoined the action after his spin, the Alpine charger suffered another contact a few laps later with Haas' Mick Schumacher.

But in that instance, it was the two-time world champion that was on the receiving end of the stewards' wrath, with a five-second penalty handed to the Spaniard and two penalty points added to his superlicence.

"Alonso tried to make a move on Schumacher at the inside at the approach to Turn 4, but never got in a position to complete the move and made contact with the inside rear wheel of Schumacher's car, causing the latter to spin," read the steward's report.

"The stewards determine that Alonso is predominantly to blame."

Leclerc has 'no regrets' after missing out on podium