F1 medical car driver Alan van der Merwe is set to miss the final rounds of the 2021 F1 season, having opted not to get vaccinated against Covid.

While their return was expected at the US Grand Prix in Austin next week following their isolation and recovery from the coronavirus, van der Merwe's decision to remain unvaccinated will bar the South African from entry to the US.

Van der Merwe, who has been the official driver of the FIA Medical Car in Formula 1 since 2009, took to social media to explain his position. 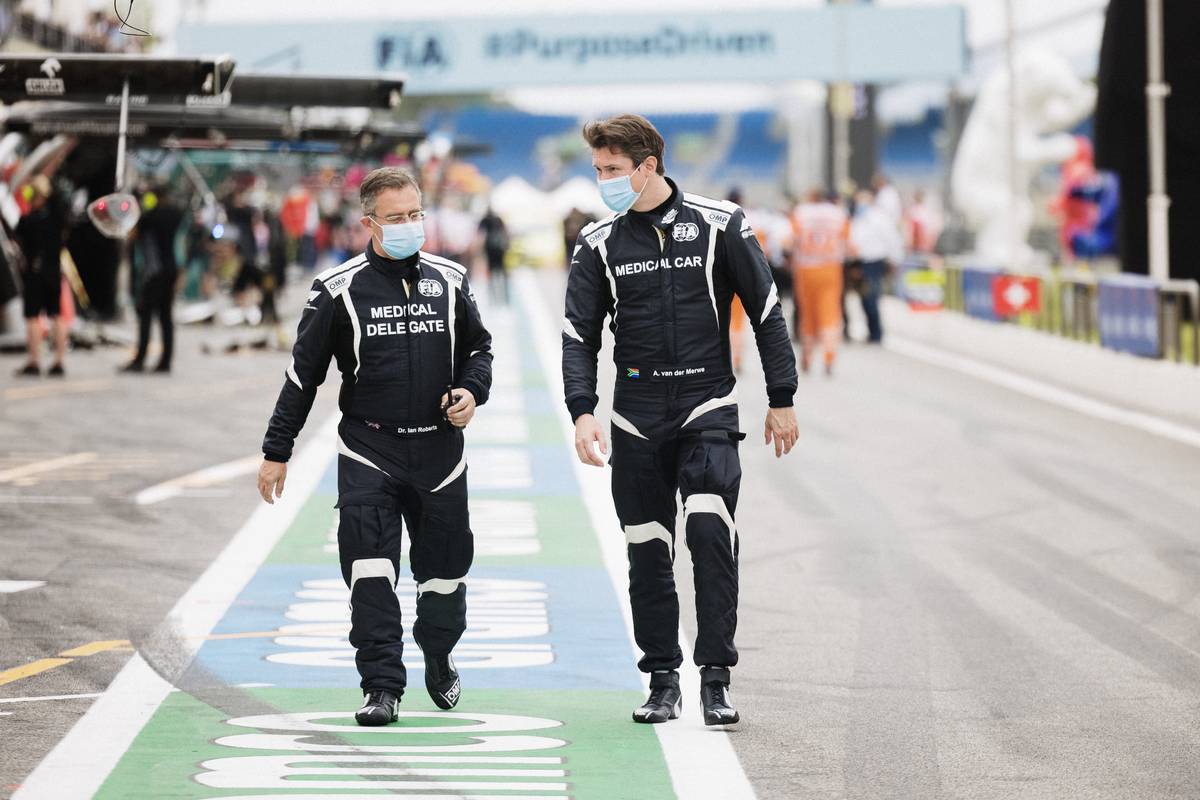 "In Switzerland (I’m half Swiss) and other developed countries, prior infection counts as much as a vaccine," he wrote.

"I trust that those countries know what they’re doing, and also respect countries’ more restrictive rules and not travel there.”

"I am fully aware that I will potentially be less employable or that my freedom of movement will be restricted based on my choices.

"That I will not choose convenience over my own health does not mean I am making decisions out of selfishness. We all just want to be healthy."

In Turkey, van der Merwe and Roberts were replaced by the medical car team that officiates in Formula E with Dr Bruno Franceschini and driver Bruno Correia.

FIA race director Michael Masi says the governing body has had contingency plans in place to replace officials since the onslaught of the global pandemic in 2020. 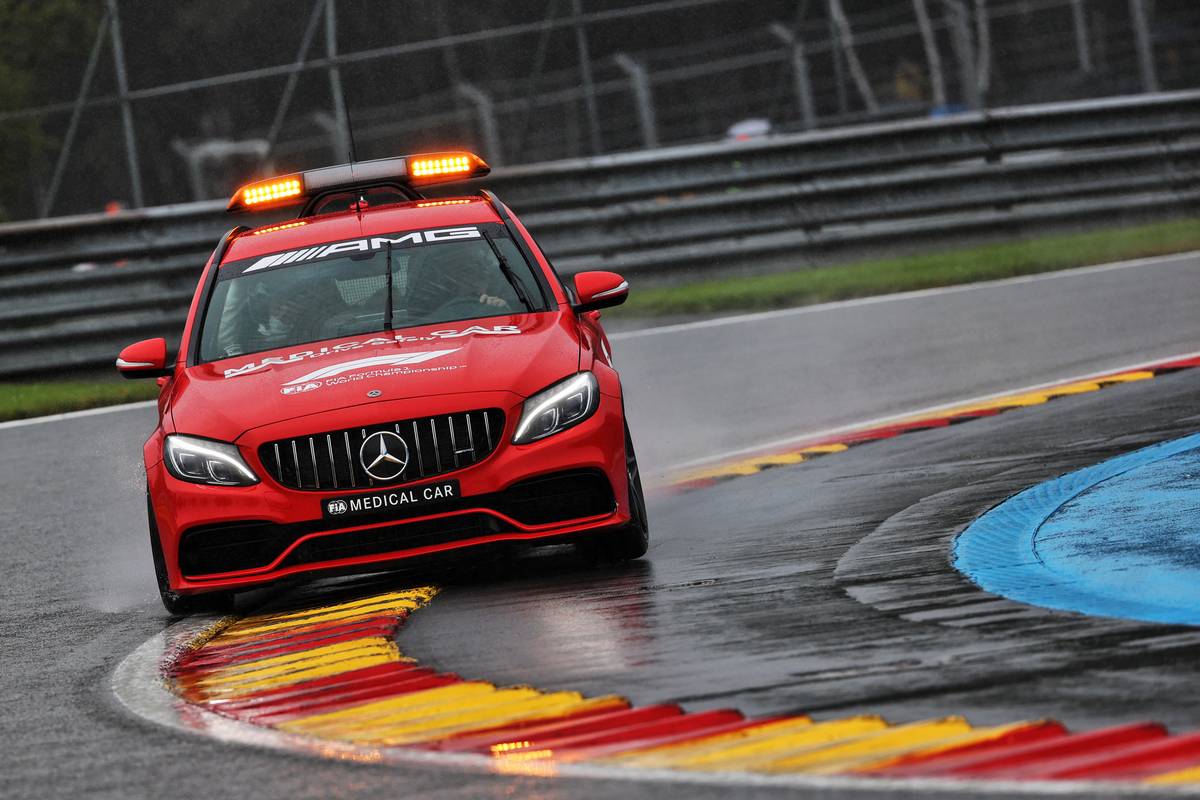 "The good part is having spoken to both Alan and Ian multiple times over the weekend that they're relatively okay, and have both been available all weekend on the end of the phone, or whatever needed to help Dr Bruno and Bruno in their acclimatisation into this world," said Masi, quoted by Motrsport.com.

"Generally, we're very fortunate that within all of the various FIA championships, all us race directors talk very regularly.

"You've seen Eduardo Freitas who obviously is the WEC race director as clerk of the course in Portimao, and Scott Elkins and Niels Wittich, who are the Formula E race director and deputy doing a number of events as my deputy.

"So all of us working together is actually a regular thing. And it's the same with the doctors. Bruno Correia has actually been one of our driver advisors in F2 and F3 this year.

"So effectively, it's the broad family, and it was great for both of them to be available at short notice.

"And they're always sort of our first reserves in the case of something like that happening which none of us ever wish."

Albon: 'No way' stewards should have punished Gasly 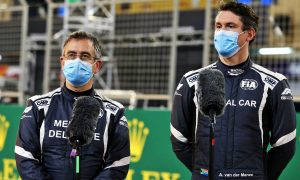 FIA Medical Car team replaced in Turkey due to Covid